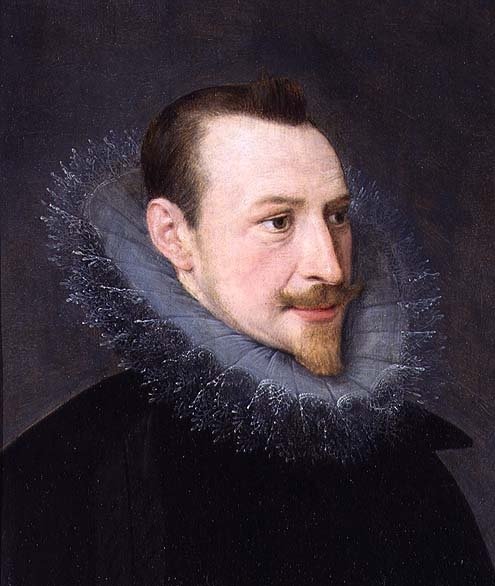 Edmund Spenser (1552 –1599) was an English poet recognised as one of the premier craftsmen of Modern English verse in its infancy, and  considered one of the great poets in the English language.

In 1580, aged 28,  Spenser went to Ireland in service of the newly appointed Lord Deputy, Arthur Grey, 14th Baron Grey de Wilton. When Grey was recalled to England, Spenser stayed on in Ireland and some time between 1587 and 1589 he acquired his main estate at Kilcolman, near Doneraile in North Cork.

A short distance away grew a tree, locally known as "Spenser's Oak" until it was destroyed in a lightning strike in the 1960s. Local legend has it that he wrote a large portion of The Faerie Queene under this tree.  So here we have the influence of nature in Spenser’s most celebrated poetry and it is about the only poetry of Spensers, that has any real spiritual content. 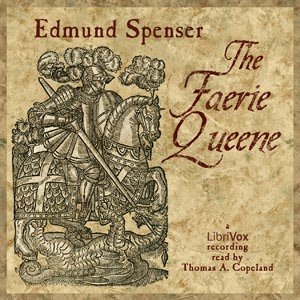 The Faerie Queene, was published in 1590.  It  is one of the longest poems in the English language. It is an allegorical work, and can be read (as Spenser presumably intended) on several levels of allegory, including praise of Queen Elizabeth I. It is full of symbolism.

The poem follows several knights in an examination of several ‘virtues’ – so we see the hero’s journey and the spiritual path. In Spenser's "A Letter of the Authors," he stated that the entire epic poem was "cloudily enwrapped in allegorical devises," and that the aim behind The Faerie Queene was to “fashion a gentleman or noble person in virtuous and gentle discipline.”

The only other influences that appear to have affected him were the death of his first wife [grief] and his marriage in 1594 to Elizabeth Boyle.

Spenser published numerous relatively short poems in the last decade of the sixteenth century, almost all of which consider love or sorrow. In 1595, he published Amoretti and Epithalamion. This volume contains eighty-nine sonnets commemorating his courtship of Elizabeth Boyle. 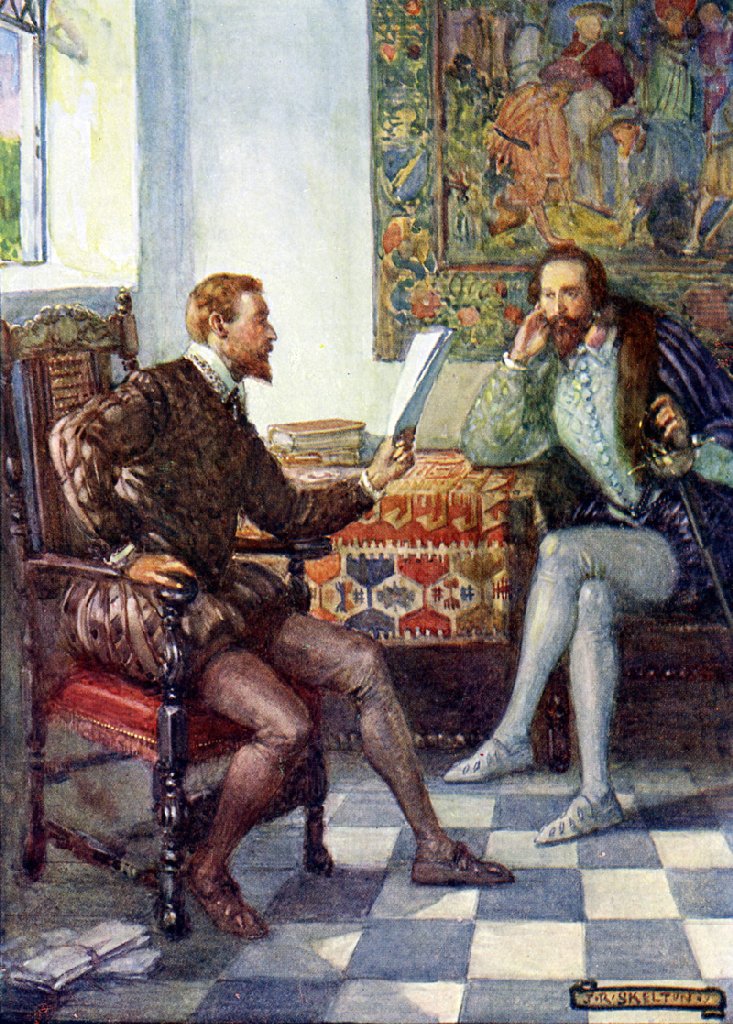 In “Amoretti,” Spenser uses 'subtle humour and parody while praising his beloved', reworking Petrarchism in his treatment of longing for a woman.   “Epithalamion,” similar to “Amoretti,” deals in part with “the unease in the development of a romantic and sexual relationship”.

The rest of his life was not without its conflicts.  In 1596 Spenser wrote a prose pamphlet entitled, A View of the Present State of Ireland, which was none too complimentary about the Irish.  It wasn’t published at the time, but it reflected his views, which must have been known and can’t have won him many friends in Ireland.  The pamphlet argued that Ireland would never be totally 'pacified' by the English until its indigenous language and customs had been destroyed, if necessary by violence!

Unsurprisingly, during the Nine Years War in 1598, Spenser was driven from his home by the native Irish forces of Aodh Ó Néill and his castle at Kilcolman was burned. Ben Jonson indicated that one of his infant children died in the blaze.  Hate breeds hate.

In the year after being driven from his home, Spenser travelled to London, where he died aged forty-six.