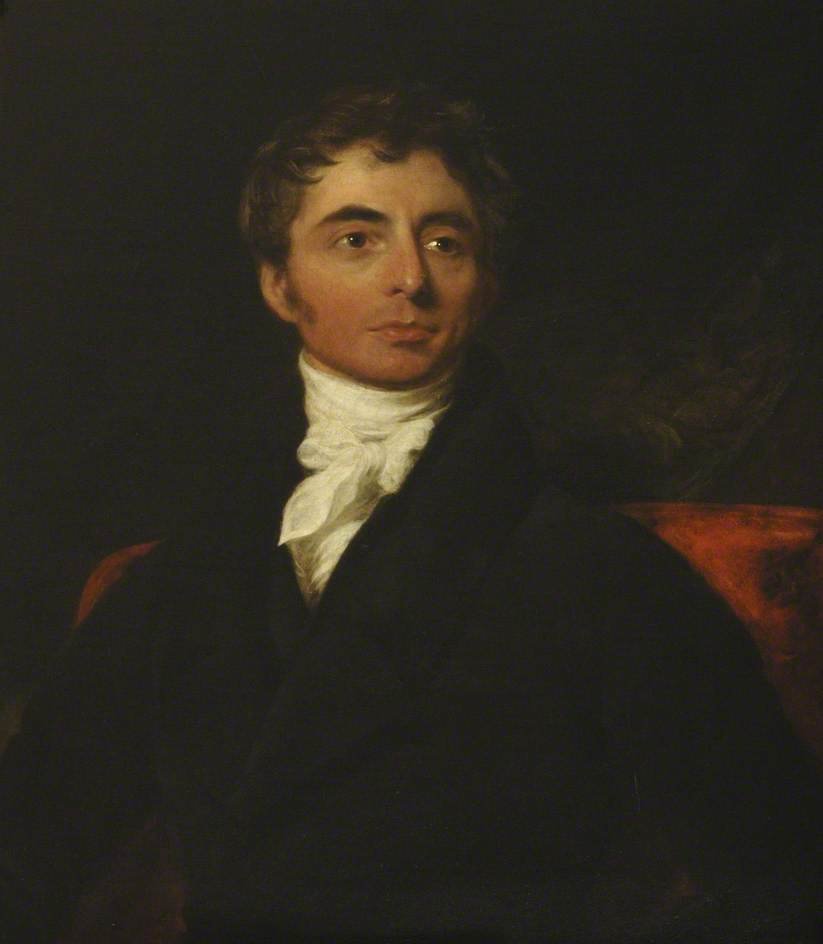 Robert Southey (1774 – 1843) was an English poet , one of the so-called "Lake Poets", and Poet Laureate for 30 years from 1813 to his death in 1843. Although his fame has been long eclipsed by that of his contemporaries and friends William Wordsworth and Samuel Taylor Coleridge, Southey's verse 'still enjoys some popularity'.

His biographies include the life and works of John Bunyan, John Wesley, William Cowper, Oliver Cromwell and Horatio Nelson. The last has rarely been out of print since its publication in 1813 and was adapted for the screen in the 1926 British film, Nelson. 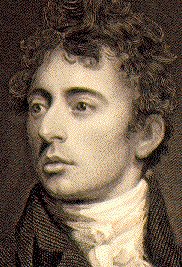 He was also a renowned Portuguese and Spanish scholar, translating a number of works of those two countries into English and writing both a History of Brazil (part of his planned History of Portugal which was never completed) and a History of the Peninsular War.

Perhaps his most enduring contribution to literary history is the children's classic The Story of the Three Bears, the original Goldilocks story, which first saw print in Southey's prose collection The Doctor.