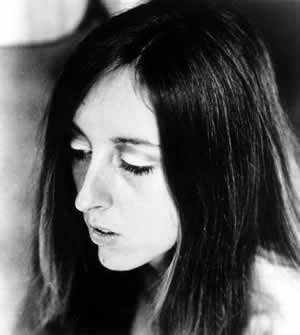 The first artist signed to David Geffen's Asylum label, she released two albums, then worked briefly as a cartoonist before dying in 1979, aged only 35.

Born in Oakland, California, on 7 October, 1944, Judy Lynn Sill was a typical middle-class California girl but came from English-Irish stock from the American South. Her father, a raffish type who owned a bar, imported and sold rare animals, a passion that Sill herself shared in her adulthood. When Judee was eight her father died of pneumonia - a loss that shattered her. To make matters worse, her older brother had only just taken control of the business when he was killed in a car crash.
When Sill's alcoholic mother, Oneta, upped sticks for southern California, she met and married Tom and Jerry animator Ken Muse. Feeling betrayed and rejected, Judee declared war on her hard-drinking mother and stepfather and began acting out with the bad kids at high school. At Muse's Encino home she defiantly refused to show him respect. 'He was an alcoholic,' she told Rolling Stone. 'Mean, dumb, narrow-minded. He used to beat dogs and stuff like that.' 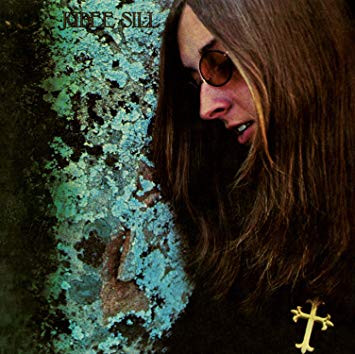 At 15, fleeing the violence and abuse at home, Judee succumbed to the charms of an older man who just happened to be an armed robber. 'I saw a lot of terrible injustice all around me,' she told Record Mirror, 'so I fell in with a bunch of hoodlums to express myself poetically.'

Together this Bonnie and Clyde of the Valley held up gas stations and liquor stores, stick-ups that got him a jail sentence and Sill nine months in a girls' reform school where she learnt to play the church organ. Enrolling in 1963 at San Fernando Valley Junior College, where she majored in art, Sill played piano in the orchestra. 'I always wanted to harmonise with somebody, but I couldn't find anyone,' she told NME's James Johnson. 'I learnt to play the piano so I could harmonise with that.'

She was influenced by a very eclectic mix of sources - her music by 'Bach's metric forms and suites', while lyrically her work drew substantially on Christian themes of rapture [ecstasy] and redemption.

Sill toured for a while with Graham Nash and David Crosby as their opening act and Graham Nash produced the first single for her first album. She sold her song "Lady-O" to The Turtles - Sill married keyboardist Bob Harris, who worked on her first album and was also involved with The Turtles. 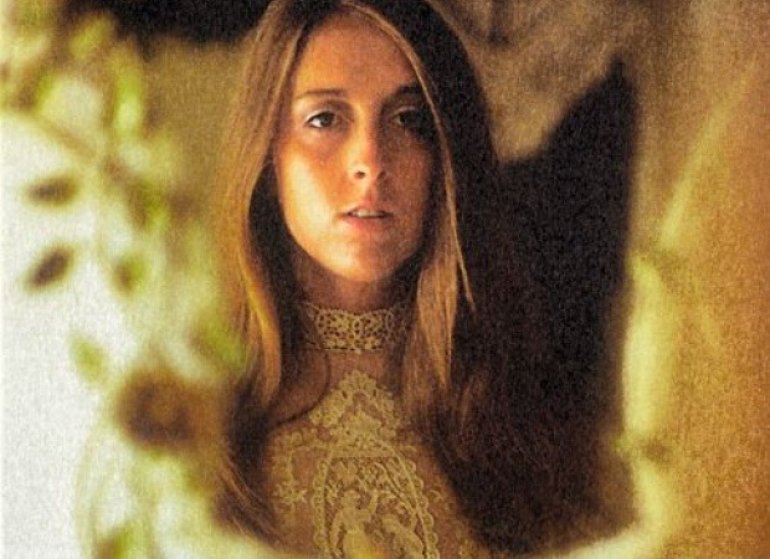 'Out of the mud a lotus grows ...' Judee Sill liked to talk in flowery metaphors, often with a veiled religious tinge to them. Visiting England in the spring of 1972, she offered the mud/lotus image to a New Musical Express reporter as a way of explaining how beauty could stem from deep squalor.

Squalor she certainly knew about. Presented by David Geffen's Asylum label as the archetypal singer-songwriter of the period - all flaxen hair and acoustic guitar - Sill's background differed markedly from those of her navel-gazing peers.

While Joni Mitchell and her willowy sisters worked their way round the folk circuits of Greenwich Village, Judee was in reform school in Ventura, California. While Joni was warbling of Chelsea mornings in Manhattan, Judee was being arrested for stick-up jobs in the corner stores of LA's San Fernando Valley, driven to such desperate measures by a $150-a-day heroin habit.

'I did [heroin] with gusto because I wanted to escape my torment and misery,' Sill told Rolling Stone in 1972 of her three-year addiction. 'But then I figured if could maintain that kind of habit that long, the willpower I'd need to kick it would be a cinch.'

Sill did manage to kick heroin. When her mystical, intricate songs started to attract admirers in the LA of the late Sixties, she was clean and keenly focused on her career.

'Judee was troubled, but there were a lot of people then that were troubled,' says music business lawyer Bill Straw, who met her in the autumn of 1969. 'She had been a junkie, and she contrasted the white peace - the term she used for LSD - with the dark peace, which was heroin. But she was not using heroin when I knew her.'

What inspired her? Firstly there is grief. As we saw, Sill's father and older brother both died in separate incidents when she was young. Then there is adversity.  And in some cases the adversity caused by taking both legal and illegal drugs.

Following a series of car accidents and failed surgery to rectify a painful back injury, for example, Sill was given codeine to which she became addicted. She dropped out of the music scene, finally dying of a drug overdose, or "acute cocaine and codeine intoxication," on November 23, 1979, at her apartment on Morrison Street in North Hollywood. 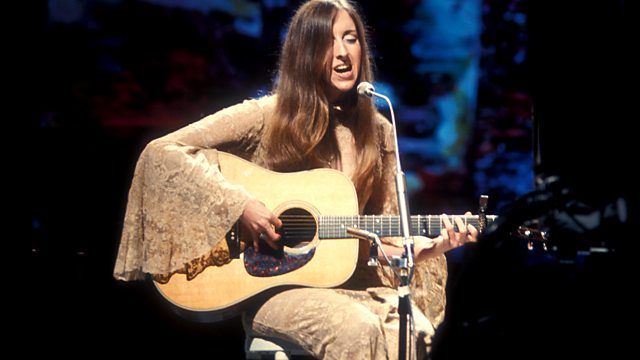 When Rhino Records reissued the Asylum albums Judee Sill (1972) and Heart Food (1973) as part of its limited-edition Handmade series, the rediscovery of Sill's talent prompted a few people to ask why she was never elevated to the heights her label-mates enjoyed.

My contention is this: had she been male and as pretty as Nick Drake, Sill would now be as big a cult figure as St. Nick himself. Songs such as 'The Pearl', 'The Phoenix' and 'Soldier of the Heart' are as beautiful as Drake's but far more schooled and complex. Classically trained, she combined her love of Bach and other composers with her taste for the mellow sound of Seventies California, melding them into a style she termed 'country-cult-baroque'.

If her songs share a complex delicacy with Joni Mitchell's, the two really sound nothing like each other. In fact, Judee Sill sounds nothing like anybody except Judee Sill, …..'Judee was so different from everybody,' says Bill Straw. 'Everybody was writing oblique lyrics back then, but her oblique lyrics had a character of their own.'

Sill's songs suggest a hippie update of the cosmic epiphanies of William Blake or the metaphysical ecstasies of Henry Vaughan. Tracks such as 'The Lamb Ran Away with the Crown' and 'When the Bridegroom Comes' are explicitly religious, though one could hardly describe them as Christian rock. Judee wouldn't have. For her, Christ was a symbol of the elusive, yearned-for lover - 'my vision of my animus', as she put it.