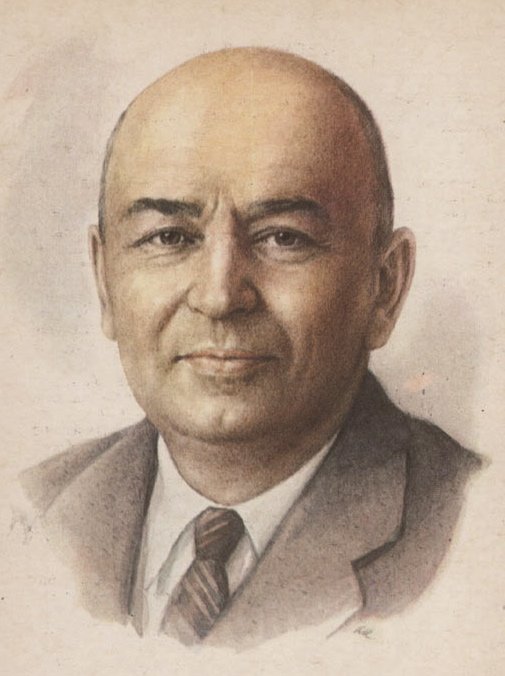 One of the most interesting works of Shebalin is his opera The Taming of the Shrew (Укрощение строптивой, Ukroshcheniye stroptivoy) after William Shakespeare) (1957). He wrote another opera The Sun above the Steppe (Солнце над степью, Solntse nad stepyu) (1958), and also the music comedy The Bridegroom from the Embassy (Жених из посольства, Zhenikh iz posolstva) (1942). He also completed the opera The Fair at Sorochyntsi by Modest Mussorgsky in 1930, and reconstructed a long missing pas de deux from Pyotr Ilyich Tchaikovsky's Swan Lake from a violin 'repetiteur' rediscovered in 1953.

Shebalin is described by Wikipedia as “one of the most cultured and erudite composers of his generation” and indeed his music is technically extremely good, again Wikipedia says “his serious intellectual style and a certain academic approach to composition make him close to Myaskovsky”. Shebalin was one of the founders of and the chairman of the board (1941–1942) of the Union of Soviet Composers.  In 1951, he was awarded the Stalin Prize and he also won the following Stalin Prizes:

All of which sound none too promising from an inspirational or spiritual perspective.  But as we shall see shortly there is more. 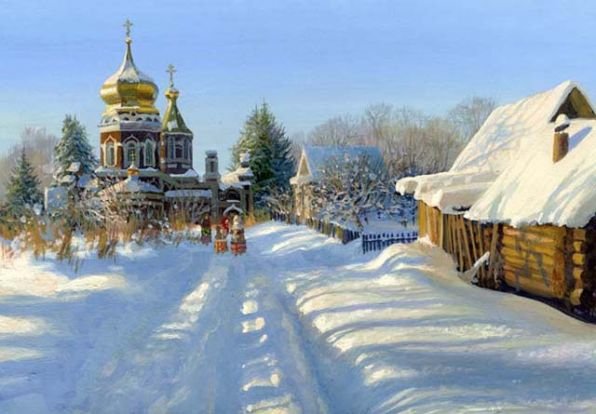 Shebalin was born in Omsk, where his parents were school teachers.

He studied in the musical college in Omsk, and was also enrolled in the Institute of Agriculture.  He was 20 years old when, following the advice of his professor, he went to Moscow to show his first compositions to Reinhold Glière and Nikolai Myaskovsky. Both composers thought very highly of his compositions.

Shebalin graduated from the Moscow Conservatory in 1928. His diploma work was the 1st Symphony, which the author dedicated to his professor Nikolai Myaskovsky. Many years later his fifth and last symphony was dedicated to Myaskovsky's memory.

In the 1920s Shebalin was a member of the Association for Contemporary Music (ACM); and was a participant of the informal circle of Moscow musicians known as "Lamm's group", which gathered in the apartment of Pavel Lamm, a professor from the Moscow Conservatory.

After graduating from Moscow Conservatory, he worked there as a professor, and in 1935 became a head of the composition class at the Gnessin State Musical College. In the very difficult years of 1942-48 he was a director of the Moscow Conservatory and the art director of the Central Musical School in Moscow. He fell victim to the Zhdanov purge of artists in 1948 and fell into obscurity afterwards.

The stroke that changed his life 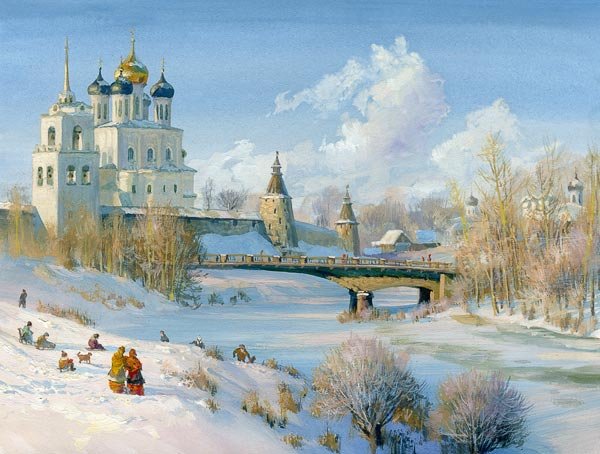 Vissarion Yakovlevich Shebalin was born in 1902, he composed his first symphony while still a schoolboy and went on to be elected professor of the Moscow Conservatoire at the age of forty, becoming tutor to many well-known Russian composers. He taught composition and wrote symphonies, pieces for the pianoforte and operas, one of which was performed at the Bolshoi Theatre in Moscow.

In 1953, at the age of fifty-one, Shebalin suffered a mild stroke in his left temporal lobe which impaired his right hand, the right side of his face and disturbed his speech. Shebalin recovered from these symptoms within a few weeks, continued his work and progressed to become director of the Moscow Conservatoire. Then, on 9 October 1959, he suffered a second and more severe stroke. He lost consciousness for thirty-six hours; when he recovered his right side was partially paralysed and his linguistic capabilities had almost entirely disappeared. Shebalin's physical abilities returned over the next six months, but he continued to have problems talking and understanding what was said to him. After experiencing two epileptic fits, he died from a third stroke on 29 May 1963. 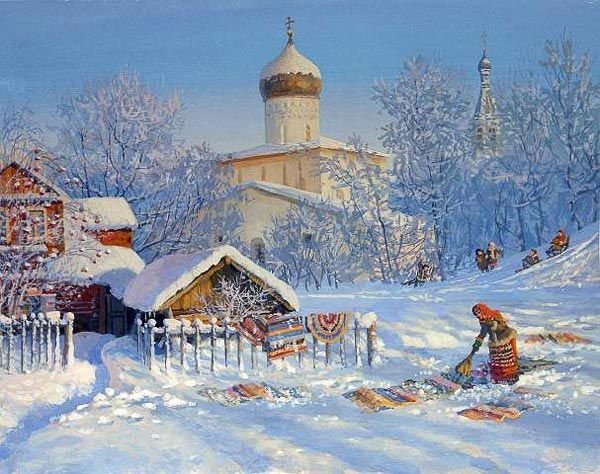 A few months prior to that he had completed his fifth symphony, described by Dmitri Shostakovich as 'a brilliant creative work, filled with highest emotions, optimistic and full of life'.

Professor A. Luria and his colleagues from the Department of Psychology of Moscow University reported Shebalin's case history in the Journal of Neurological Science in 1965.  ….. The extent of Shebalin's aphasia while he composed his last orchestral works was indeed severe. He was quite unable to repeat sentences, while straightforward instructions such as 'point to your nose' had to be repeated several times and kept extremely simple if they were to have any effect. In general, Shebalin's ability to comprehend speech had been devastated by his stroke. Just as bad was his own speech; he was left unable to construct sentences or to name objects when there were more than two of them present, even if prompted with the beginnings of the words. He could still read and write short words, although when he was tired even these proved too much for him. 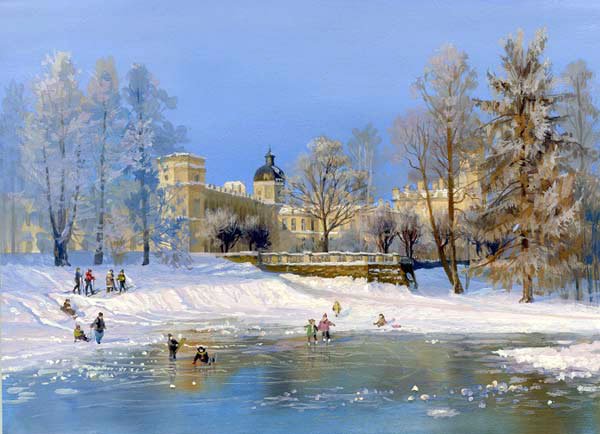 And yet, despite such severe afflictions, Shebalin continued to compose and to teach his pupils by listening to their compositions, analysing and correcting them. He completed musical pieces that he had begun before his illness and created a series of new works described as being equal to anything he had produced in his earlier years.  Indeed, Luria cites no less than eleven major pieces published between 1959 and 1963, including sonatas, quartets and songs, in addition to that fifth symphony which was so much admired by Shostakovich.

In the left brain/right brain split it is the intellectualising left brain that prevents us from receiving inspiration.  Shebalin's stroke left him with just enough intellect to be able to record his music, but not enough to get in the way of getting the inspiration he needed! 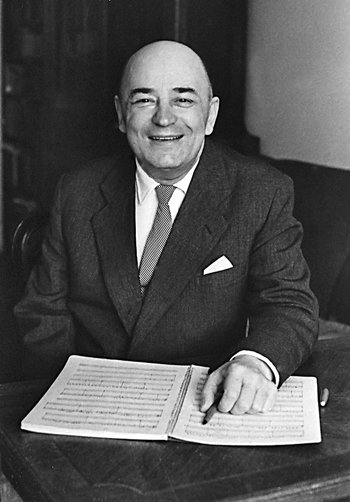 It was only a few months before his death that he completed his 5th symphony the work described by Shostakovich as "a brilliant creative work, filled with highest emotions, optimistic and full of life."

Perhaps he was seeing paradise through his music.

Shebalin died on 29 May 1963 in Moscow. He was buried in the Novodevichy Cemetery near his professors and colleagues.