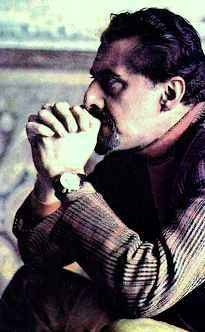 Idries Shah (1924 –1996) was an author and teacher in the Sufi tradition who wrote over three dozen critically acclaimed books on topics ranging from psychology and spirituality to travelogues and culture studies.

Born in India, the descendant of a family of Afghan nobles, Shah grew up mainly in England. In 1960, he established a publishing house, Octagon Press, producing translations of Sufi classics as well as titles of his own. His most famous work was The Sufis  which appeared in 1964.  Over the years, Shah developed Octagon Press as a means of publishing and distributing reprints of translations of numerous Sufi classics. In addition, he collected, translated and wrote thousands of Sufi tales, making these available to a Western audience through his books and lectures. Several of Shah's books feature the Mulla Nasrudin character, sometimes with illustrations provided by Richard Williams. In Shah's interpretation, the Mulla Nasrudin stories, previously considered a folkloric part of Muslim culture, were presented as Sufi parables. 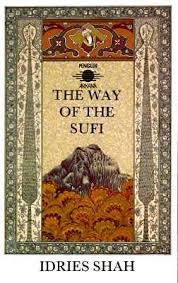 In his writing, Shah presented Sufism as a universal form of wisdom that predated Islam. Emphasizing that Sufism was not static, but always adapted itself to the current time, place and people, he framed his teaching in Western terms. Shah made extensive use of traditional teaching stories and parables, texts that contained multiple layers of meaning designed to trigger insight and self-reflection in the reader.

Shah felt the best way to introduce Sufi wisdom in the West, while at the same time overcoming the problems of gurus and cults, was to contribute to knowledge. As part of this approach, he lectured on the study of Sufism in the West at the University of Sussex in 1966.

Shah later explained that Sufi activities were divided into different components or departments: "studies in Sufism", "studies of Sufism", and "studies for Sufism". 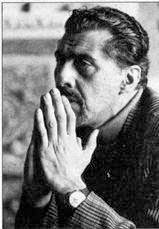 In late spring 1987, about a year after his final visit to Afghanistan, Shah suffered two successive and massive heart attacks. He was told that he had only eight per cent of his heart function left, and could not expect to survive. Despite intermittent bouts of illness, he continued working and produced further books over the next nine years. Idries Shah died in London on November 23, 1996, at the age of 72.

At the time of his death, Shah's books had sold over 15 million copies in a dozen languages worldwide.