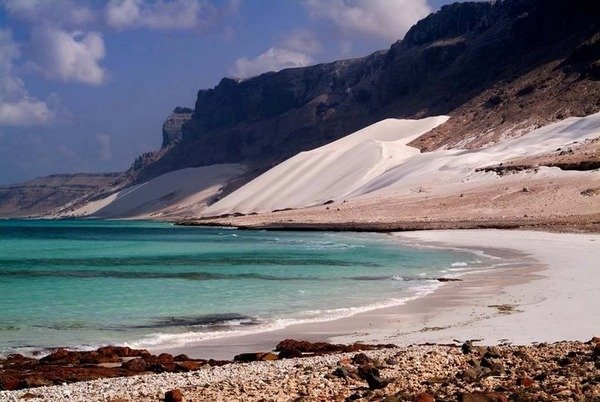 Rabbi Shalom ben Yosef Shabazi of the family of Mashtā (1619 - ca. 1720), (Hebrew: שלום שבזי‎, Arabic: سالم الشبزي‎) was one of the greatest Jewish poets who lived in 17th century Yemen.

He is  now called the 'Poet of Yemen' and the 'Shakespeare of Yemen'.  The Diwan of Mori Shabazi, for example, has become an essential part of the Yemenite Jews spiritual and cultural heritage.

Professor Yosef Tobi
Tthe fundamental revolutionary change in the poetry of Yemen occurred with the work of Yosef ben Yisrael (17th century), when poetry became the primary tool for spiritual expression of Yemenite Jewry, and when the subject of exile and redemption took on vitality and had the most concrete political significance. Even more so, we find this change in the poetry of his younger relative, Shalom Shabazī. 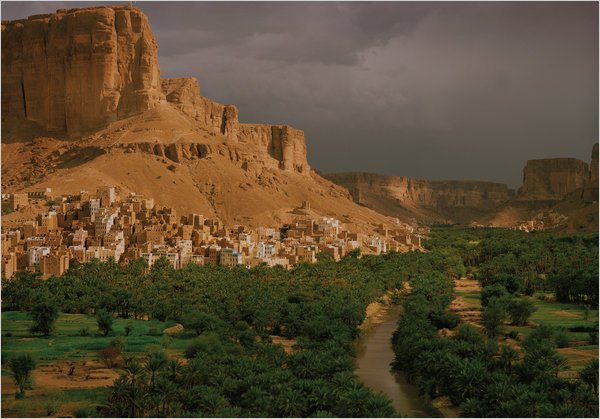 Shabazi was born in al-Ṣaʻīd.  His father, Yosef ben Abijad ben Khalfun, was also a Rabbi and a poet.  At the death of his father, Shalom moved to the small town of Shabbez, near the city of Ta'izz. Not long thereafter, he again moved and settled in Ta'izz where he built a house of prayer and a ritual bath (mikveh) outside of the city, beneath Jebel Ṣabir. It was from here that he and his family were expelled, along with most of the Yemenite Jews in 1679.

His leadership was instrumental in helping the Jews of Yemen survive some of the worst persecution in their history. Mori (Yemenites often call their spiritual leaders "Mori" meaning "my master" or "my teacher") Shabazi wrote a kinah (lamentation) for recitation during the Ninth of Av, recalling the terrible exile of Jews in his lifetime (known as the Exile of Mawza) from all cities and towns in Yemen to an inhospitable desert called Mawza.  During this time, 20% of the Jews who were banished there perished. 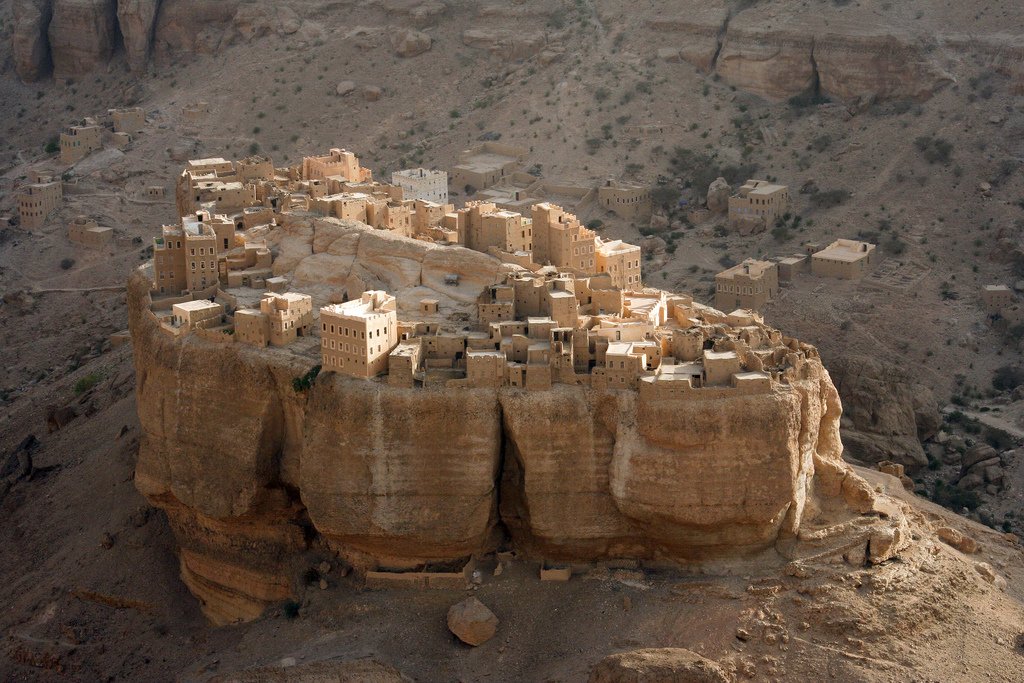 Shabazi's extant poetic diwan, comprising some 550 poems, was published for the first time by the Ben-Zvi Institute in 1977. He wrote in Hebrew, Aramaic, and Judeo-Arabic. Shabazi's other works include a treatise on astrology and a Kabbalistic commentary on the Torah. Shabazi's grave in Ta'izz is revered by Jews and Muslims alike.

The commentary on the Torah is called Hemdath Yamim.

Hemdath Yamim – The adornment of days, is one of the most remarkable and controversial works of Kabbalistic literature.  The book was printed six times between 1731 and 1763 and was written in the seventeenth or as new investigations by Tishby suggest, at the beginning of the eighteenth century.

Here the old mingles with the new and the author’s unmistakable sympathy for the Messianic aspirations of Sabatai Zevi is fused with the mystical asceticism of the Lurianic school to form an organic whole.  Small wonder that this magnificent and in part delightfully written account of Kabbalistic ritual should have made a profound impression among the Jews of the Orient, among whom it was written, and that its influence should have survived until the beginning of the present century. 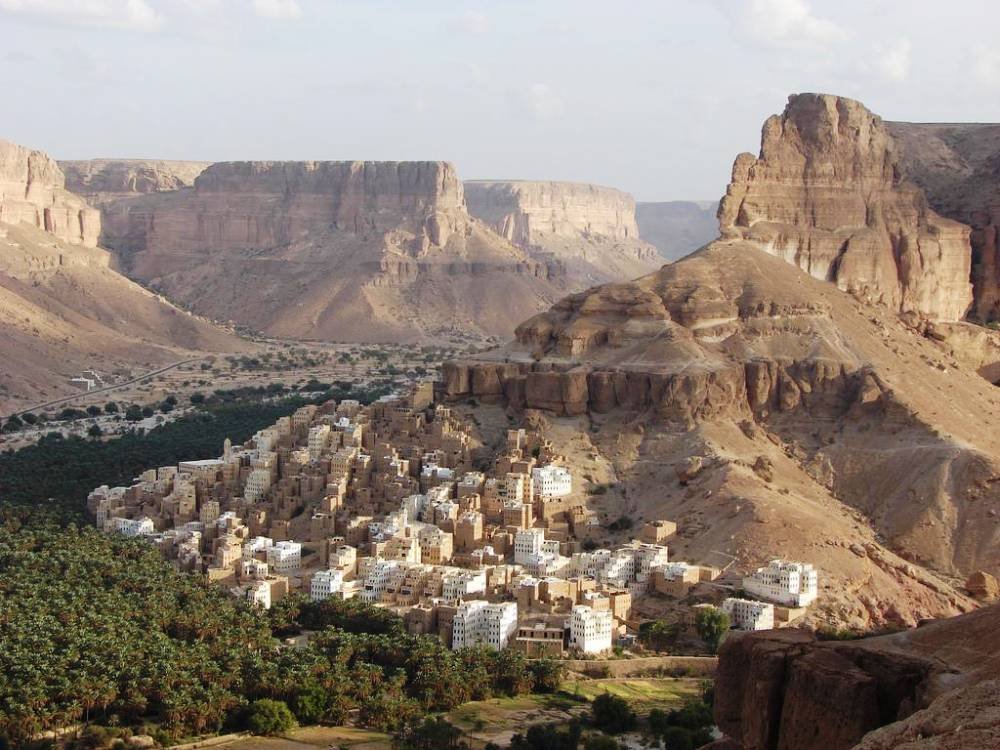 One of the problems with Shabazi’s poetry is that much of its beauty is lost in translation.  Like all spiritually inspired poetry, it includes considerable symbolism, thus if the translator decides he might as well use another word to make it rhyme, all the symbolism is lost.

Altogether Shalom is supposed to have written nearly 15,000 liturgical poems on nearly all topics in Judaism, but as stated above only a few have survived.

I am still searching for a translation that does them justice.

I have provided two examples of his poems in his native language sung by Ofra Haza (Hebrew: עפרה חזה, Arabic: عفراء هزاع‎; November 19, 1957 – February 23, 2000), who was an Israeli singer, actress and international recording artist. She was from a Yemenite Jewish family, and was born in the Hatikva Quarter, of Tel Aviv.