The article in Wikipedia is truly dreadful and should be ignored, it is riddled with prejudice and sensationalism. 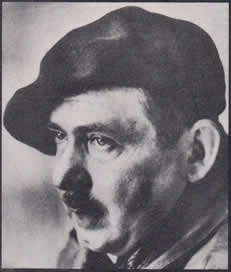 William Seabrook (1884 –1945) was an American doctor who gained his PhD from Roanoke College followed by an MA from Newberry College.  He was an adventurer of a special kind.  He became a reporter and city editor for the New York Times and travelled extensively writing about his experiences.

His books are an absolute joy to read, easy flowing stories with not a hint of judgement, opinionated additions, or condemnation – good journalism.  He documented faithfully what he saw, liked the people he met whoever they were, and seemed well liked in his turn.

He seemed to inspire trust and confidence in the people he met and the friends he made and this led to some quite extraordinarily privileged insights into the practises of other cultures.  And this is why he is of interest for this website, because he faithfully documented Sufi practises, Vodou practises, plus a host of other ceremonies and cultures.

I suppose one could be put off by the titles of his books, I suspect this was deliberate, only the open minded and tolerant were likely to read them and this is what, I suspect, he wanted. 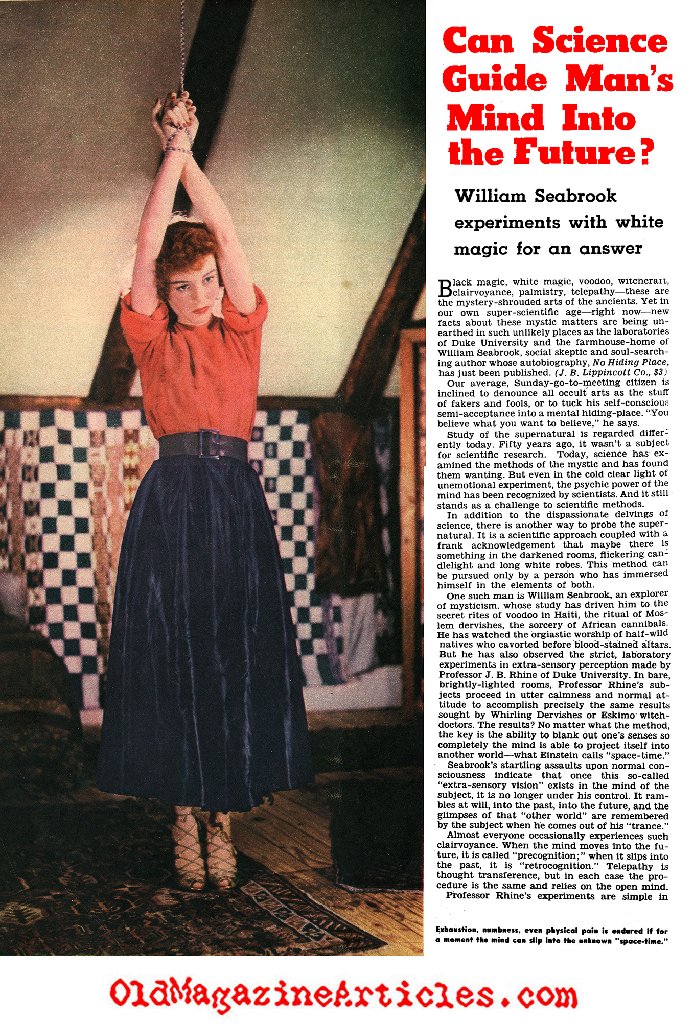 He became friends with  Aleister Crowley, and Crowley spent a week with Seabrook at Seabrook's farm.  He also learnt some very special practices from Maria de Naglowska.  In 1929, Maria moved to Paris. In order to support herself, she conducted occult seminars drawing upward of 40 people to hear her ideas on Sex Magic. Attendance at these sessions included notable avant-garde writers and artists such as Julius Evola,  Man Ray, Crowley, Willie himself and André Breton. These gatherings eventually led to the establishment of the Confrerie de la Flèche d'Or (Brotherhood of the Golden Arrow – Gold and Arrow being symbolic)

For the British reader of this, he was a sort of Michael Palin figure with a touch of the Alan Whicker.

In 1924, he travelled to Arabia and sampled the hospitality of various tribes of Bedouin and the Kurdish Yazidi. His account of his travels, Adventures in Arabia: among the Bedouins, Druses, Whirling Dervishes and Yezidee Devil Worshipers was published in 1927. It enjoyed considerable success, deservedly.

He then travelled to Haiti, where he developed an interest in Haitian Vodou, described in The Magic Island.  Much of the book is about the beauty of the island, the people and the oddities found there  - such as the white marine who was crowned king of one of the islands.  But the descriptions of Vodou are in there.  The book is credited with introduting the concept of a zombie to western sensibilities.

His other fascinating books were Jungle Ways (1930), and Witchcraft: Its Power in the World Today (1940), which is not about witchcraft but about magic. 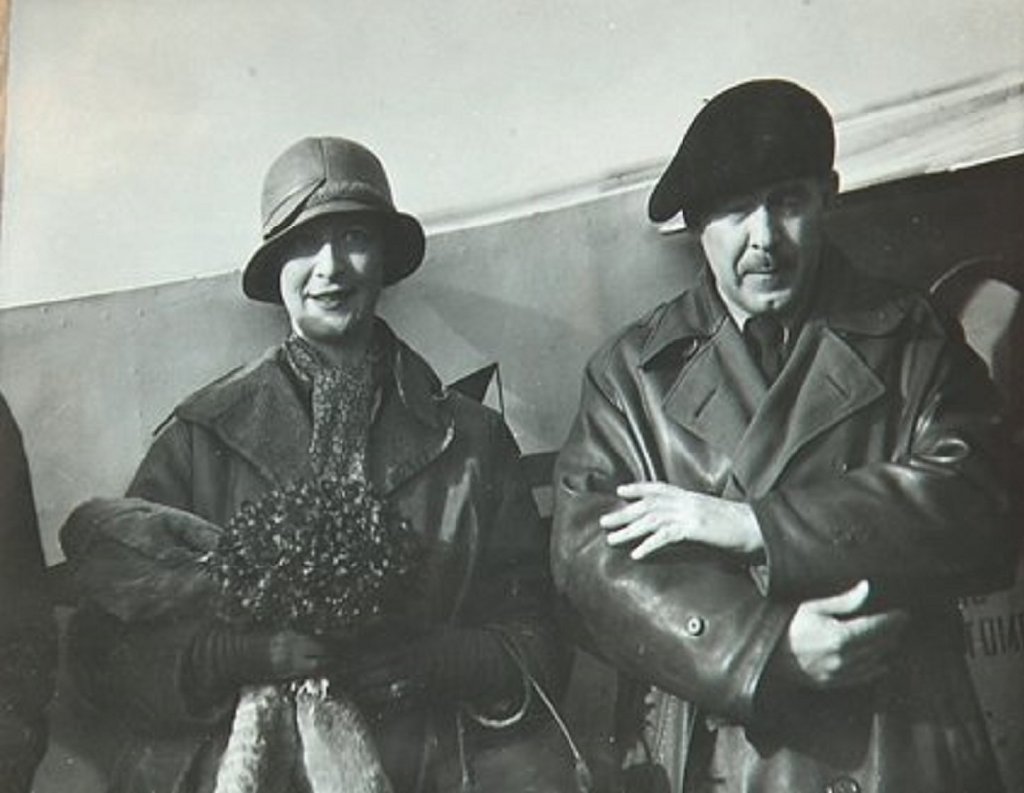 Accompanying him on some of these trips were numerous ladies, who enthusiastically joined in with his experiments and adventures.  He appears to take a different lass on each trip.  Considering the adventures some of them went through, he must have had considerable charm and charisma for women too.

He did marry, but the marriage did not last long, his somewhat embittered wife wrote a biography about him, The Strange World of Willie Seabrook , which I haven’t read for very obvious reasons – biographies by embittered wives and husbands tend to be a little biased.

He, very sadly, became an alcoholic and was admitted [voluntarily] in December 1933  to a clinic to help him dry out.   He remained a patient of the institution until the following July and in 1935 published an account of his experience,  Asylum, which became another best-seller.

He committed suicide by drug overdose aged only 61.