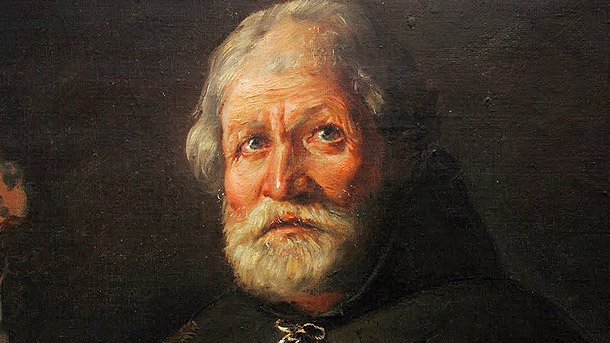 His father, Peter Garavito, was the governor of Alcántara, and his mother was of the noble family of Sanabia. After a course of grammar and philosophy in his native town, he was sent, at the age of fourteen, to the University of Salamanca.