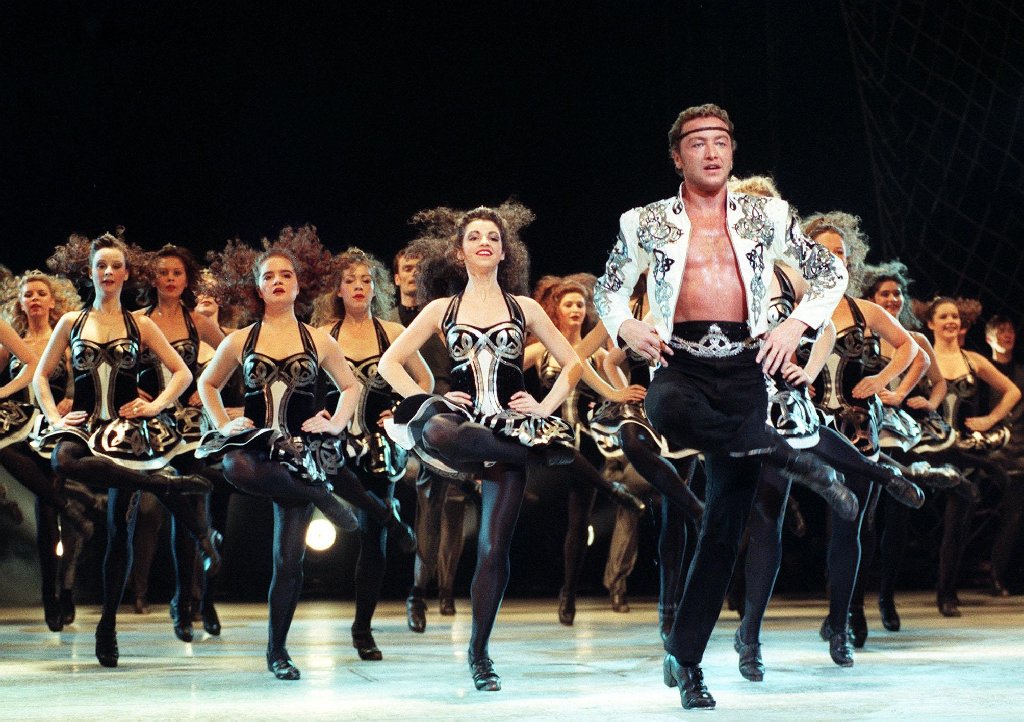 Riverdance is a theatrical show consisting of traditional Irish stepdancing.

Irish stepdance is a style of dance with its roots in traditional Irish dance.

Two types of shoes are worn; hard shoes, which make sounds similar to tap shoes, and soft shoes, which are similar to ballet slippers. The hard shoes when used in the dance are essentially similar to a drum beat and are thus using the technique of listening to a beating sound.  Dancers stiffen their upper bodies while performing quick, intricate footwork.  It is extremely tiring and energetic and thus ideal as a form of frenetic exercise.  The dancers perform rapid leg movements while body and arms are kept largely stationary. 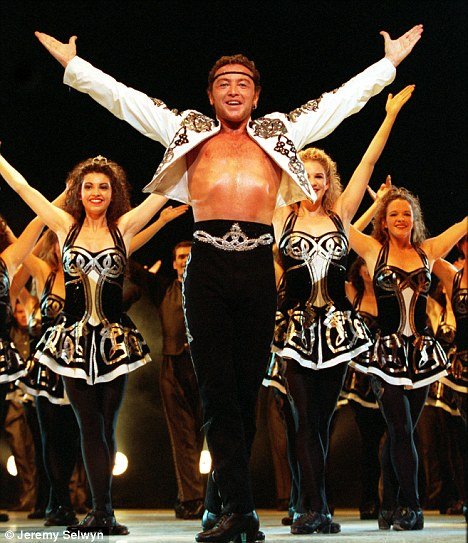 Riverdance itself originated as an interval performance during the 1994 Eurovision Song Contest.  It was accompanied by traditional music called "Timedance" by the  Irish folk band Planxty.  Bill Whelan said "It was no mistake of mine to call it Riverdance because it connected absolutely to Timedance. It was a nod in the direction of where I believed it came from".

Perhaps out of time dance would have been  a better name.  And River and stream dance.

When Riverdance was first performed during the 7-minute interval of the 1994 Eurovision Song Contest, it received a standing ovation.  When it became a stage performance in its own right, it featured Irish Dancing Champions Jean Butler and Michael Flatley, the RTÉ Concert Orchestra and the Celtic choral group Anúna with a score written by Bill Whelan. 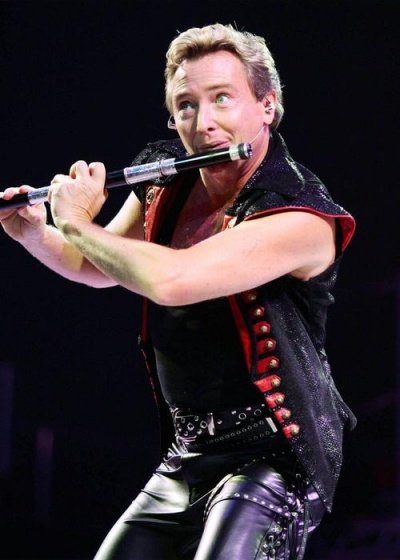 When Riverdance was performed at the Royal Gala 50th Anniversary of VE Day celebrations at the special invitation of Prince Charles it attracted a television audience of 20 million.

A video release of Riverdance occurred in the UK on 5 June 1995 and during  1995 Riverdance performed at The Apollo at Hammersmith and  the Point Theatre Dublin and in 1996 in New York. More performances followed in Ireland the US, the UK and the rest of Europe.

Riverdance continues to be performed all over the world, in a diminished format and in smaller venues. Current productions are geared towards smaller theatres, whereas past productions have been performed in large theatres and arenas. 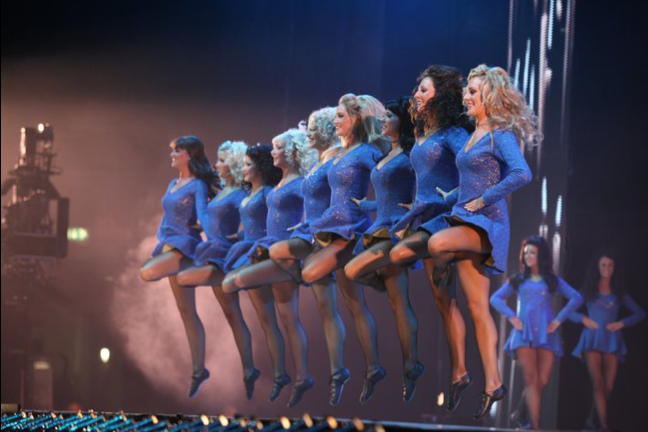 What has all this to do with spirituality?  This is trance dancing.  This is Celtic rave dancing!!  Look at the list of some of the songs and you will see where the roots are and the purpose

*The Sidhe or aos sí  is the Irish term for a supernatural race in Irish mythology and Scottish mythology, (usually spelled Sìth, however pronounced the same) comparable to the fairies or elves. 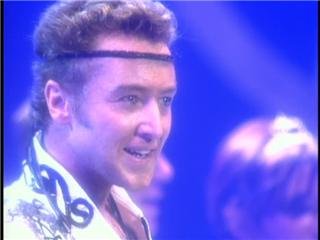 One of the successor shows to Riverdance was Lord of the Dance.  Flatley said of this