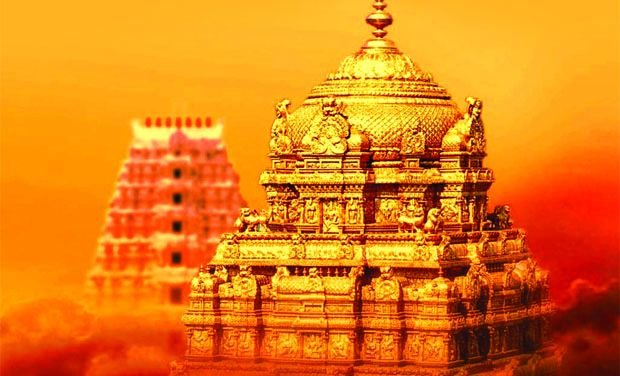 Mahayogini Rajalakshmi was a professor of biochemistry at Sri Padmavathi, Tirupati’s famous university for women. She was most famous for her healing ability and her ability to levitate, in some very strange ways

Rajalakshmi, a biochemist, described a peculiar phenomenon which consisted of turning vertically during meditation so that while in the lotus posture she was balanced willy-nilly on the top of her head. She could not account for it, she said, and it happened so often at one time that hair was worn thin on top of her head. Her main sensation was of having no weight, she said. Her description brought to mind a perhaps similar behaviour of don Genaro, reported by Carlos Castaneda. He would suddenly roll from a sitting position to balance on the top of his head. 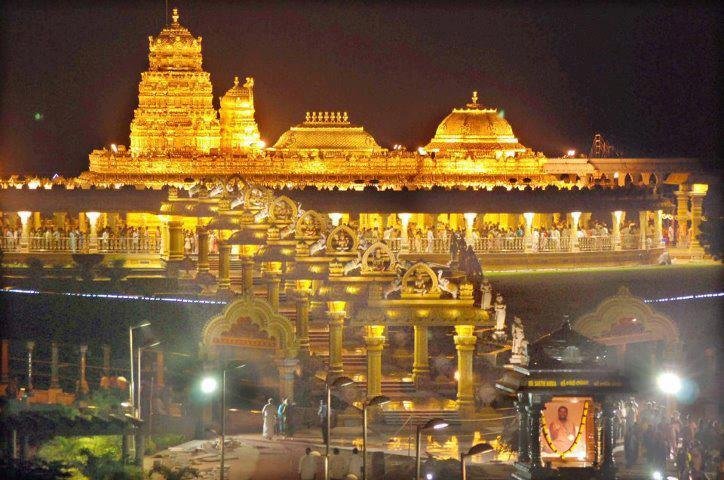 The university at Tirupati was at the time one of the most impressive Universities in India. A portion of the revenues from the hill temple were given by the religious leaders to support the cultural, educational, and medical activities in the town of Tirupati.

In addition to teaching biochemistry, Rajalakshmi operated a free clinic from her home, as well as an institute for the instruction of Jnana yoga.

Rajalakshmi’s students included psychologists and physicians at the college and medical school of Sri Venkateshwara University.

Rajalakshmi ran a small free clinic in her home. When we stopped by to pick her up for a research session at the university, using one of her disciples as subject, a little boy and his father were there. The child, a five-year-old, was very friendly and curious. He scrambled into the minibus to take a good look at it and us.
Raialakshmi showed us a picture of him when he was about three and a victim of polio; his legs looked pitifully thin and twisted. Now he looked well and was very active, and his legs looked perfectly normal. It is no wonder that he and his father seemed devoted to Raialakshmi.
She said she had accomplished his healing through yoga exercises and techniques. 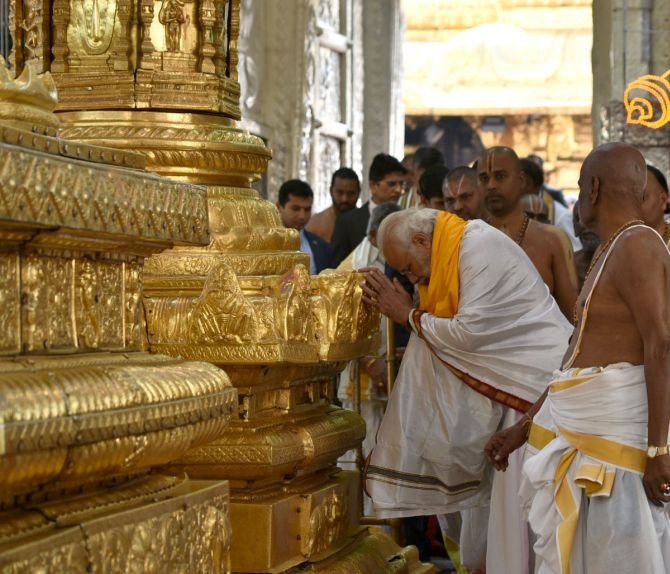 The Menninger Foundation never managed to test Rajalakshmi in their own laboratories in the USA, but there is plenty of evidence from other sources that we can use:

Rajalakshmi had been somewhat of a legend in her own hometown during her childhood, we were told. As a child, she had begun to meditate and had experienced many occurrences of transcending gravity. At times she would levitate, and at times she would turn upside down and levitate on her head....She was so often and so long in levitation that people came from near and far to see her. These things occurred spontaneously...and were not entirely in her control. It created a problem for the wealthy family and they had to hire guards because of the crowds.


Rajalakshmi and Yogirqa, who later demonstrated meditation in an airtight box in Professor Rao's laboratory to Dr Elmer and Alyce Green, as well as two or three other yogis they met in that part of India, were all students of the same venerable teacher.

While we were visiting the Women's College, Harvey asked one of the teachers if Rajalakshmi had demonstrated levitation at the school. The teacher said yes, she had demonstrated it once before two hundred of the students and faculty. According to her report, Rajalakshmi had risen about eighteen inches while in lotus posture, and had stayed up for about five minutes.
We noticed that the attitude toward Rajalakshmi was one of great respect. She said that possibly her presence made some individuals nervous but that generally, since she taught chemistry and did not fly about, they had accepted her.