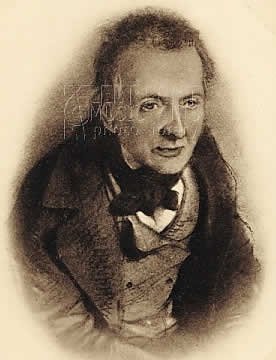 Thomas Penson De Quincey (1785 –1859) was an English essayist, best known for his Confessions of an English Opium-Eater (1821), although he was actually a prolific writer, whose collected works span many volumes.  He contributed to various magazines. Blackwood's Edinburgh Magazine and its rival Tait's Magazine received a large number of contributions. Suspiria de Profundis (1845) appeared in Blackwood's, as did The English Mail-Coach (1849). Joan of Arc (1847) was published in Tait's. Between 1835 and 1849, Tait's published a series of De Quincey's reminiscences of Wordsworth, Coleridge, Robert Southey, and other figures among the Lake Poets — a series that taken together constitutes one of his most important works.

What gave De Quincey his inspiration?  Insecurity and opium. 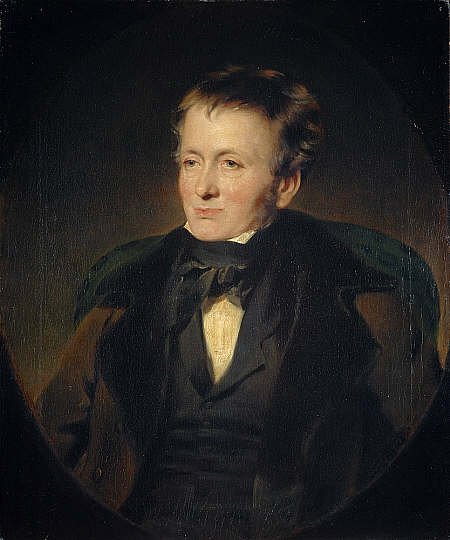 First the insecurity.  In his youth, De Quincey decided to undertake a solitary tramp through Wales. From July to November, 1802, De Quincey lived as a wayfarer. He had difficulty making ends meet. He borrowed some money and travelled to London, where he tried to borrow more. Having failed, he lived close to starvation.  This deprived period left a profound mark upon De Quincey and upon the writing he would later do; it forms a major and crucial part of the first section of the Confessions, and re-appears in various forms throughout the vast body of his lifetime literary work.

De Quincey was also oppressed by debt for most of his adult life; along with his opium addiction, debt was one of the primary constraints of his existence. He pursued his writing as the one way available to him to pay his bills; and without financial need it is an open question how much writing he would ever have done.

De Quincey came into his patrimony at the age of 21, when he received £2000 from his late father's estate. He was unwisely generous with his funds, making loans that could not or would not be repaid, including a £300 loan to Coleridge in 1807. 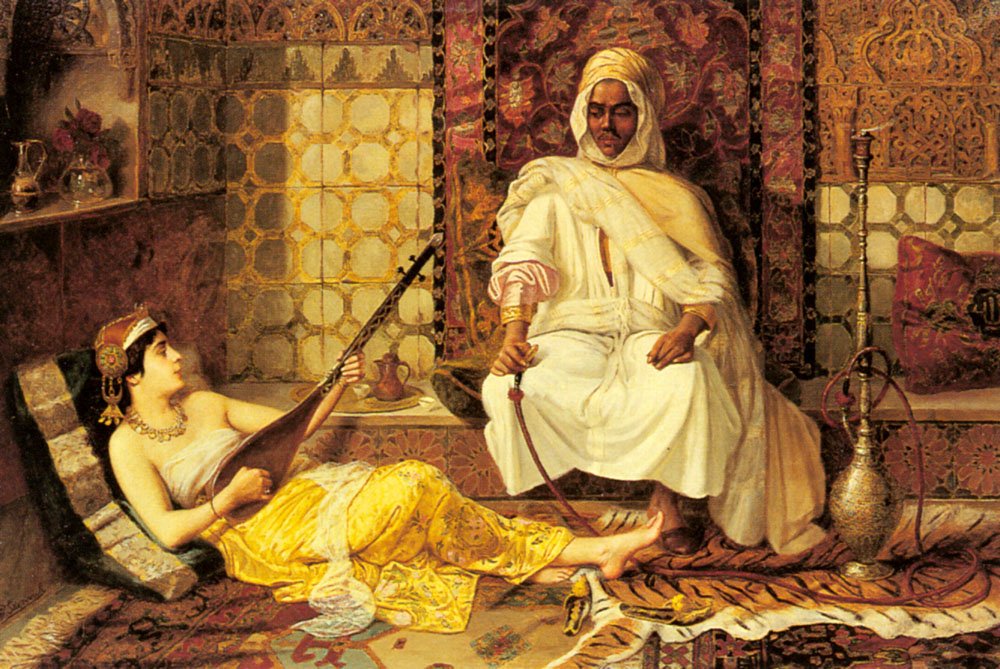 After leaving Oxford without a degree, he had no steady income, but still spent large sums on books (he was a lifelong collector). By the 1820s he was constantly in financial difficulties.

More than once in his later years, De Quincey was forced to seek protection from arrest in the debtors' sanctuary of Holyrood in Edinburgh. At the time, Holyrood Park formed a debtors' sanctuary; people could not be arrested for debt within those bounds. The debtors who took sanctuary there could only emerge on Sundays, when arrests for debt were not allowed. Yet De Quincey's money problems persisted; he got into further difficulties for debts he incurred within the sanctuary. 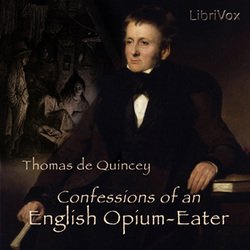 His financial situation improved only later in his life. His mother's death in 1846 brought him an income of £200 per year. When his daughters matured, they managed his budget more responsibly than he ever had himself.  But the sword of debt hung over him for almost his entire life.

So now the opium.  A number of medical practitioners have speculated on the physical ailments that inspired and underlay De Quincey's resort to opium, but from what one can ascertain his problems were caused by opium, not the cause of him taking it.  All the symptoms he described -  intestinal problems,  problems with his vision, neuralgic facial pain,  "attacks of piercing pain in the face, of such severity that they sometimes drive the victim to suicide" were the by-products of addiction and withdrawal.

As with many addicts, De Quincey rationalised his opium addiction after the event.  But his main driver appears to have been entirely psychological – it was a physical prop for emotional pain.

De Quincey was from the outset a timid, nervous, sensitive child in psychological torment. His father died when he was young and his youth was spent in solitude.  De Quincey's mother was a woman of strong character, who seems to have inspired more awe than affection in her children. In 1800, De Quincey, aged fifteen, was sent to Manchester Grammar School, it traumatised him and he took flight after nineteen months.  At Oxford University, "he came to be looked upon as a strange being who associated with no one." During this time he began to take opium. And here we have the story of his life, he spent it trying to escape the terrors and loneliness of his life, and opium became his means of escape. 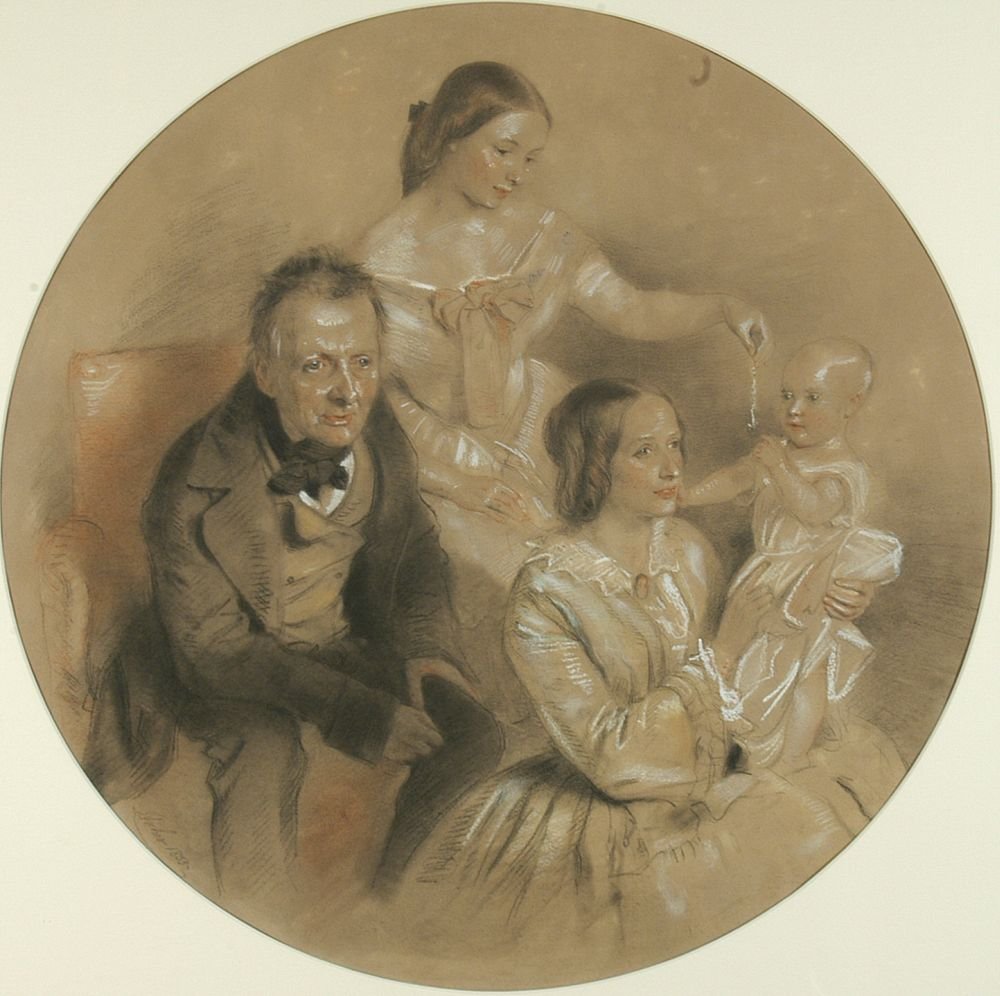 Thomas De Quincey with his daughters Emily and
Margaret and granddaughter Eva Craig. - 1855.

De Quincey was married in 1816. One would think that marriage might have helped him with his loneliness.  But his wife Margaret bore him eight children before her death in 1837. This simply added to his financial woes, having no money, he took up literary work in earnest.  He suffered the added torment of grief - only three of De Quincey's daughters survived him.

His book on Opium is a fascinating account of how addiction works.  There is no self-pity, no depressive rambling, he wrote when he was 'high' and when he was, he seems at peace, even happy.  De Quincey first used opium in 1804 , 'no more than weekly'.  By 1813 he had degenerated to at least daily usage.  In the periods of 1813–16 and 1817–19 his daily dose increased until it was very high, at times almost unbelievably high.  It resulted in the sufferings recounted in the final sections of his Confessions and here he is very honest. For the rest of his life his opium use fluctuated between extremes; he took "enormous doses" in 1843, but late in 1848 he “went for 61 days with none at all” - or so he says.  Like all drug users he denies the addiction, denies the withdrawal symptoms, but his periods of low usage were 'literarily unproductive' – he suffered, really suffered.

He died in Edinburgh and is buried in St Cuthbert's Churchyard at the west end of Princes street.