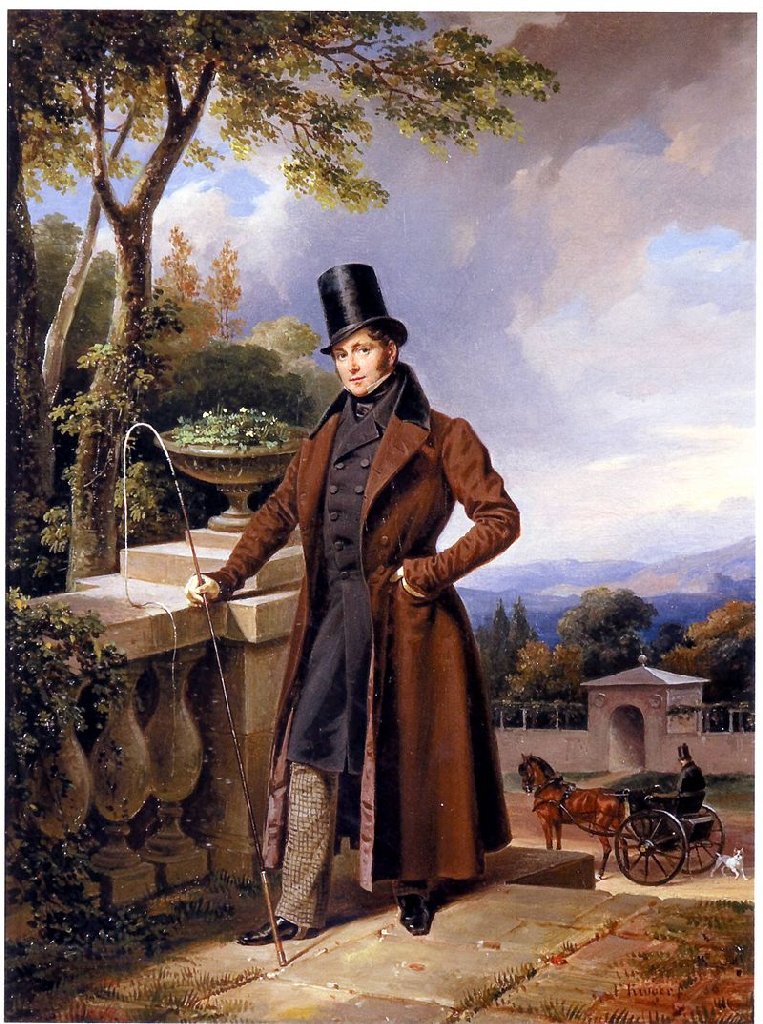 Prince Wittgenstein’s observation was recorded by Camille Flammarion, and was recorded in a letter of July 5th 1867.

The same account was given in Aksakof’s book Animisme and spiritisme.  Unfortunately neither are very clear as to which Prince Wittgenstein is being referred to, as such we have provided a short family history showing which Wittgensteins were alive at the time the observation is supposed to have happened.

The father of ‘Prince Wittgenstein’ Prince Ludwig Adolf Friedrich of Sayn-Wittgenstein was born in June 8, 1799, in Kovno, and died June 20, 1866, in Cannes.  Thus he would have been dead at the time the letter was written.  He was a Russian aristocrat of German descent. Among his properties were the famed Mir Castle Complex and Verkiai Palace.  Count Ludwig Adolph Peter, became an imperial Russian field-marshal, and is celebrated as the saviour of St. Petersburg, due to his military achievements and victories during the liberation war of 1812-1813 against Napoleon.  The eldest son of the celebrated Russian Prince Peter of Sayn and Wittgenstein, he was half-Polish through his mother and was formally known in Russian as Lev Petrovich Wittgenstein.

Remembering that the letter was written on July 5th 1867, Peter could have been the letter writer.  Unfortunately things are a little more complex:

Upon Stefania's death in 1832, Ludwig married Princess Leonilla Bariatinskaya, by whom he had a further four children. 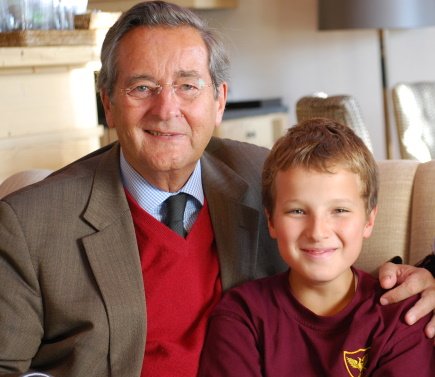 Thus any one of the sons here could have also provided the observation.

The family is still going strong

In 1945 the Sayn Palace gets destroyed by German troops. When in 1962 Ludwig dies in an accident at the age of 46 years, he leaves 5 children behind: Yvonne of Bolzano, Alexander, Elisabeth Baroness of Senden, Teresa Countess of Kageneck and Prince Peter, married with the actress Sunnyi Melles. Princess Marianne returns to her homeland Austria and becomes a celebrated photographer. The photobook “Mamarazza” was published with great success in both Germany and the United States. Her pictures have been shown in a large number of exhibitions.