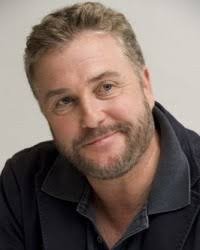 William Louis Petersen (born February 21, 1953) is an American actor and producer. He is best known for his role as Gil Grissom in the CBS drama series CSI: Crime Scene Investigation (2000–2013), for which he won a Screen Actors Guild Award and was nominated for a Golden Globe Award; he was further nominated for three Prime time Emmy Awards as a producer of the show.

Peterson is also very active in the theatre.  He has performed with the Steppenwolf Theatre Company, for example, of which he has been an ensemble member since 2008, and was a co-founder of the Remains Theater Ensemble, which also included other prominent Chicago actors Gary Cole and Ted Levine. 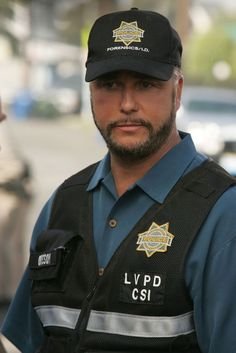 From 2000 to 2010, he played Dr. Gil Grissom in the CBS crime drama CSI: Crime Scene Investigation, but took a break from CSI in 2006 to appear in a five-week run of the Trinity Repertory Company production of Dublin Carol by Conor McPherson.

On July 15, 2008, the Associated Press reported that Petersen was leaving the show as a regular following Season 9's tenth episode in order to pursue more stage acting opportunities, but that he might return for guest spots.  He remained an executive producer of the show.

On February 3, 2009, Petersen was honoured with a star on the Hollywood Walk of Fame. Most of the cast and crew of CSI: Crime Scene Investigation attended the ceremony.

Why is he on the site?  In 2004, he described to Playboy Magazine a near-death experience he had in the 1980s that gave him "assurance" that there is an afterlife.  This is in the observation. 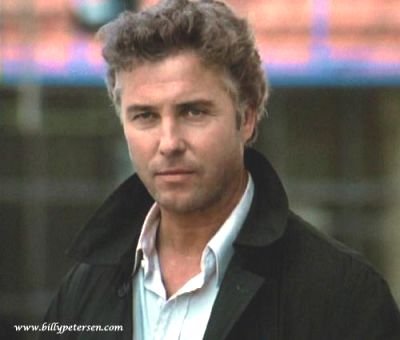 Petersen was born in Evanston, Illinois, the youngest of six children of Helen June (née Hoene; 1909–2006) and Arthur Edward Petersen, Sr. (1901–2004), who worked in the furniture business. He is of Danish and German descent. He has two brothers, Arthur, Jr. and Robert, and three sisters, Anne, Mary Kay and Elizabeth.

He graduated from Bishop Kelly High School in Boise, Idaho, in 1972. He was accepted to Idaho State University on a football scholarship. While at Idaho State, Petersen took an acting course, which changed the direction of his life. He left school along with his wife, Joanne, in 1974, and followed a drama professor to the Basque country, where he studied as a Shakespearean actor. 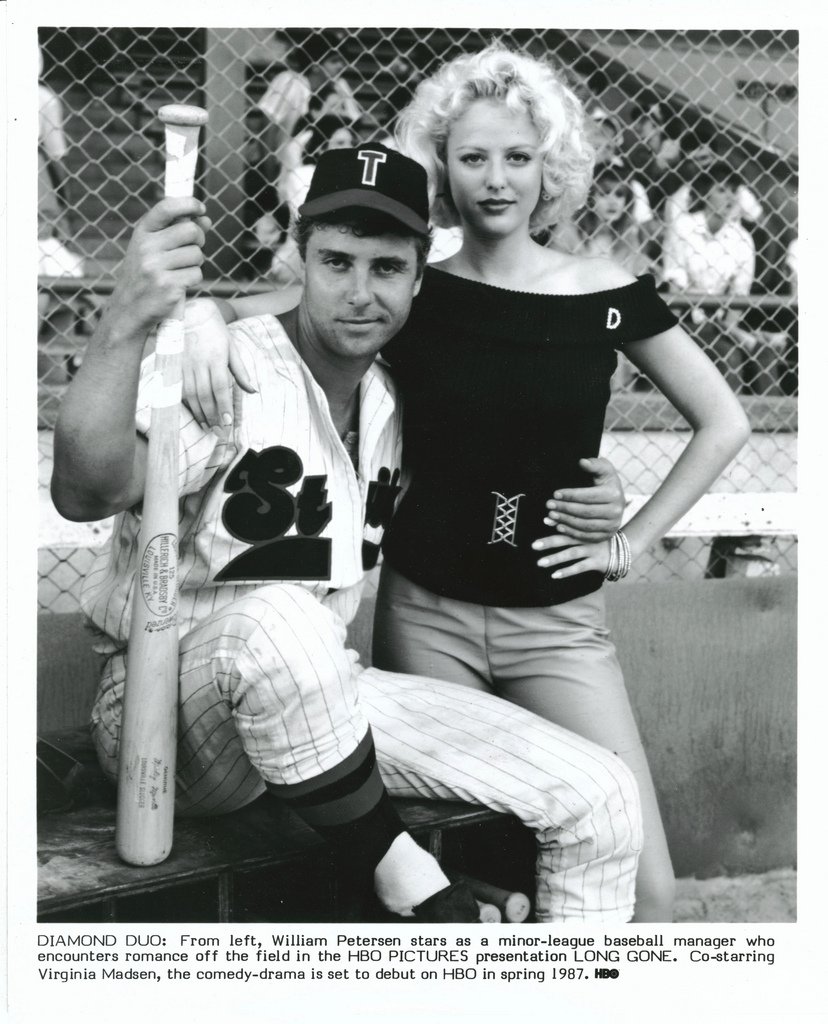 Via his daughter, Maite (born c. 1975), from his marriage to Joanne Brady, he now has two grandsons, Mazrik William (born October 2003) and Indigo August (born August 2009).  Petersen was interested in Basque culture and he studied the Basque language, Euskera, and gave his daughter the Basque name Maite Nerea (meaning My Beloved); she was born in Arrasate/Mondragón.

Petersen returned to Idaho with the intention of being an actor. Not wanting to work a non-acting job in Idaho, he returned to the Chicago area, living with relatives.

In 1985, Petersen received his first break when he played a Secret Service agent gone rogue to avenge his mentor in William Friedkin's 1985 action film To Live and Die in L.A. In 1986, he played FBI agent Will Graham in the first Hannibal Lecter film, Manhunter. 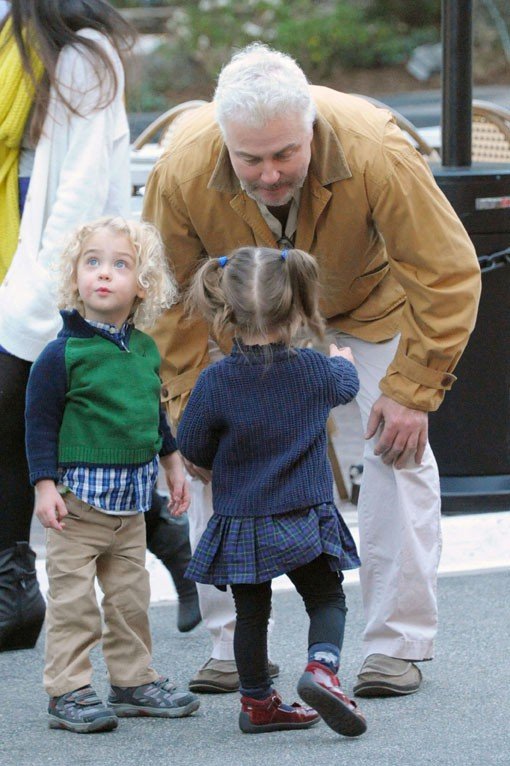 He declined a part in Oliver Stone's Platoon, as it would have kept him in the Philippines, away from his family. Instead, he worked on the 1987 HBO made-for-TV movie Long Gone .

In 1993, Petersen appeared in a CBS TV mini-series, Return to Lonesome Dove as former Ranger Gideon Walker. He played Steven Walker in Fear (1996). Petersen played Governor Jack Hathaway, an unscrupulous candidate for vice president following the death of the incumbent, in The Contender in 2000.  From 2000 to 2010, he played Dr. Gil Grissom in the CBS crime drama CSI: Crime Scene Investigation 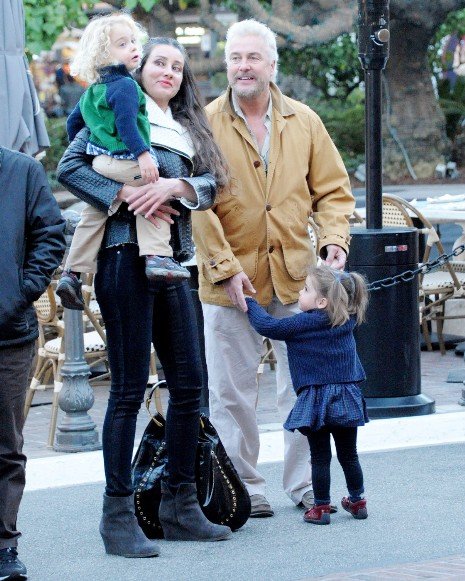