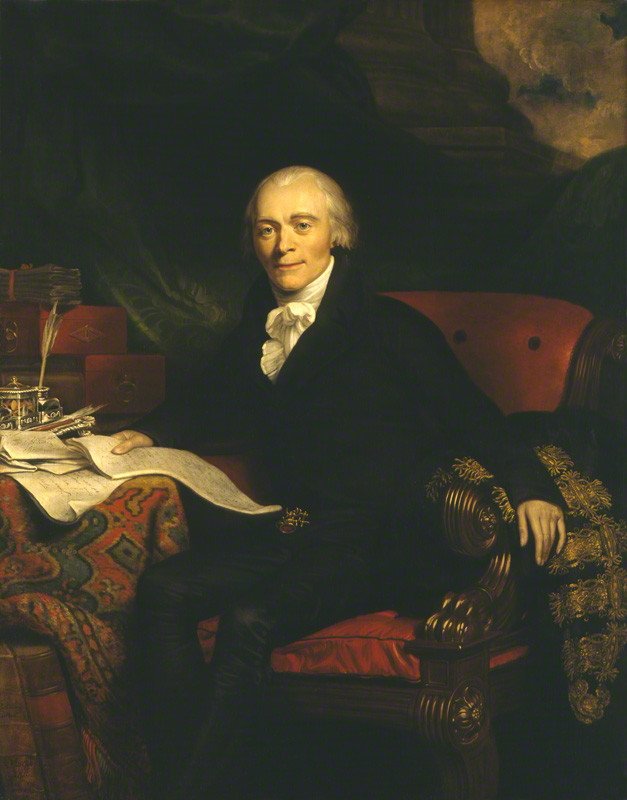 He is the only British prime minister to have been assassinated.

He is also the only solicitor general or attorney general to have been prime minister, and the only prime minister whose entire lifetime was spent in the reign of the sovereign under which he held office, George III (who had become king in 1760 and survived Perceval to 1820).

The younger son of an Irish earl, Perceval was educated at Harrow School and Trinity College, Cambridge. He studied law at Lincoln’s Inn, practised as a barrister on the Midland circuit and in 1796 became a King’s Counsel before entering politics at the age of 33 as a Member of Parliament for Northampton. 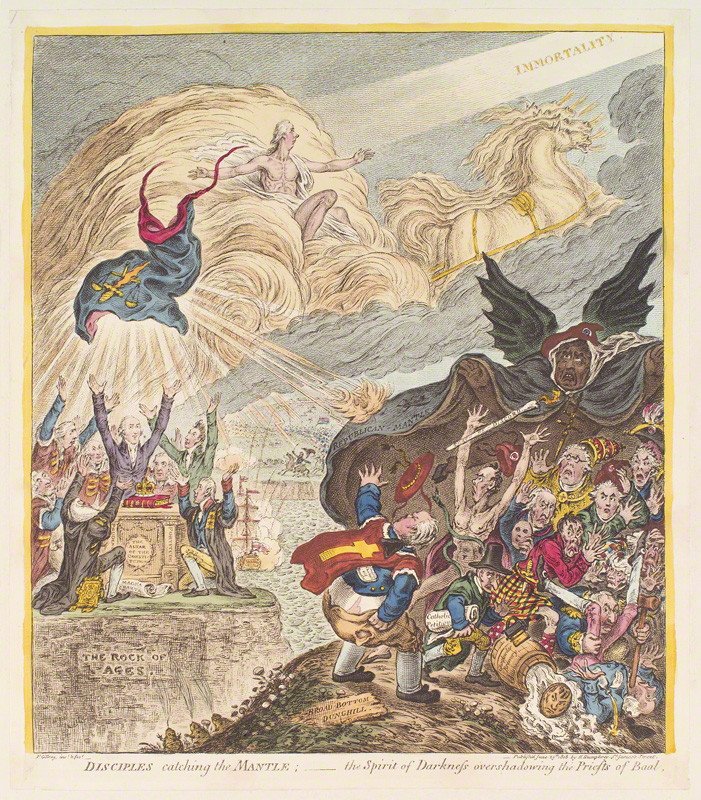 A follower of William Pitt, Perceval always described himself as a "friend of Mr Pitt" rather than a Tory.

Perceval supported the progressive anti-slavery campaign led by William Wilberforce, even co-founding the African Institute which was set up in 1807 to safeguard the Abolition of the Slave Trade Act.

He was opposed to hunting, gambling and adultery, did not drink as much as most Members of Parliament, gave generously to charity, and enjoyed spending time with his thirteen children.

After a late entry into politics, his rise to power was rapid; he was solicitor and then attorney general in the Addington Ministry, Chancellor of the Exchequer and Leader of the House of Commons in the Portland Ministry, and became prime minister in October 1809. 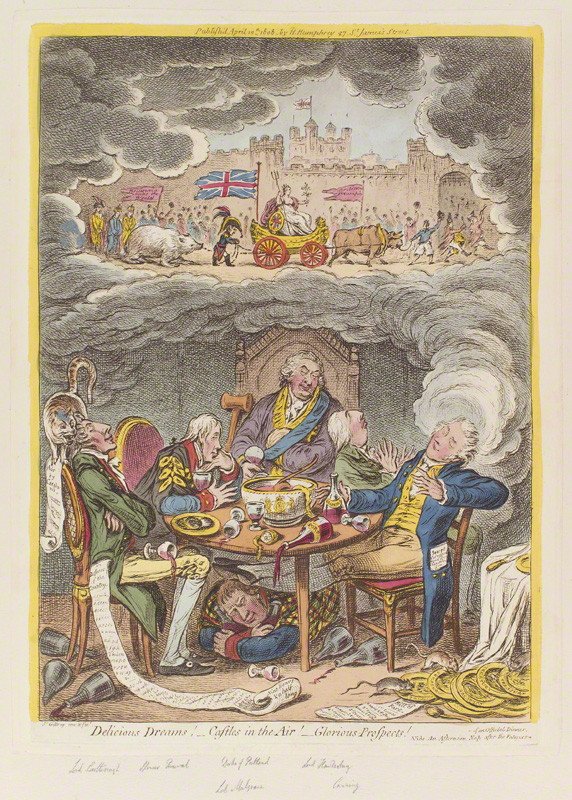 At the head of a weak ministry, Perceval faced a number of crises during his term in office including an inquiry into the Walcheren expedition, the madness of King George III, economic depression and Luddite riots.

He overcame these crises, successfully pursued the Peninsular War in the face of opposition defeatism, and won the support of the Prince Regent.

His position was looking stronger by the spring of 1812, when he was assassinated by John Bellingham, a merchant with a grievance against the government, who shot him dead in the lobby of the House of Commons.

Oddly enough, the killer, John Bellingham, had not gone to the House of Commons to kill Perceval. A convicted embezzler, he had brooded over his hatred for Lord Granville Leveson-Gower, a member of the House of Lords who had ruled against his petition for a review of the case.

Perceval had rushed through the lobby in his haste to cast a vote on another measure before the House. Confused, Bellingham may have mistaken him for Lord Leveson-Gower and shot him. 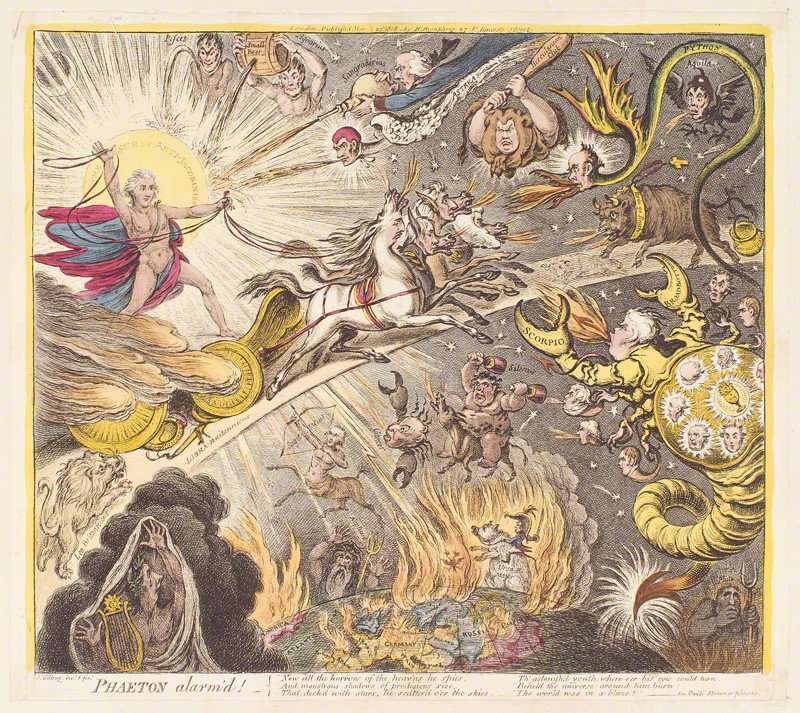 At the time of the assassination, the opposition was mounting an attack on the Orders in Council, which had caused a crisis in relations with America and were widely blamed for depression and unemployment in England.

Rioting had broken out in the Midlands and North, and been harshly repressed. Henry Brougham's motion for a select committee was defeated in the Commons, but, under continuing pressure from manufacturers, the government agreed to set up a Committee of the Whole House to consider the Orders in Council and their impact on trade and manufacture. The committee began its examination of witnesses in early May 1812.

At 5:15 pm, on the evening of 11 May 1812, Perceval was on his way to attend the inquiry into the Orders in Council. As he entered the lobby of the House of Commons, a man stepped forward, drew a pistol and shot him in the chest. Perceval fell to the floor, after uttering something that was variously heard as "murder" and "oh my God". They were his last words. By the time he had been carried into an adjoining room and propped up on a table with his feet on two chairs, he was senseless, although there was still a faint pulse. When a surgeon arrived a few minutes later, the pulse had stopped, and Perceval was declared dead. 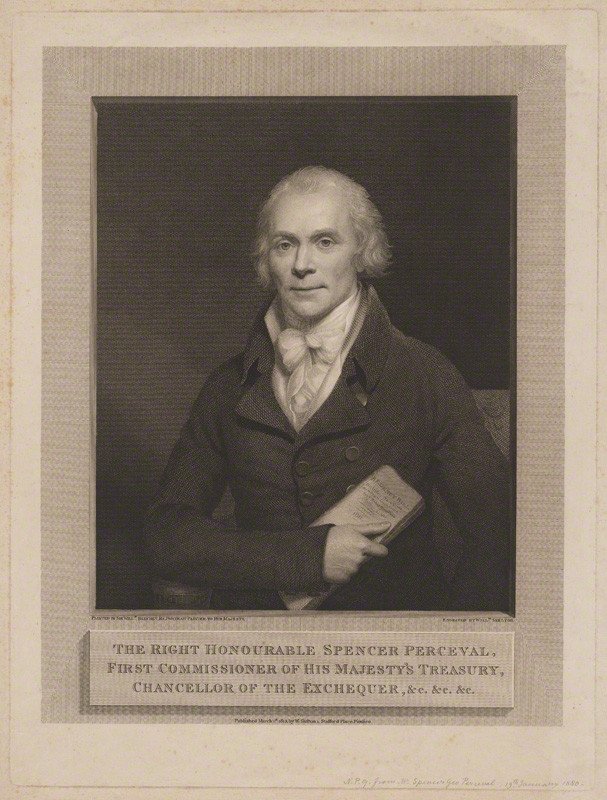 At first it was feared that the shot might signal the start of an uprising, but it soon became apparent that the assassin—who had made no attempt to escape—was a man with an obsessive grievance against the Government and had acted alone.

The assassin, John Bellingham, was a merchant [an embezzler] who believed he had been unjustly imprisoned in Russia and was entitled to compensation from the government, but all his petitions had been rejected.

Perhaps most tragic is that Bellingham’s hatred was not directed at Perceval at all, who had nothing to do with the grievance.  He was just in the wrong place at the wrong time.

Perceval’s body was laid on a sofa in the speaker’s drawing room and removed to Number 10 in the early hours of 12 May. That same morning an inquest was held at the Cat and Bagpipes public house on the corner of Downing Street and a verdict of wilful murder was returned.

Perceval left a widow and twelve children aged between three and twenty.

He is on the site because John Williams, a manager of mining properties in Cornwall, prophesied his death.  Perhaps more importantly Spencer Perceval prophesied his own death – and this is described in the observation.