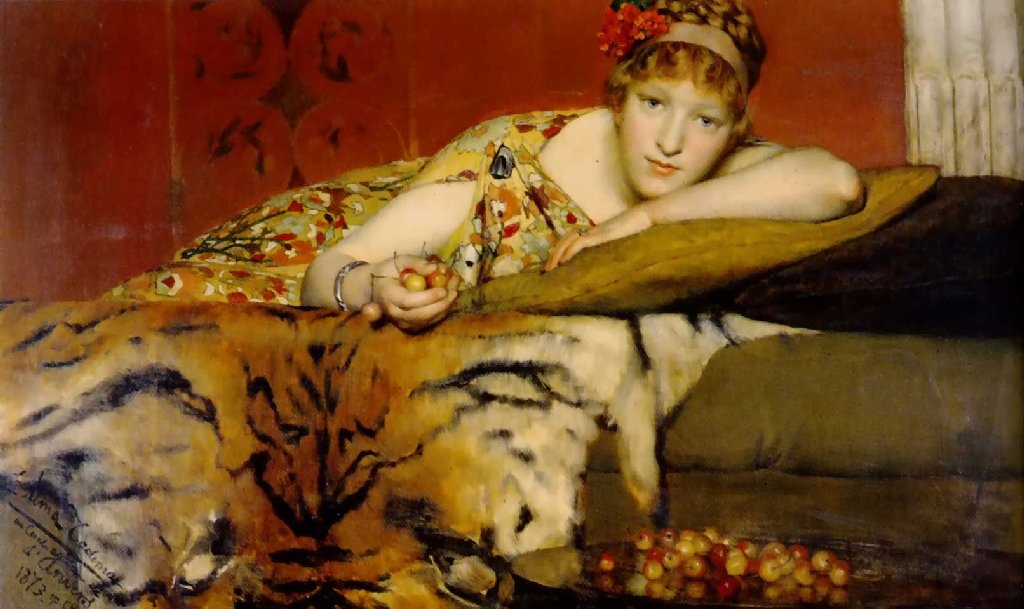 First the official description, then an explanation of why he is on the site:

Paul is best known for his hymn of praise of the Hagia Sophia, in which he describes the church's architectural and decorative characteristics after the reconstruction of the dome in 562.

This elaborate verse eulogy is an important source for imagining the magnificence of the basilica before it was plundered many times in the course of history. It consists of 1029 verses in Greek. 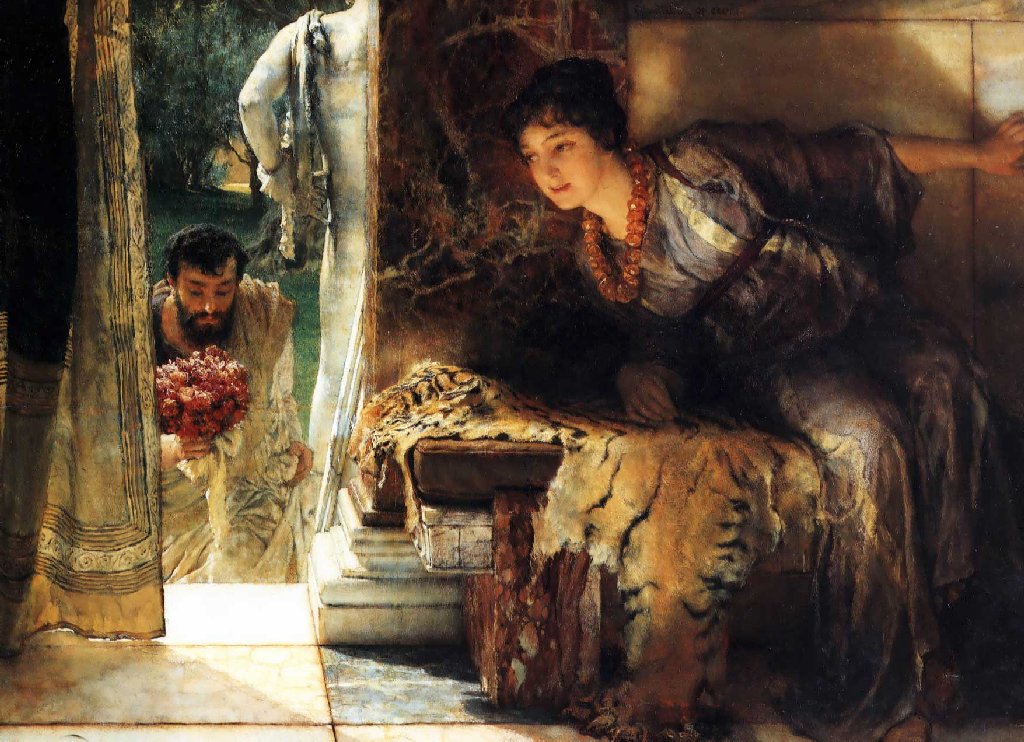 But Paulus also wrote quite a number of sensual love poems and some of these are preserved in the Greek Anthology.

These are not ‘Christian’, they are simply love poems indicating he was deeply in love with someone at the time.

They are interesting both because of their high literary quality and the social and historical information they contain.

They are lovely poems