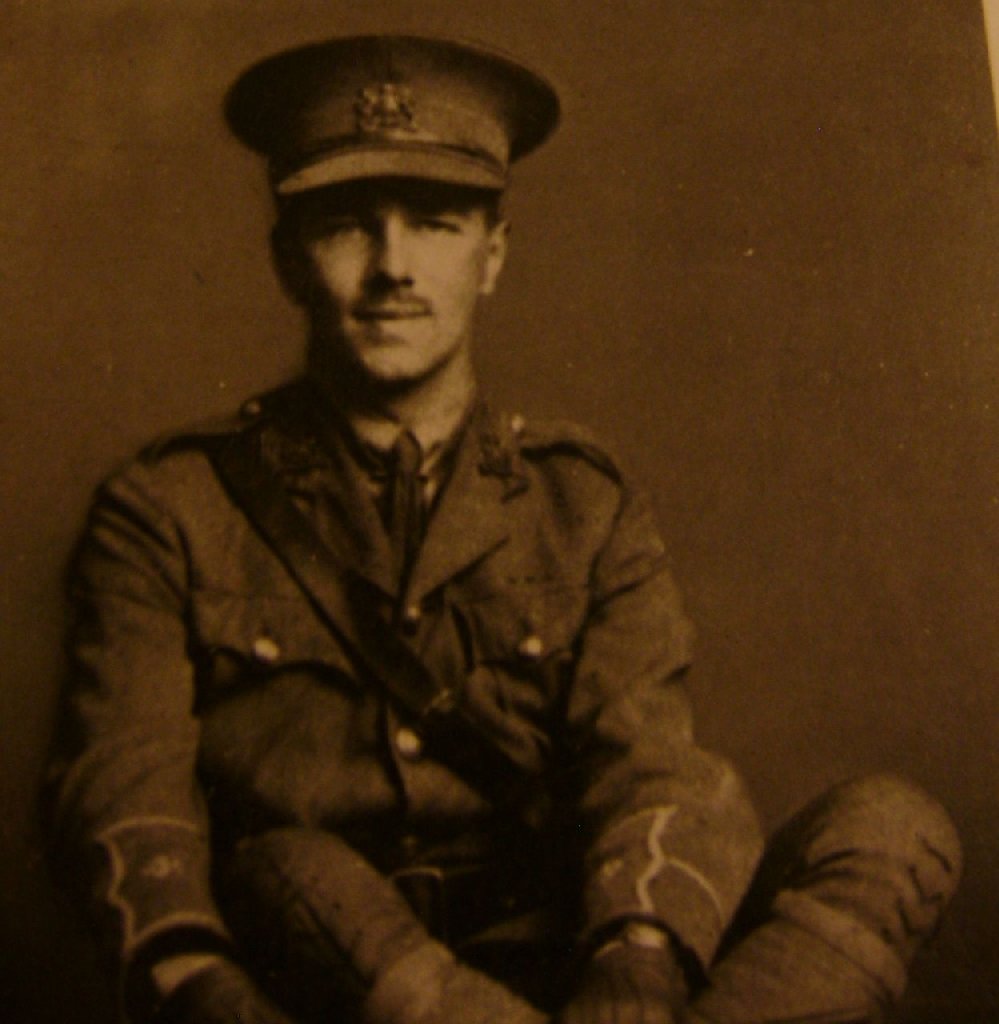 Wilfred Edward Salter Owen MC (18 March 1893 – 4 November 1918) was an English poet and soldier, one of the leading poets of the First World War.

Owen is best known for his poetry on the horrors of trench and gas warfare.  It stood in stark contrast both to the public perception of war at the time and to the confidently patriotic verse written by earlier war poets such as Rupert Brooke.

Virtually all the poems for which he is now remembered were written in a creative burst between August 1917 and September 1918. His self-appointed task was to speak for the men in his care, to show the 'Pity of War', which he also expressed in vivid letters home. His bleak realism, his energy and indignation, his compassion and his great technical skill are evident in many well-known poems, and phrases or lines from his work are frequently quoted.

Owen had been writing poetry for some years before the war, himself dating his poetic beginnings to a stay at Broxton by the Hill, when he was ten years old.  The Romantic poets Keats and Shelley influenced much of Owen's early writing and poetry. His great friend, the poet Siegfried Sassoon, also had a profound effect on Owen and his most famous poems  - "Dulce et Decorum est" and "Anthem for Doomed Youth" were influenced by Sassoon.  Owen's poetry would eventually be more widely acclaimed than that of his mentor.

His poetry itself underwent significant changes in 1917. As a part of his therapy at Craiglockhart for shell shock, Owen's doctor, Arthur Brock, encouraged Owen to translate his experiences, specifically the experiences he relived in his dreams, into poetry. 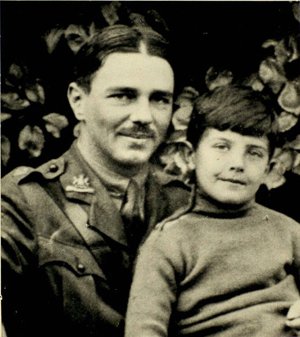 At the very end of August 1918, Owen returned to the front line. On 1 October 1918 Owen led units of the Second Manchesters to storm a number of enemy strong points near the village of Joncourt. For his courage and leadership in the Joncourt action, he was awarded the Military Cross, but the award was not gazetted until 15 February 1919. The citation followed on 30 July 1919:

2nd Lt, Wilfred Edward Salter Owen, 5th Bn. Manch. R., T.F., attd. 2nd Bn.
For conspicuous gallantry and devotion to duty in the attack on the Fonsomme Line on October 1st/2nd, 1918. On the company commander becoming a casualty, he assumed command and showed fine leadership and resisted a heavy counter-attack. He personally manipulated a captured enemy machine gun from an isolated position and inflicted considerable losses on the enemy. Throughout he behaved most gallantly.

Owen was killed in action on 4 November 1918, exactly one week (almost to the hour) before the signing of the Armistice and was promoted to the rank of Lieutenant the day after his death. His mother received the telegram informing her of his death on Armistice Day, as the church bells were ringing out in celebration. He is buried at Ors Communal Cemetery.

Wilfred Owen grew up in Birkenhead and Shrewsbury, the son of a railway official. Frustrated in his attempts to win a scholarship to pay for university studies, his first employment was as a lay assistant to the Vicar of Dunsden. Owen had a close relationship with his mother, a devout Evangelical Christian, but he began to lose his own faith and in 1913, partly because of ill health, moved to south-west France to work as a teacher.

He returned to England in 1915 and enlisted with the Artists' Rifles. He was later commissioned into the Manchester Regiment and went to France at the end of December 1916.

In May 1917 he was diagnosed as suffering from shell shock. 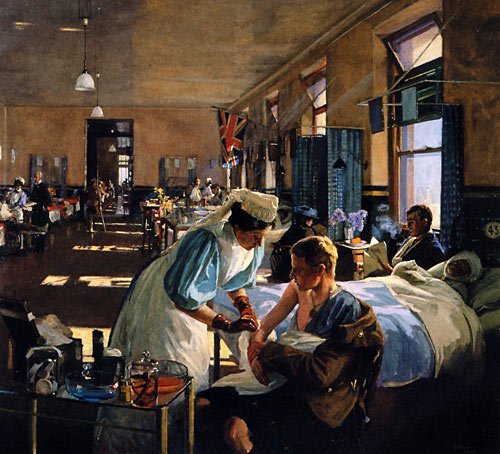 He was sent for treatment to Craiglockhart Hospital, where he met Siegfried Sassoon, who was to have a significant influence on the way he wrote about the war. Owen returned to active service and in September 1918 was back at the front.

He showed exceptional courage in the final advance on German lines and was awarded the Military Cross.

Owen was killed one week before the war ended, shot while crossing the Sambre and Oise Canal on a raft. His poems were first published in book form two years later, together with a Preface that he himself had drafted:

‘Above all I am not concerned with Poetry.  My subject is War, and the pity of War.  The Poetry is in the pity.'