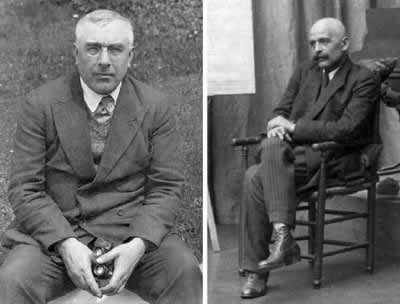 Peter D. Ouspensky (March 4, 1878–October 2, 1947), is principally known for his association with the Greek-Armenian 'teacher of esoteric doctrine' George Gurdjieff.

Ouspensky was born in Moscow in 1878. Before meeting Gurdjieff he was essentially a writer and journalist.   In 1906, for example, he worked in the editorial office of the Moscow daily paper The Morning.  Ouspensky became interested in finding out about the spiritual path  after a number of spiritual adventures, that included one on board a ship, and one under laughing gas. He rapidly came to the conclusion that drugs and 'quick-fixes' were not the way to proceed and as a consequence started on the search for a 'guru' . 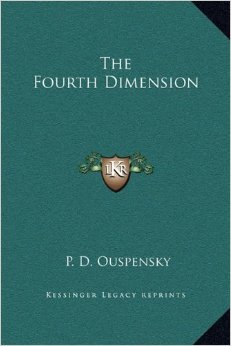 In the autumn of 1913, age 35, before the beginning of World War I, he journeyed to the East,  but returned to Moscow having failed in the search, although he clearly benefited from the exposure to eastern thought. He travelled in Europe and the East — India, Ceylon, and Egypt — in his search for knowledge and someone who had a 'system' that provided spiritual experience.

His first book, The Fourth Dimension, appeared in 1909; his second book Tertium Organum, in 1912. 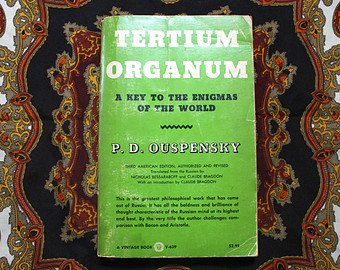 It was only after his return to Russia that he was introduced to Gurdjieff in 1915 and he decided that this was the man to be his guru.  Gurdjieff already had a number of followers, but Ouspensky got involved with the group and Gurdjieff included him in his 'sessions'.

Gurdjieff had a desire to explain something of the 'system' he was using, much as Irina Tweedie's guru hoped that she would document her experience.  Irina Tweedie documented her journey as a journal/dairy without trying to dissect what was happening to her and she had some extreme experiences by simply following instructions.  But Ouspensky was to all intents and purposes an intellectual, and never really grasped fully that it was his intellect that was getting in the way. 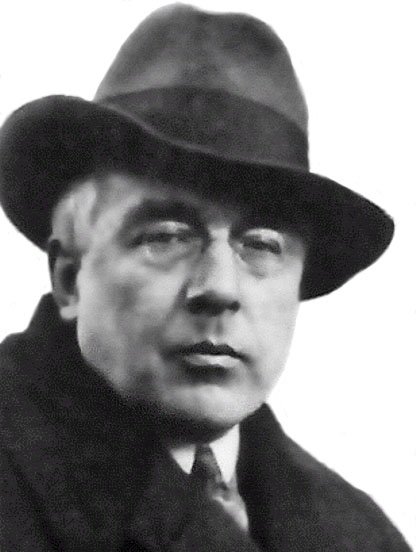 He thus spent a large amount of his time trying to understand 'the system' and perhaps a bit too little of his time following it.  Here I think was where his frustrations lay, because frustrations he had.  He never really repeated the earlier experiences he had had.

Ouspensky studied under Gurdjieff's own supervision for a period of ten years, from 1915 to 1924. Ouspenky's book In Search of the Miraculous is a recounting of what Ouspensky learned from Gurdjieff during those years.  But what he perhaps failed to realise was that a guru has no 'system', a guru selects techniques and action suited to the individuals he has under his care.  So when we read Ouspensky's account we are only seeing the approach Gurdjieff used for him – which is interesting enough – but cannot be called Gurdjieff's ‘system’ and is probably useless for anyone else.

Having read a number of accounts of their relationship, I think Gurdjieff became increasingly frustrated with Ouspensky and his inability to understand that there is no magic system, that we each choose our own path.  He also became increasingly annoyed that Ouspensky didn't just write what happened – use his writer's ability [which is what Gurdjieff had singled him out for] instead of always trying to 'philosophise'. 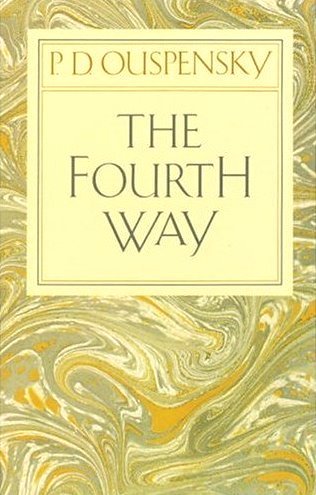 After Gurdjieff founded his ‘Institute for the Harmonious Development of Man’ in France,  Ouspensky came to the conclusion that he was no longer able to understand his former teacher and made a decision to discontinue association with him, setting up his own organisation ‘The Society for the Study of Normal Psychology’,  which should explain all.

Ouspensky eventually attracted his own followers.  He called his new approach the "Fourth Way", and taught it  to his independent groups and this too is documented in a book.  His followers were extraordinarily loyal and clearly loved Ouspensky, they followed his instructions devotedly, but again not much of any note seems to have resulted from this spiritually. The Fourth Way again makes interesting reading, I rather enjoyed it, but it has no spiritual relevance.

So I think from this you should be able to see that P D Ouspensky was an intellectually very able man, a good writer and journalist with a philosophical bent, who had been lucky enough to have had a few thought provoking spiritual experiences, longed for more, never got them and never understood why.  He was a good public speaker and had considerable charisma.  But he was not a spiritual man.  He never managed to shake off the intellectual cloak that hid the spiritual world from him.  For anyone who can 'see', he makes for very frustrating reading at times. 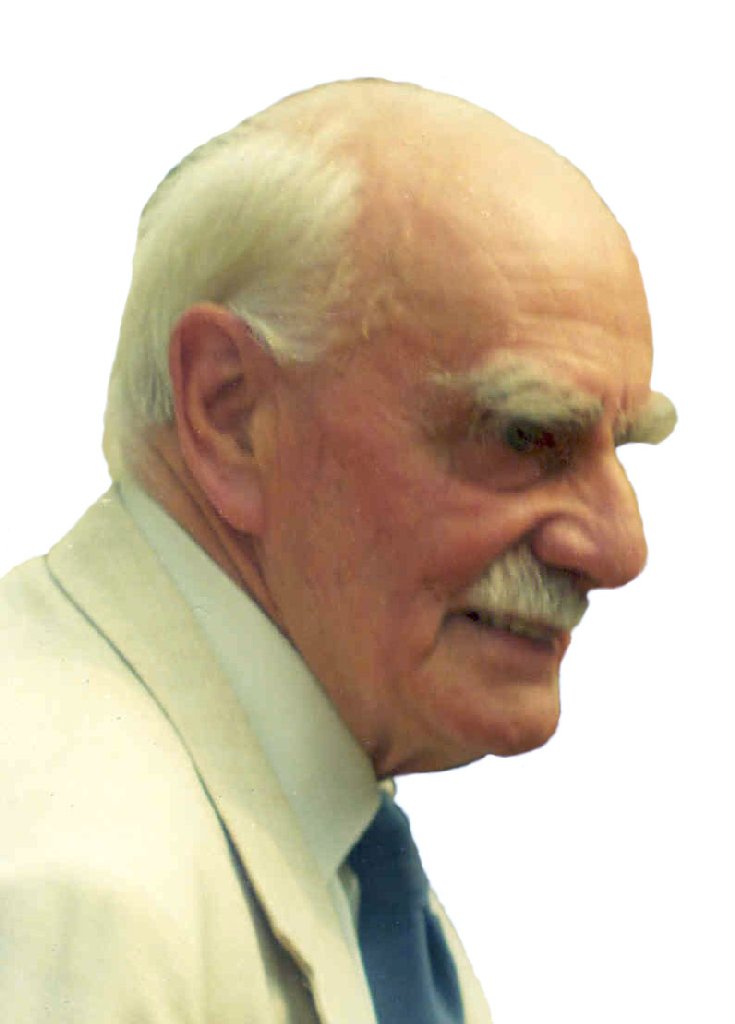 Ouspensky's lectures in London were attended by such literary figures as Aldous Huxley, T. S. Eliot, Gerald Heard and other writers, journalists and doctors. His influence on the literary scene of the 1920s and 1930s as well as on the Russian avant-garde at the time was immense.  Ouspensky also provided an original discussion of the nature and expression of sexuality in his A New Model of the Universe; among other things, he draws a distinction between erotica and pornography.  But this is just good writing not spiritual writing.

Thus spiritually he only merits inclusion as a source because of his earlier accidental experiences and because he was a source on Gurdjieff.    As already explained, the main book he wrote about Gurdjieff's teachings [originally entitled Fragments of an Unknown Teaching and published posthumously in 1947] was In Search of the Miraculous. This volume has been criticized  by those who followed Gurdjieff's teachings as only a partial representation of the totality of his ideas.  And of course it will be, for the reasons I have explained.  But if we view it in the same way as we might view any person's account of interaction with a guru, I think we can see that it does have some value – a small insight of how true gurus work.