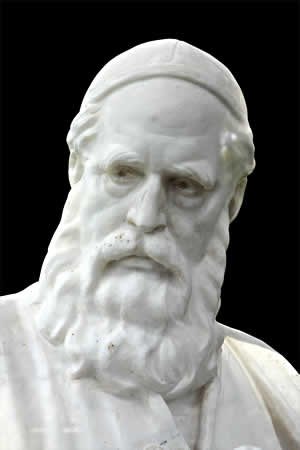 One poem of his has become a classic in the west through the translation of Edward Fitzgerald -  the  Rubaiyat of Omar Khayyam.  If you compare the simple literal translation with Fitzgerald’s translation, Fitzgerald took a few liberties with the poem, but the overall effect is quite impressive and certainly Fitzgerald appears to have known his symbolism, so that has not been lost.

Omar Khayyam is believed to have written about a thousand four-line verses or quatrains (rubaai's). The poems are extremely symbolic in content, so much so that just about every other word has symbolic meaning.  Just like many mystic texts written in countries where the mystic was persecuted, you can read them as a simple straightforward set of poems about life and love, women, song and wine or you can read them at the deeper mystical level. 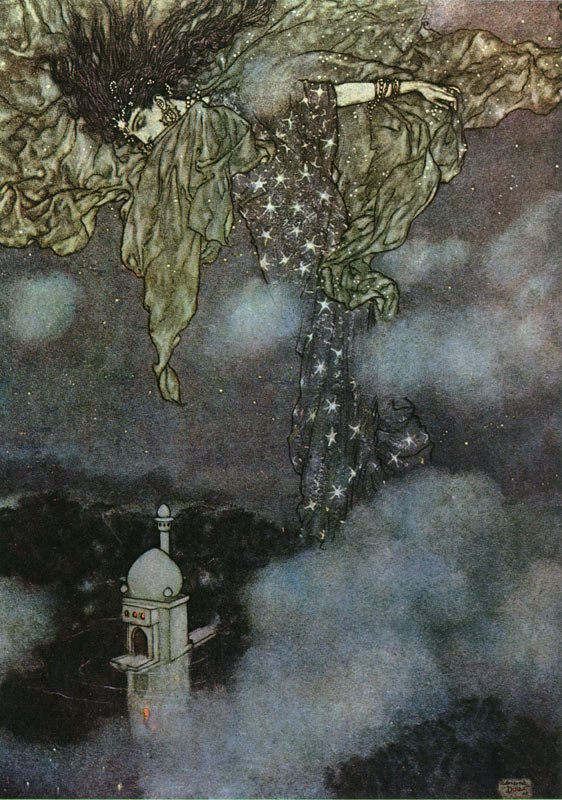 There appears to be within the Islamic world a belief that Khayyam was a ‘conventional Moslem’.  But his poems don’t seem to read that way.  His wording and use of symbolism is more Sufi in origin than conventional Islam.

The use of wine, roses, gardens, chalices and so on are all standard symbolic references and are not dissimilar to those of Rumi and the rest of the mystic world.  So we have the possibility that Khayyam was a mystic.

The following is typical of the prejudice “Some religious Iranians have argued that Khayyam's references to intoxication in the Rubaiyat were actually the intoxication of the religious worshiper with his Divine Beloved - a Sufi conceit [sic]”.

One hostile orthodox account of him condemns him for being "versed in all the wisdom of the Greeks"!  Condemned note!  He came into conflict with religious officials several times, and had to defend his views on Islam on multiple occasions; there is even one story about a treacherous pupil who tried to bring him into public disrepute. The contemporary Ibn al Kifti wrote that Omar Khayyam "performed pilgrimages not from piety but from fear".  So not an easy time or place to be a mystic. 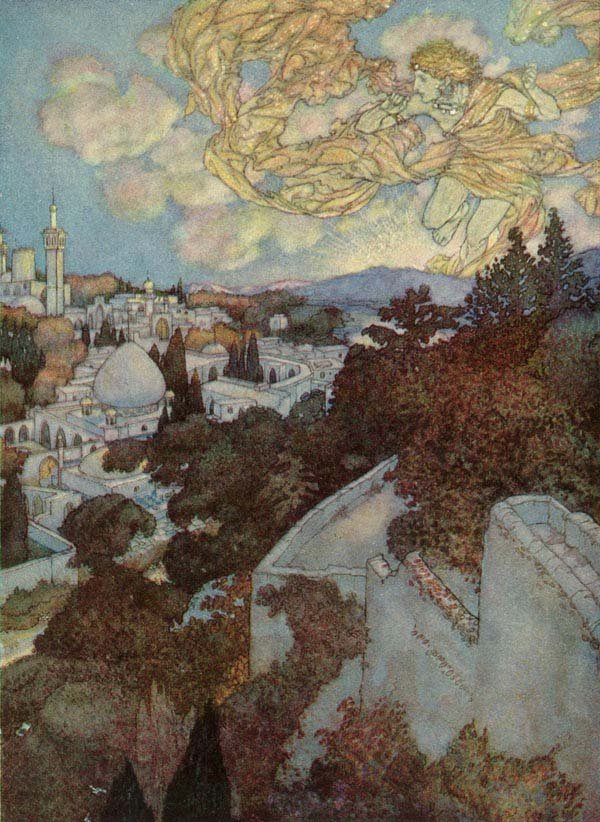 But Omar Khayyam was not just  a poet, he was one of the major mathematicians and astronomers of the medieval period and this was possibly what saved his bacon [joke here sorry – Moslems don’t eat bacon].

He is today recognised as the author of many important treatises on algebra, for example, the Treatise on Demonstration of Problems of Algebra, which laid down the principles of algebra, part of the body of Persian Mathematics that was eventually transmitted to Europe.

He gave a geometric method for solving cubic equations and he was the first Persian mathematician to call the unknown factor of an equation (i.e., the x) shay (meaning thing or something in Arabic). This word was transliterated to Spanish during the Middle Ages as xay, and, from there, it became popular among European mathematicians to call the unknown factor either xay, or more usually by its abbreviated form, x, which is the reason that unknown factors are usually represented by an x. 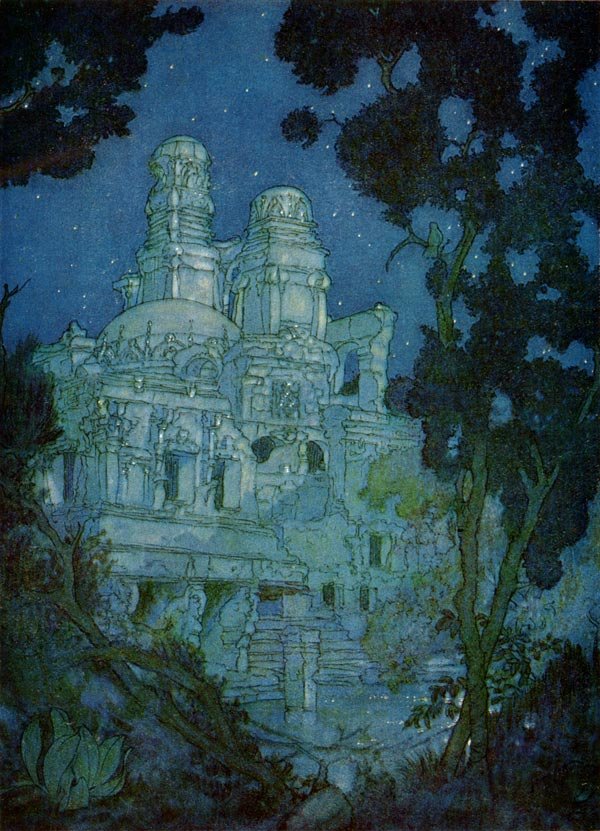 Like most Persian mathematicians of the period, Omar Khayyám was also famous as an astronomer. Khayyam and his colleagues measured the length of the solar year as 365.24219858156 days (correct to six decimal places). And he was part of a panel that introduced several reforms to the Persian calendar, largely based on ideas from the Hindu calendar. It is the basis of the Iranian calendar which is followed today in Iran and Afghanistan.

So a mystic mathematician and a very good poet.

The moving finger writes and having writ, moves on.
Nor all your piety nor wit shall lure it back to cancel half a line.
Nor all your tears wash out a word of it.