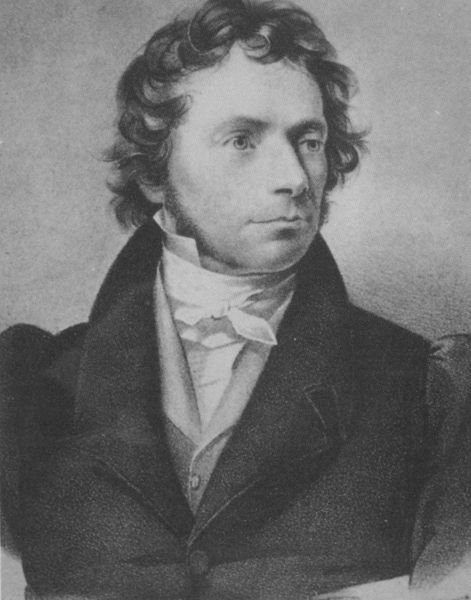 Lorenz Oken (1779 –1851) was a German naturalist who studied natural history and medicine.  He also wrote poetry.

Oken was a talented man.  His lectures for example were wide-ranging, and were highly regarded at the time.

The subjects included natural philosophy, general natural history, zoology, comparative anatomy, the physiology of man, of animals and of plants. He was also a very spiritual man.  In his essay Ueber das Universum als Fortsetzung des Sinnensystems, 1808 he says:

the organism is none other than a combination of all the universe's activities within a single individual body."

Atoms are atoms. Functions [or activities] are functions!

In his Erste Ideen zur Theorie des Lichts, &c., he advanced the proposition that

light could be nothing but a polar tension of the aether, evoked by a central body in antagonism with the planets, and heat was none other than a motion of this aether". 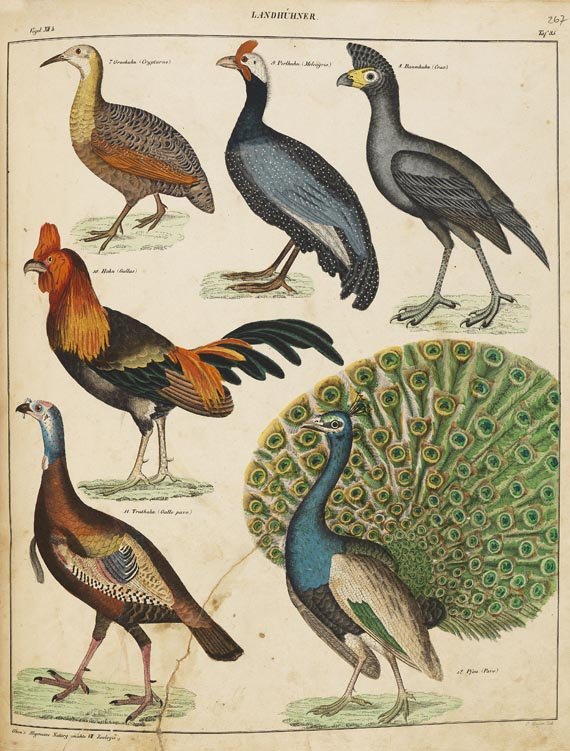 or he could have meant Light.  This is a spiritual statement not a materialistic one.

My interest in him was partly based on his work on aggregates and bodily systems.

He seems to be yet another pioneer whose inspiration is not well understood now and whose work is not at all well described.  He was probably one of the first to notice that we are made of aggregates and the basic building block is a cell.  I have included the observation that he made on this, in a book called Die Zeugung

He also made quite a good first attempt at mapping the inter-relationships between body systems.  Thus not organs but systems of the body.  He started by surmising that all our organs are in some way connected to our physical 5 senses, thus from a triggering point of view, the trigger to all function within the body is going to be the physical nose, eyes, ears, skin and mouth.  In the Grundriss der Naturphilosophie of 1802 Oken described this when he said that:

the animal classes are virtually nothing else than a representation of the sense-organs, and that they must be arranged in accordance with them. 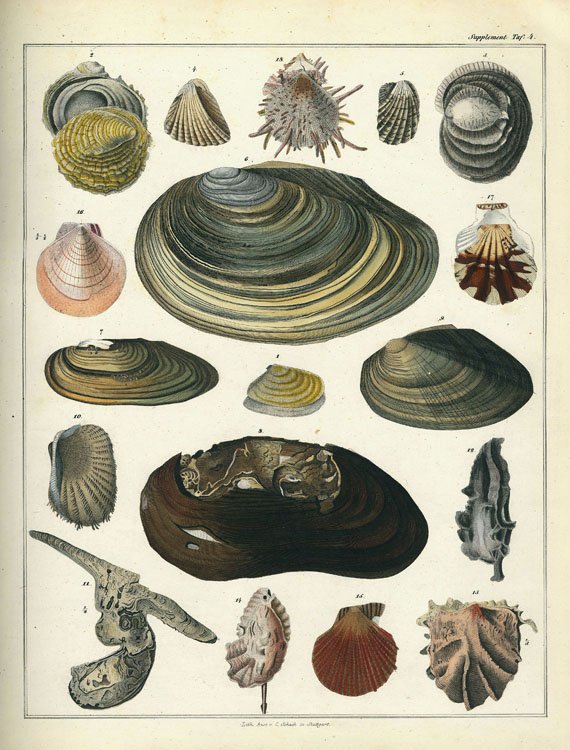 He was thinking in spiritual terms – spirit and function not form.  This can be shown by the fact he used as his guide the works of  both Immanuel Kant and Friedrich Wilhelm Joseph Schelling. Oken built on Schelling's work, producing a synthesis of what he held Schelling to have achieved.

Oken was also a parallel developer of the system devised by Linnaeus in that he saw the universe spiritually evolving on functional lines not form based lines.

You need to read the section on Carl Linnaeus to understand this, but briefly he realised the importance of the Intelligence hierarchy.   In 1810, he summed up his views on organic and inorganic nature into one compendious system. So he completed what Linnaeus had started.  In the first edition of the Lehrbuch der Naturphilosophie, he said he wanted to: 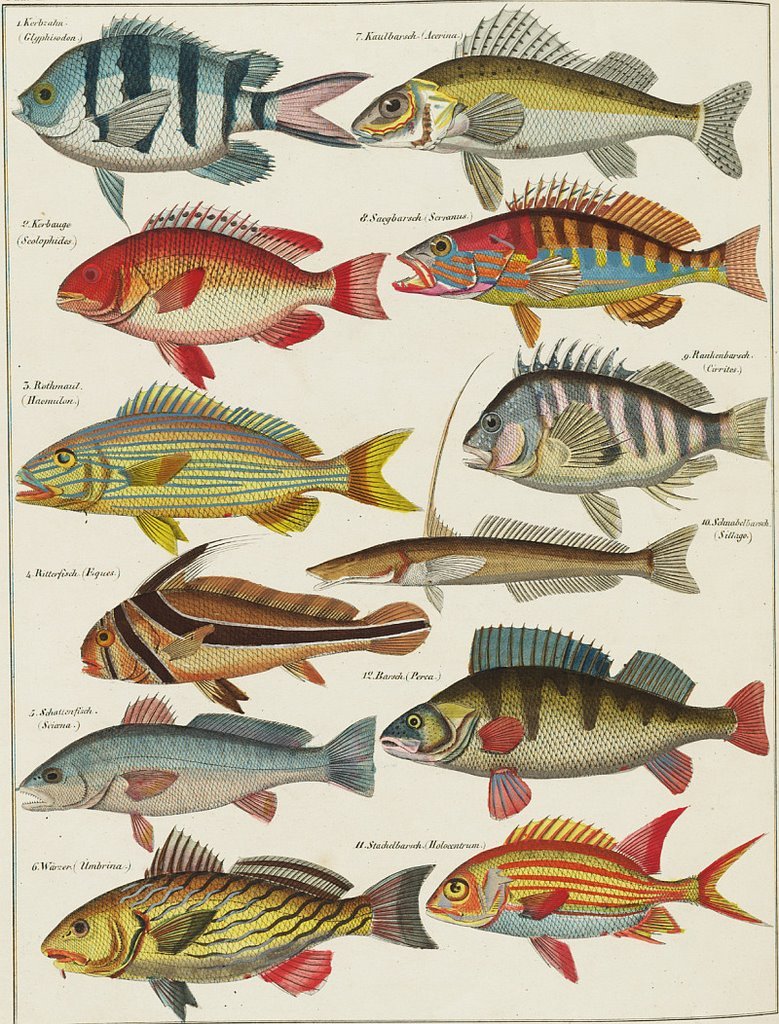 ..show that the mineral, vegetable and animal kingdoms are not to be arranged arbitrarily in accordance with single and isolated characters, but to be based upon the cardinal ‘organs’ [functions] or systems, from which a firmly established number of classes would necessarily be evolved; that each class, moreover, takes its starting-point from below, and consequently that all of them pass parallel to each other"; and that, "as in chemistry, where the combinations follow a definite numerical law, so also in anatomy the organs, in physiology the functions, and in natural history the classes, families, and even genera of minerals, plants, and animals present a similar arithmetical ratio."

He made other important discoveries about evolution that are less important to this website, but he was a most observant man for his time combining scientific observation with spiritual insight. 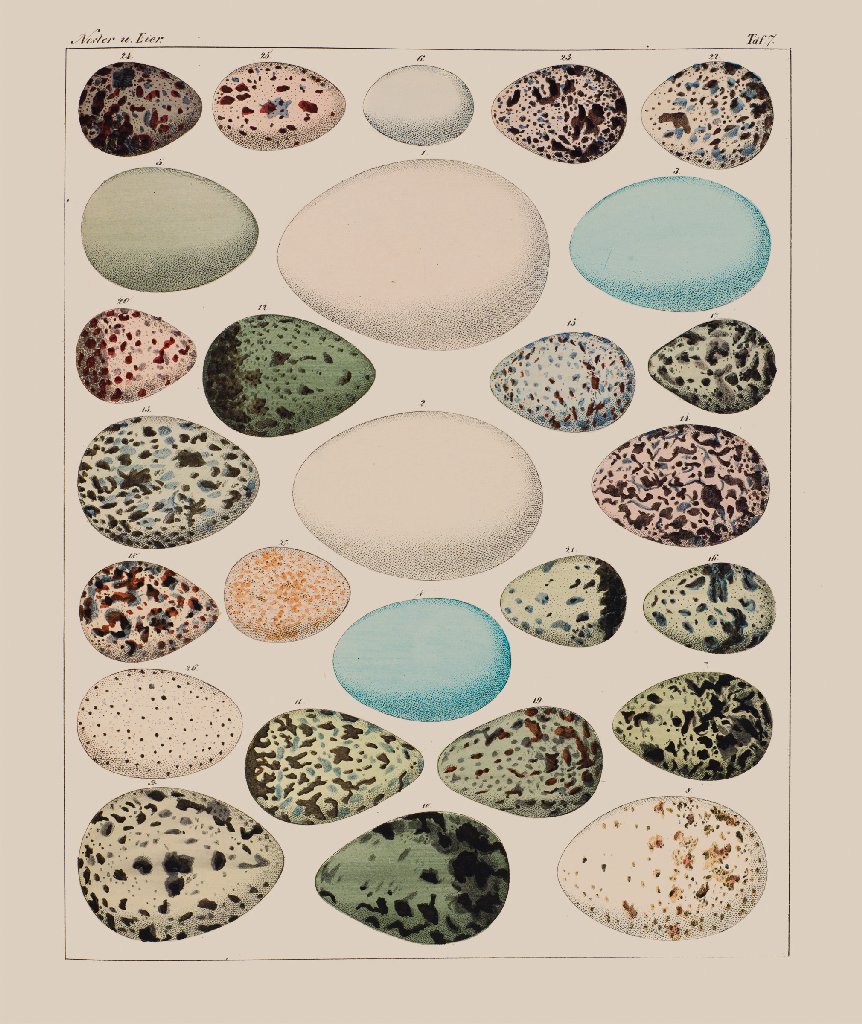 Some of his inspiration clearly comes from a combination of communing with nature and quiet contemplation and detachment.  His ideas on the "Signification of the Bones of the Skull," and published with the title, Ueber die Bedeutung der Schädelknochen, were obtained, as Oken narrates in his Isis, whilst walking one autumn day in 1806 in the Harz forest.  He stumbled on the blanched skull of a deer, picked up the partially dislocated bones, and contemplated them for a while.  As he did so it suddenly occurred to him, "It is a vertebral column!" In effect the system is continuous – brain and spinal cord are functionally one unit.

The German government were not a great deal of help to Oken in his life and he eventually resigned his appointments and left. In 1832, Oken was elected a foreign member of the Royal Swedish Academy of Sciences and in 1833, he was appointed to the professorship of natural history in the then recently-established university of Zürich. Not the first to seek sanctuary in Switzerland – this site contains a large number of examples of spiritual messengers and geniuses who fled Germany in the 1800s and early 1900s.  There he continued to reside, fulfilling his professional duties and promoting the progress of his favourite sciences, until his death in 1851. 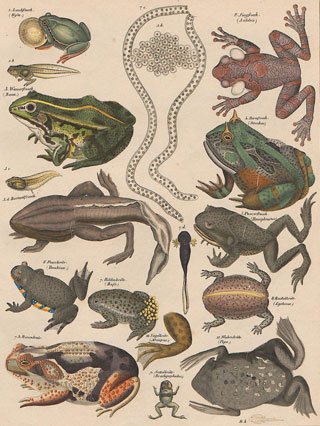 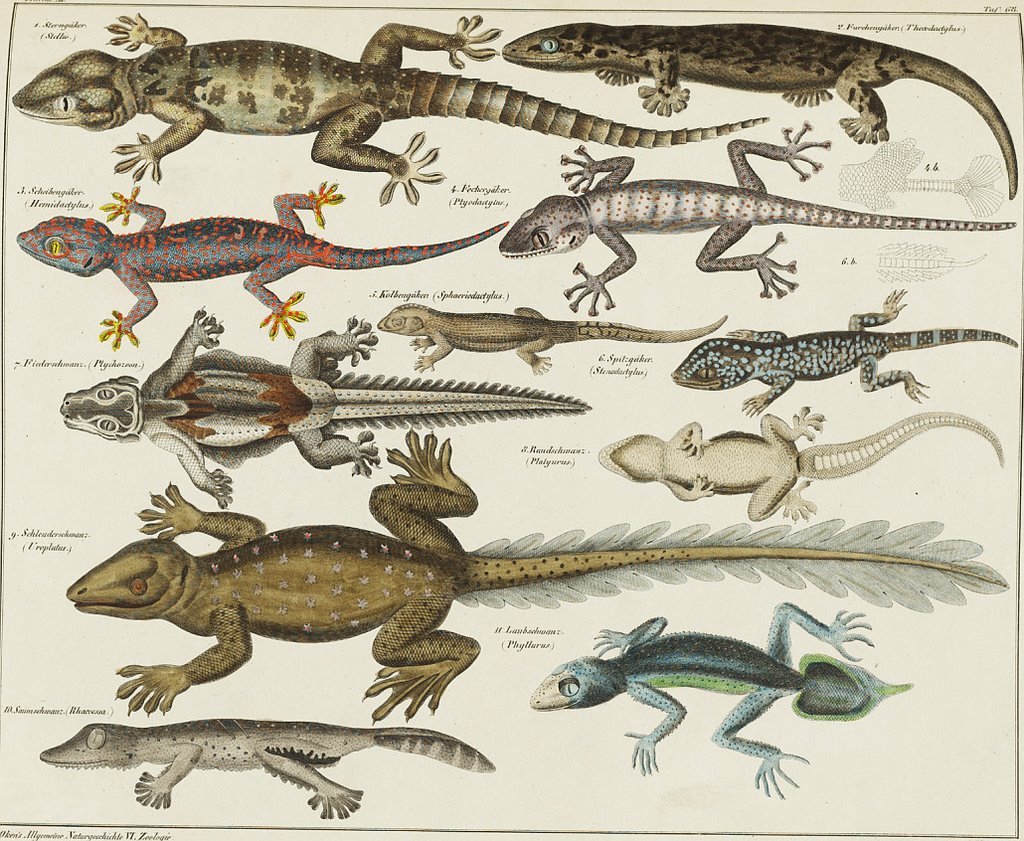