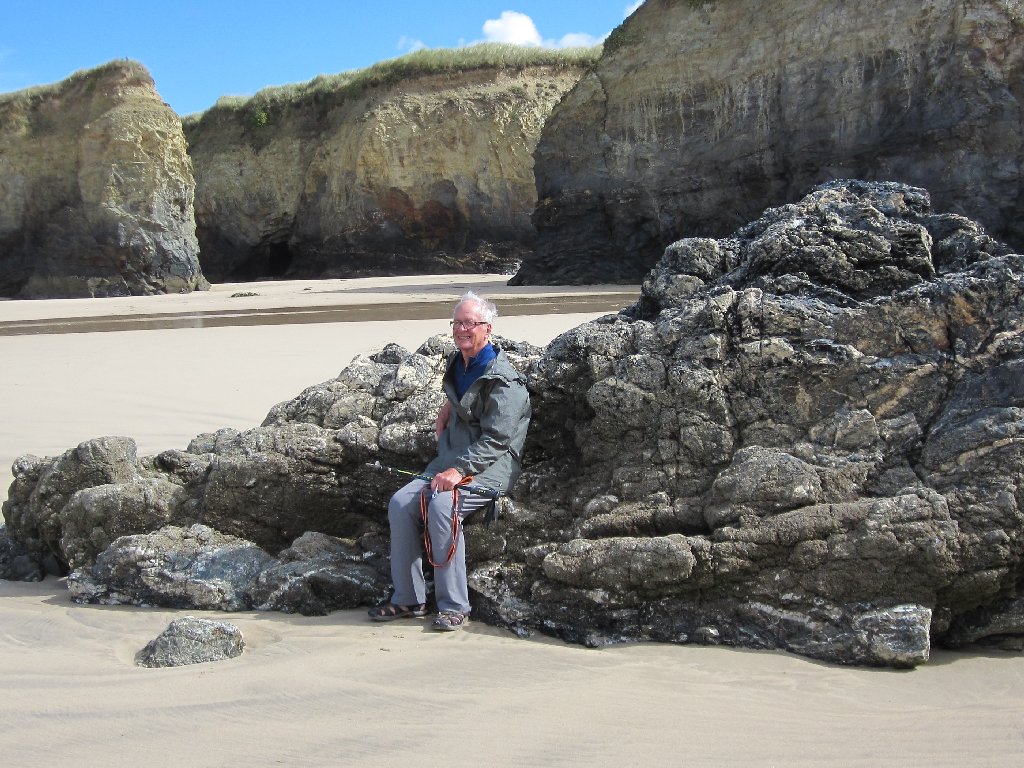 Dr Christopher Nunn (  8th August 1940 -   )     is a doctor of medicine, an author and a former psychiatrist.  His professional interests were in neuropsychiatry and psychosomatics.  He is now retired, but actively pursuing an interest in consciousness studies.

He was born in the UK, an only child, in a particularly beautiful area of the UK – the Lake District.  It is clear that as a child he was spiritually ‘in tune’.

For as long as I can remember, I would quite often get feelings of unity with the world round about; I could melt into the sky or a mountain or a tree, overwhelmed by their beauty and losing all sense of separate individuality in the process…. I think these feelings have a lot in common with some of what goes with being in love, especially love of people. 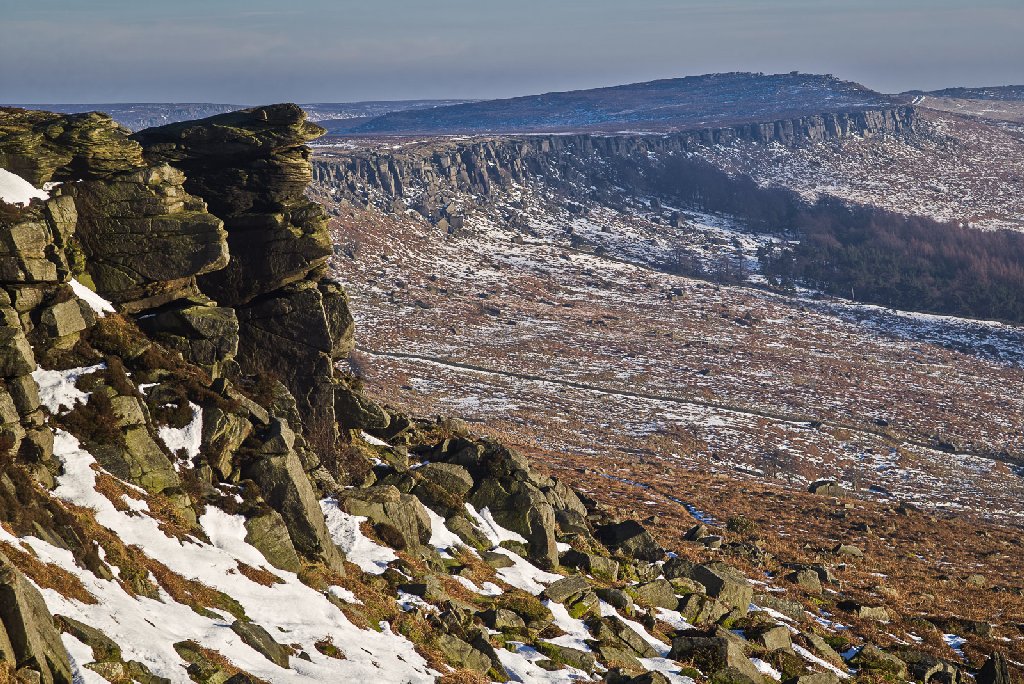 But as time passed, the materialistic world impinged on his life and he gradually lost some of that sense of unity.

He was educated in a boarding school from the age of 6, an event designed to destroy any aspiring mystic, and went to medical school; he married and had children.  He also went through an adolescent ‘religious phase’, where he became a ‘nominal Christian’ and remained such, but did not go beyond this.

Then, aged 27, he had a mystical experience.  You can read about this first experience in observation number 01.

Although I understood that this was the most vivid, remarkable and compelling experience of my life, it produced little obvious change. I never tried to induce a repeat via meditation or psychedelics, as I felt that the whole thing had been a gift, complete and sufficient in itself. It would have been ungrateful and greedy to ask for more.   But there was perhaps an enhancement of my previous tendency to fall in love, sometimes unwisely, with all sorts of people and things – women, the disadvantaged, boats and the sea…... 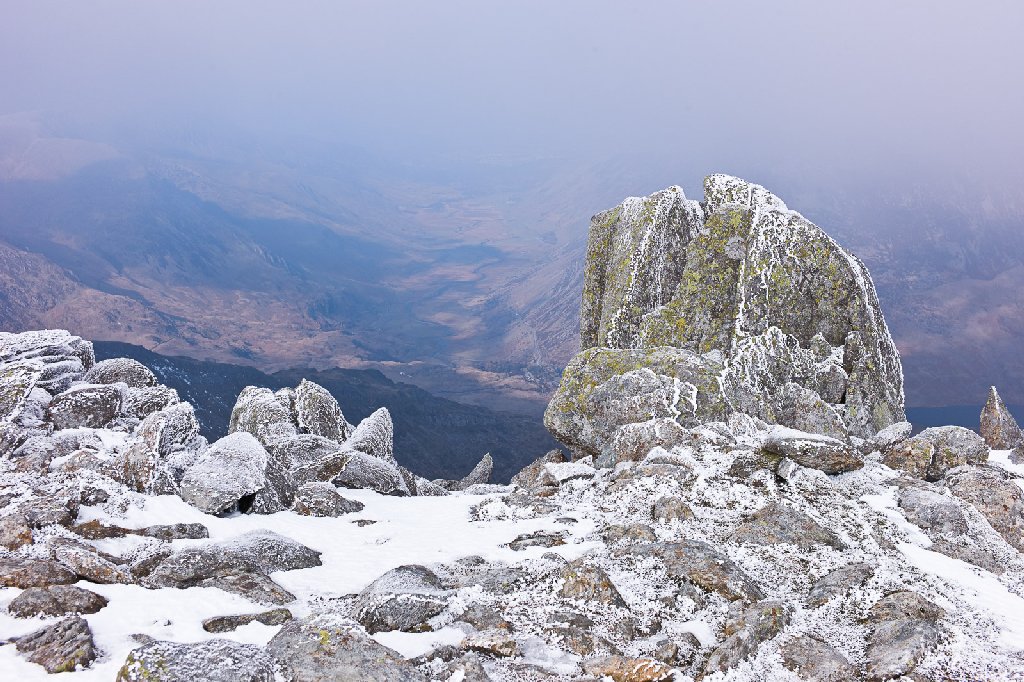 Twenty years on, he was practising as a very successful doctor.  His first marriage hadn’t survived his ‘other emotional entanglements’, but he was getting increasingly unhappy at work as political meddling introduced a flood of accountants and managers into the NHS “whose principal achievement has been to convert it from one of the cheapest but most effective services in the developed world, into one of the more expensive but least effective.”

It might be added that rough figures are that in the late 1960s the NHS was using around 3.5% of GNP while the Western average was around 7%, and was rated 2nd (the New Zealand health service was 1st) in effectiveness. By the early 1990s it was using 7.5% of GNP and was rated 18th in effectiveness.  At the time, the NHS hadn’t reached American levels of cost and overall uselessness as far as service delivery was concerned.  The current figures [2016] are the American Health costs/ GNP ratio is somewhere around 15%, whereas the UK figure is about 11%. 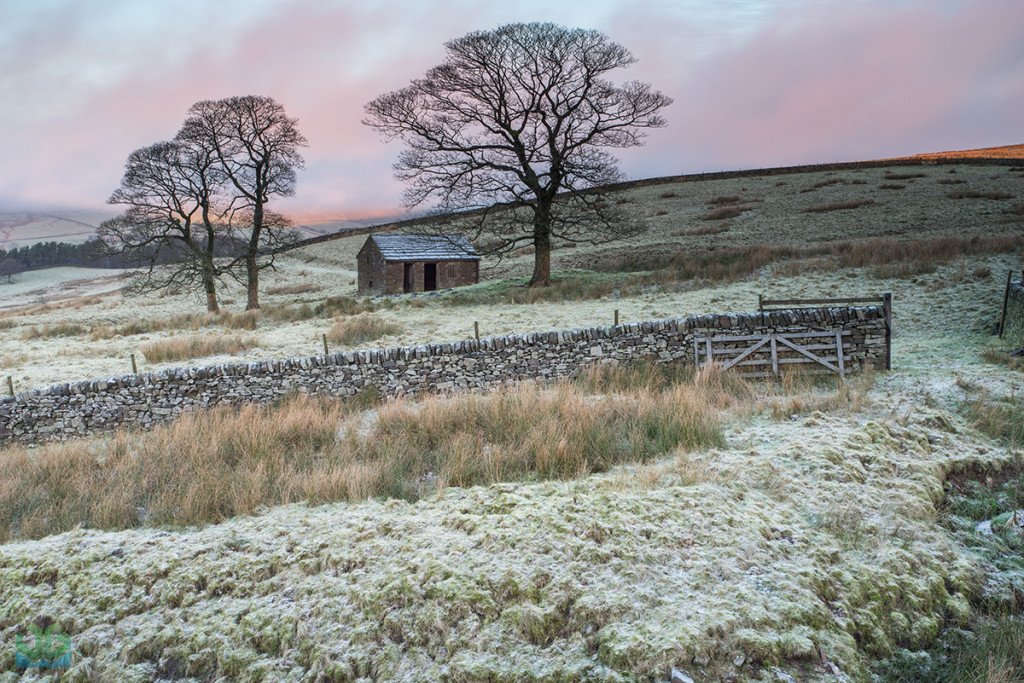 Chris still had ‘occasional Wordsworthian experiences of unity with nature’ and had strange, apparently pre-cognitive, dreams.  He also discovered a talent for dowsing and finding blocked field drains.  But no further major mystical experiences came along.

In 1989, various authors (e.g., Michael Lockwood, Roger Penrose) published works on consciousness that hugely expanded his intellectual horizons, which had ‘become rather parochial’.  He began to try to get to grips with the mathematical, physical and philosophical concepts underlying the thinking of these writers and started some experimental work to test Penrose’s ideas.

The next happening was that he became very ill with an abdominal abscess that turned out to be secondary to a colon cancer.  And this resulted in a second mystical experience - see 02.

When I got back to work, something had definitely changed. I could go through the motions of diagnosis and treatment alright and could still empathize with my patients, but an essential ‘connection’ with them had gone. I had been the sort of doctor who could sometimes make people feel better just by being with them, but no longer. I had never been fully aware of this ability while I had it, but its absence was very obvious once it had gone. My patients didn’t need the new ‘me’ and I didn’t need the silly pseudo-market in health that the NHS had become. So I took early retirement and sailed up to the mountains and islands of the Scottish west coast with my second wife to ‘start a new chapter’. My new found passion to achieve some understanding of the basis of consciousness travelled with us. 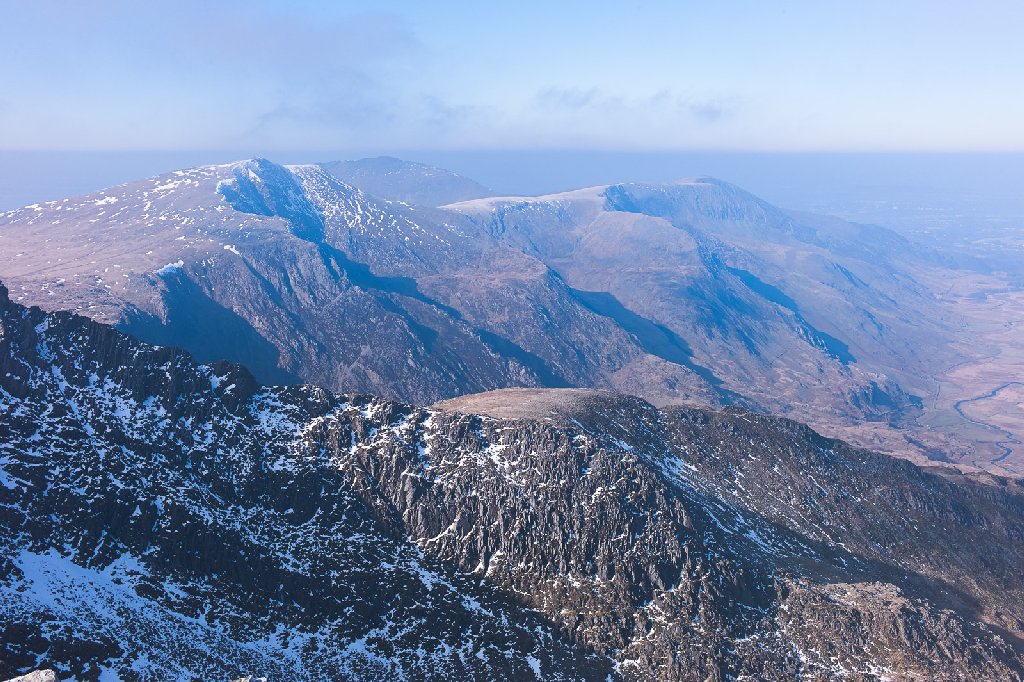 In spite of having been a more medically-oriented psychiatrist than most, Chris had never been able to feel that people are ‘nothing more than a pack of neurons’ in Francis Crick’s (subsequent) phrase. It didn’t gel with his personal experience.

And here we have the major difference between those who cling on to the old outdated ‘materialistic’ view of the world and people like Chris.  Basically those who have had spiritual experiences know that there is more, because they have been there, and the cynics, the skeptics, the nay-sayers haven’t.  A strange form of sour grapes.

And maybe we should just leave them to be sour, and push on with the sweetness of a more evidence based approach.  The old religion of science is dead, long live the new true way – The Age of En-Lightenment.

I remain unable to believe in any view that does not allow matter to be infused with spirit or permit consciousness some sort of independent role in relation to ‘its’ brain. The progress of my thinking has been documented in a series of books  and has arrived at an outline sketch of a view that I believe shows promise of being able to accommodate what we know of physics, neuroscience and ourselves, along with transcendental requirements. 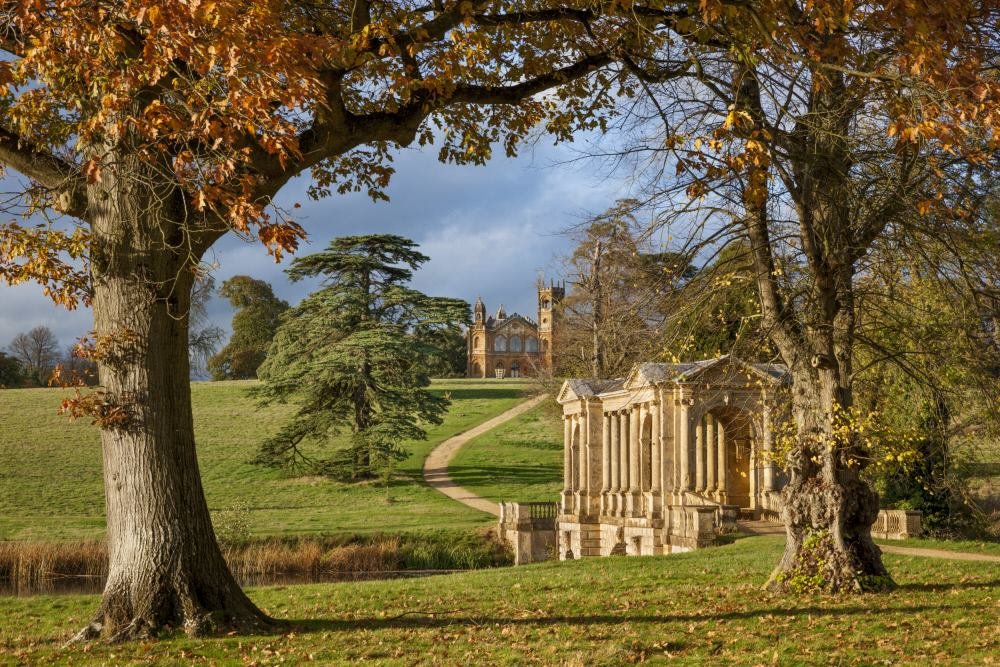 Amazon review By tim R on 24 Nov. 2015
This is an excellent book. The author has the gift of making complex ideas accessible and understandable. I know of no other writer on consciousness who is able to do this as well 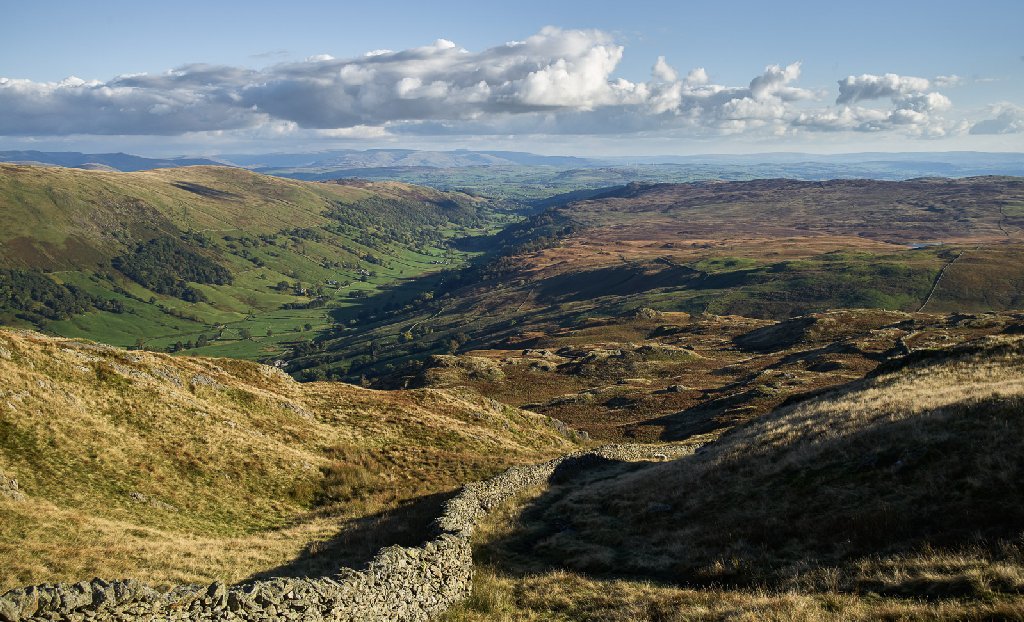