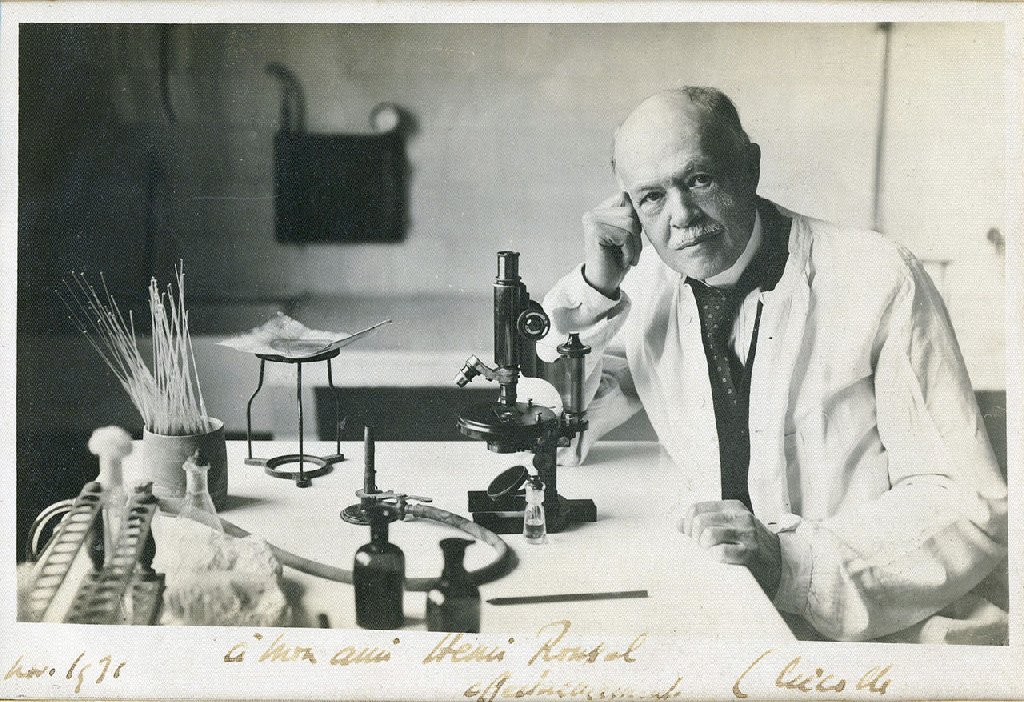 Charles Jules Henry Nicolle (21 September 1866 Rouen – 28 February 1936 Tunis) was a French bacteriologist who received the Nobel Prize in Medicine for his identification of lice as the transmitter of epidemic typhus.  Overall, Nicolle accomplished many major advances in bacteriology and parasitology, discovering many serious threats to human health and ways of averting or preventing them, including  identification of the parasitic organism Toxoplasma gondii within the tissues of the gundi (Ctenodactylus gundi).

Early in his career, Nicolle worked on cancer, and at Rouen he investigated the preparation of diphtheria antiserum. In North Africa, under his influence, the Institute at Tunis quickly became a world-famous centre for bacteriological research and for the production of vaccines and serums to combat most of the prevalent infectious diseases. 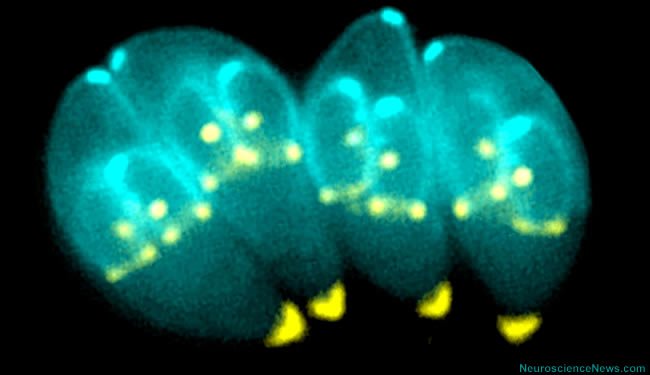 He also made invaluable contributions to present-day knowledge of Malta fever, where he introduced preventive vaccination; tick fever, where he discovered the means of transmission; scarlet fever, by experimental reproduction with streptococci; rinderpest, measles, influenza, by his work on the nature of the virus; tuberculosis and trachoma. He was responsible for the introduction of many new techniques and innovations in bacteriology.

Nicolle was taught about biology from an early age by his father Eugène Nicolle, a doctor at a Rouen hospital and eventually received his M.D. in 1893 from the Pasteur Institute. At this point he returned to Rouen, as a member of the Medical Faculty until 1896 and then as Director of the Bacteriological Laboratory.

In 1903, Nicolle became Director of the Pasteur Institute in Tunis, where he did his Nobel Prize-winning work on typhus, bringing Hélène Sparrow with him as laboratory chief. He was still director of the Institute when he died in 1936. 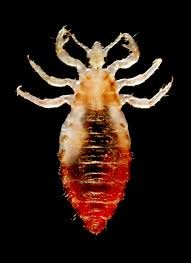 Much of Nicolle’s discoveries were achieved by extremely careful meticulous and painstaking research and observation. Nicolle's discovery of the typhus vector, for example, came about first from his observation that, while epidemic typhus patients were able to infect other patients inside and outside the hospital, and their very clothes seemed to spread the disease, they were no longer infectious when they had had a hot bath and a change of clothes. Once he realized this, he reasoned that it was most likely that lice were the vector for epidemic typhus.

In June 1909 Nicolle tested his theory by infecting a chimpanzee with typhus, retrieving the lice from it, and placing it on a healthy chimpanzee. Within 10 days the second chimpanzee had typhus as well. After repeating his experiment he was sure of it: lice were the carriers.

Further research showed that the major transmission method was not louse bites but excrement: lice infected with typhus turn red and die after a couple of weeks, but in the meantime they excrete a large number of microbes. When a small quantity of this is rubbed on the skin or eye, an infection occurs.

But in other areas, Nicolle also had moments of pure inspiration – blue sky thinking - which guided his subsequent work, the observation describes this.