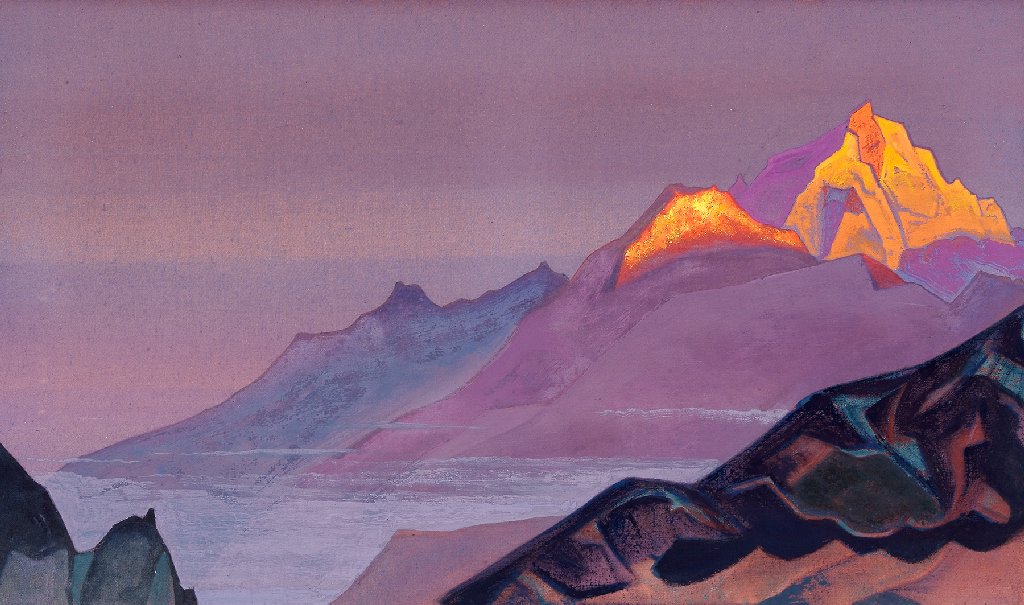 The literary works of Namdev were influenced by and in turn influenced Vaishnavite philosophy.

Vaishnavism is one of the major branches of Hinduism.  Followers worship Vishnu, one of the Hindu Trimurti ('three images', the Trinity).  They also venerate Rama and Krishna. The adherents of this sect are generally non-ascetic and devoted to “meditative practice and ecstatic chanting.” They are deeply devotional and their sect is rich in saints, temples and scriptures.  Its beliefs and practices, especially the concepts of Bhakti and Bhakti Yoga, are based largely on the Upanishads, and associated with the Vedas and Puranic texts such as the Bhagavad Gita, and the Padma Purana, Vishnu Purana and Bhagavata Purana. 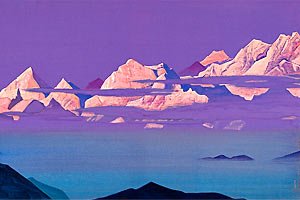 Along with the Dnyaneshwari, a sacred work of Dnyaneshwar, and of Bhakti movement teacher-writers such as Tukaram, the writings of Namdev form the basis of the beliefs held by the Varkari sect of Hinduism.

Namdev is also venerated in Sikhism. The earliest anthological record of Namdev's works occurs in the Sikh scriptures known as the Adi Granth, compiled in 1604.  There appears to be some dispute as to whether the poems in the Adi Granth are an accurate rendition, as like many poems and songs of that era they survived for some while as an oral tradition before they were committed to paper.  The dispute however, is somewhat meaningless when one considers that the Guru Granth represents one of the few authentic anthologies of his work preserved from the 1600s.  Around 60 poems are preserved in the Guru Granth.  Many of his other works were subsequently geographically scattered and may be found in numerous manuscripts some of whose authenticity is questioned.   “Of around 2500 abhangas that were credited to him and written in the Marathi language, perhaps only 600 - 700 are authentic.”[McGregor 1984]. 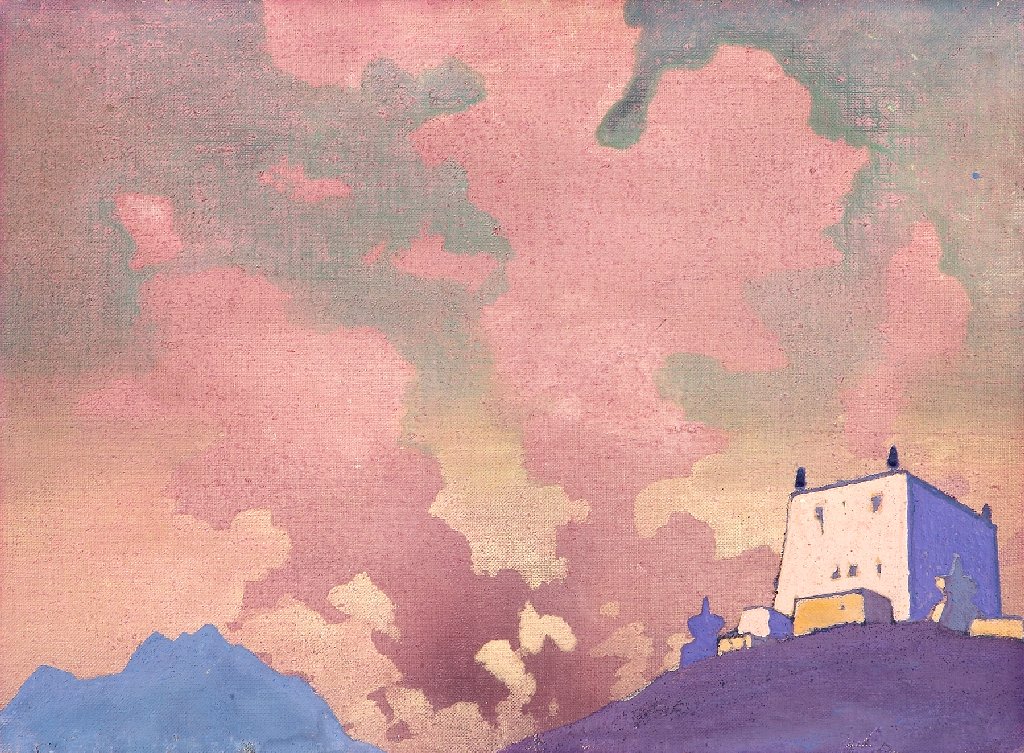 Namdev used and described the Ashram system, believed by the Hindus to lead to a fulfillment of the four aims of life namely, Dharma (righteousness), Artha (wealth), Kama (pleasure), and Moksha (liberation from rebirth).  Many of the spiritual messages of Namdev emphasized the importance of living the life of a ‘householder’ - being married and having a family, - and that this did not exclude the person from eventually attaining moksha.  This was in contrast to many in the Vaishnavite  community who often lived a monastic life.  Namdev taught that after the completion of one's householder duties, one gradually withdrew from the world, freely sharing wisdom.  Only at the end of one’s life did one completely withdraw from the world, and dedicate the time to spiritual pursuits and the seeking of moksha (spiritual freedom). 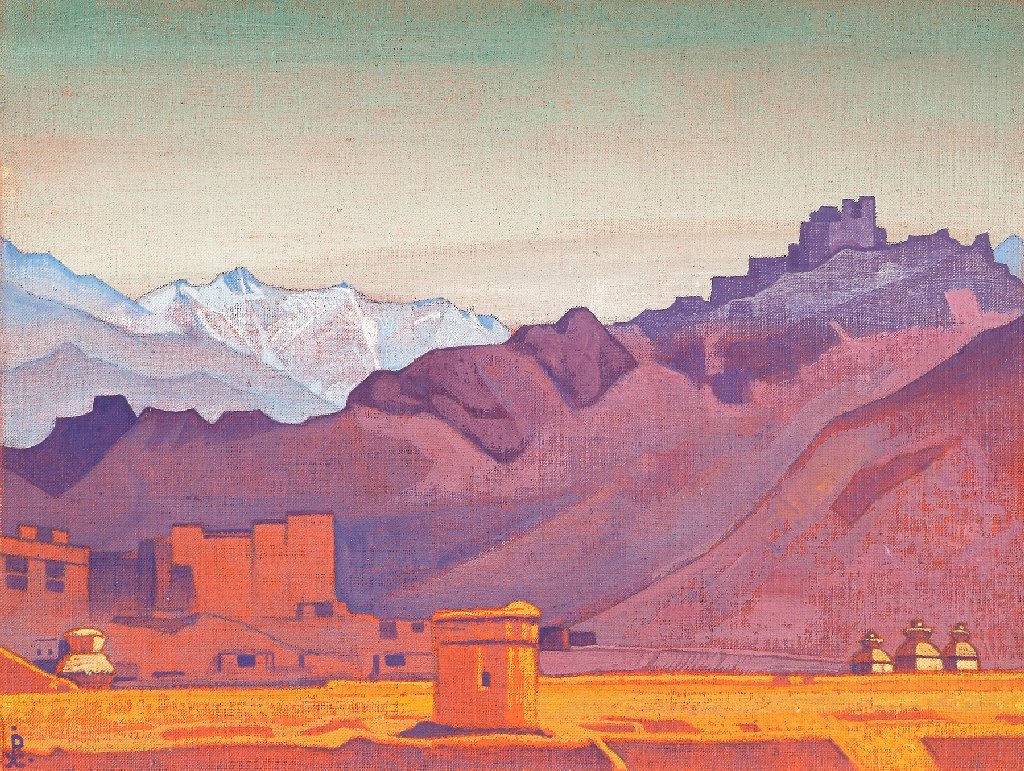 Details of the life of Namdev are vague, even his birthplace is not definitively known other than that it may have been in the Marathwada region. He was married to Rajai and had a son, Vitha, both of whom wrote about him, as did his mother, Gonai. Contemporary references to him by a disciple, a potter, a guru and other close associates also exist. The first non-Varkari noting of him appears possibly to be in the Lilacaritra, a Mahanubhava-sect biography dating from 1278. Smrtisthala, a later Mahanubhava text from around 1310, may also possibly refer to him; after that, there are no references until a bakhar of around 1538.

Namdev was born into what is generally recognised as a Shudra caste, variously recorded as shimpi (tailor) in the Marathi language and as chimpi (calico-printer) in northern India. Shudra is the lowest-ranked of the four varnas, thus like Ravidas, he was born at a disadvantage and had to struggle to achieve recognition.  Namdev is generally considered by Sikhs to be a holy man (bhagat), for this very reason.  Many of the most revered men in Sikhism came from lower castes, overcame the disadvantages this bestowed on them and then became prominent successful and influential social reformers. Such men, who comprised both Hindus and Muslims, traditionally wrote devotional poetry that expressed the issues they promoted – issues which were also a part of the Sikh religion – better treatment of women, and the equality of all men and women regardless of caste or gender. 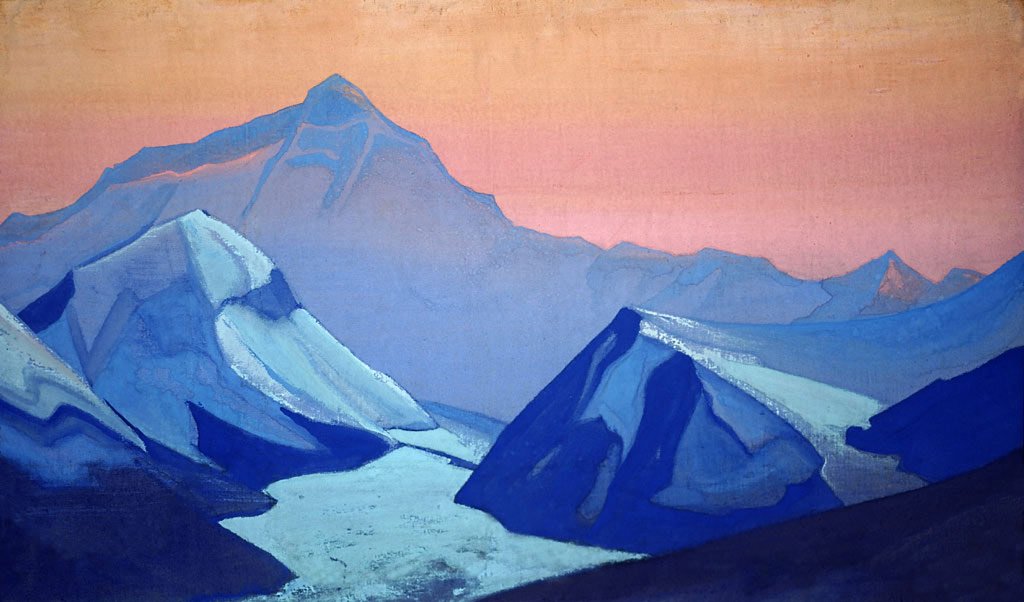 Namdev and Jnanesvar [a yogi saint] used the Marathi language to convey their beliefs rather than using the traditional Sanskrit language, and also used a melodic device, called samkirtana, both of which were accessible to ordinary people.
"He taught that all can be saved equally, without regard to caste, through devotion (bhakti) to Vithoba".
He greatly influenced groups of people who were forbidden by the Brahmin elite from studying the Vedas, such as women and members of the Shudra and untouchable communities.

A tradition in Maharashtra is that Namdev died at the age of eighty in 1350 CE. Sikh tradition maintains that his death place was the Punjabi village of Ghuman, although this is not universally accepted. Aside from a shrine there that marks his death, there are monuments at the other claimant places, being Pandharpur and the nearby Narsi Bahmani.

All the paintings in this section are by Nicholas Roerich