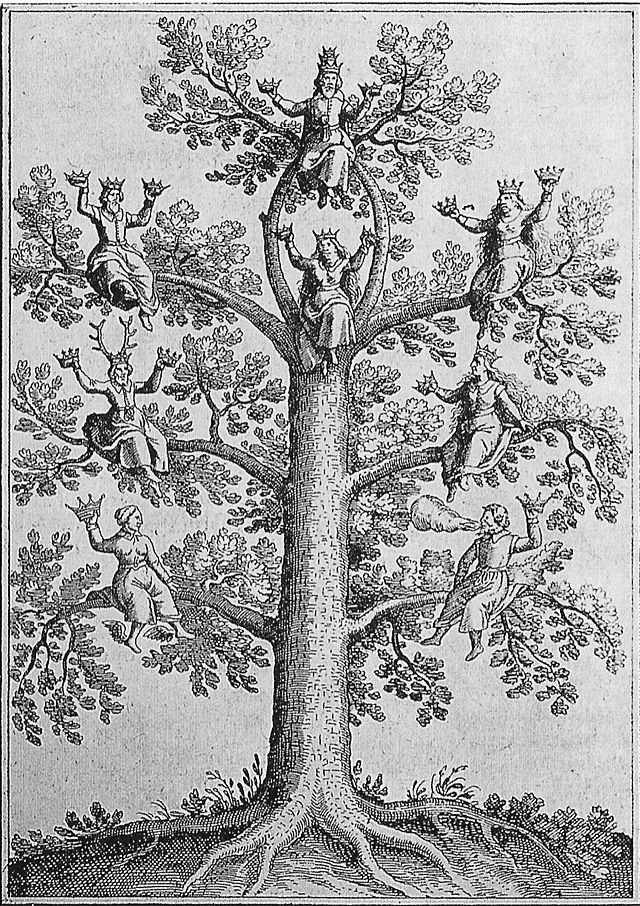 Johann Daniel Mylius (ca. 1583 – 1642) was a composer for the lute, and writer on alchemy. He was born at Wetter in present-day Hesse

As a musician, he is known for the collection Thesaurus gratiarum (1622) of pieces for the lute.

As an alchemist he is principally known for The Opus medico-chymicum, which was published in 1618.  The  Philosophia Reformata was published around 1622.

These interest led him to study theology and medicine at the University of Marburg and he became the personal physician of Moritz of Hessen.  His patrons included Maurice and Frederick Henry of Nassau.  Medical works include the Antidotarium 1620 and Anatomia auri. 1628, although these too contain alchemical content.

It may not be apparent why his interest lay in such diverse subjects, but most spiritual people recognise the benefits of music in healing and medicine in those days involved the administration of minerals, herbs and plants, as such his interest in both spiritual and chemical alchemy was understandable.  Mylius is thus of particular interest as he combined alchemical healing with spiritual alchemy.