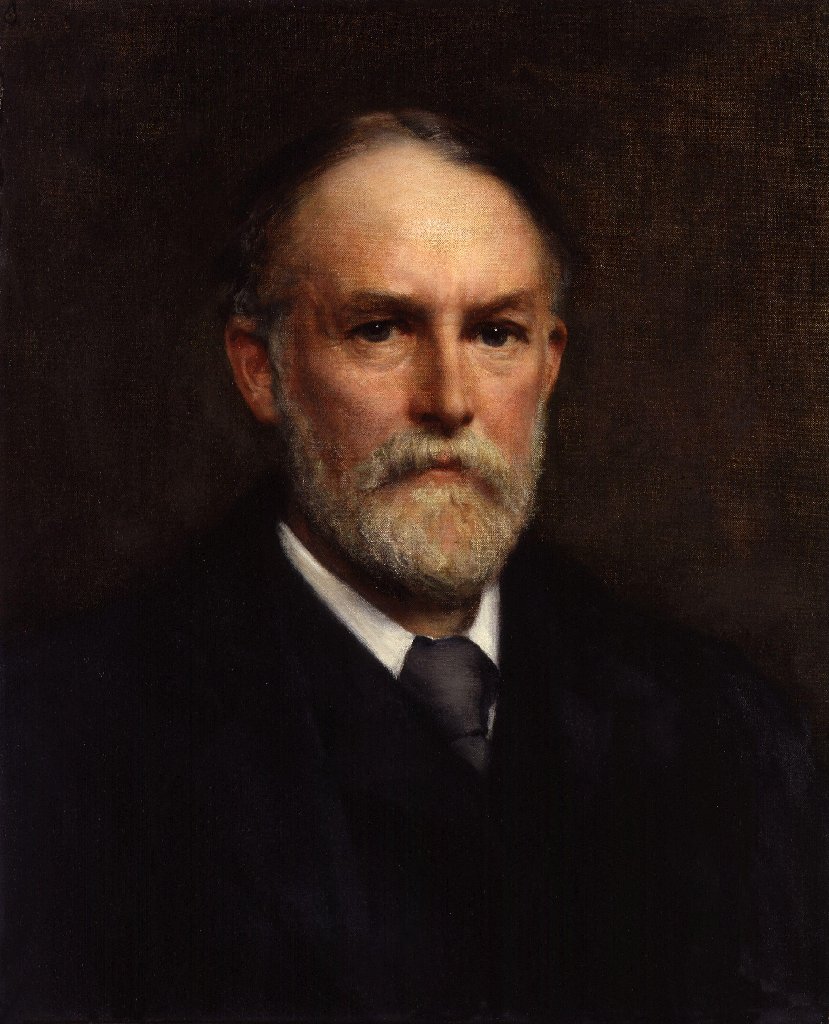 Frederic William Henry Myers (1843 - 1901) was a poet, classicist and a founder of the Society for Psychical Research.

It is this connection which gives him a place on this site, along with one key book from which I have derived useful information.

The  Society for Psychical Research founded in 1883, collected accounts of people who had had spiritual experiences with a view to scientifically studying them.  Unfortunately in Myer's time the emphasis was on 'people with a reliable character' and their definition of a reliable character basically excluded the very people who could have provided reliable accounts – so he excluded the sick, laudanum addicts, artists, poets and anyone in the middle and lower classes!  There are numerous accounts from vicars whose main attribute appeared to be gullibility and a highly developed imagination.

As a result of his work for the Society, he came up with a theory of the mind [as opposed to the brain] which was based entirely on the functional and not the physical.  Myers' ideas had  a significant influence on contemporaries like William James, Pierre Janet,  Théodore Flournoy and also Carl G. Jung.

Myers speculated on the existence of a 'deep region of the unconscious'  or what he termed the “subliminal self” which he believed could account for paranormal events. As we now know, it is not the subconscious - which implies somehow lower regions of the mind, - but higher regions of the mind that are responsible, but his ideas are clearly on the right lines.  The fact that Plato had already described this appears not to have been realised by him. 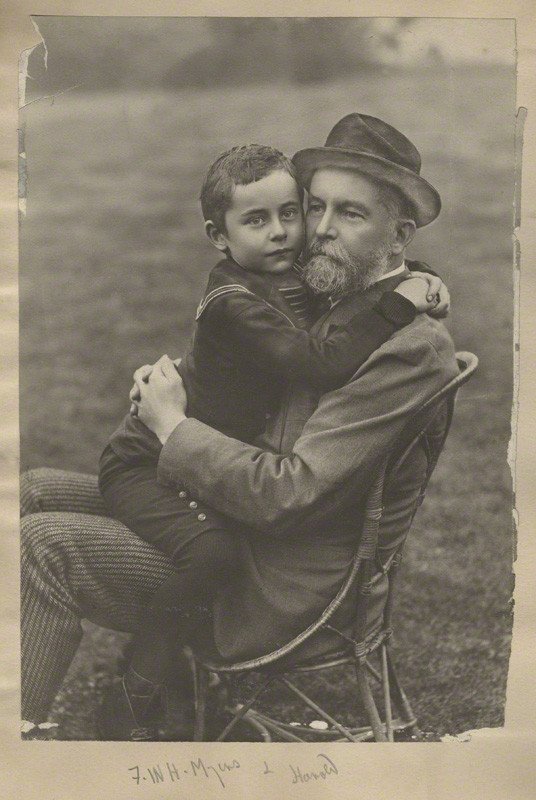 It is not his theories, however, which are of interest here.  As part of his work for the Society, Myers did manage to collect a number of accounts from ordinary people, some of which were eventually published as 'Human Personality and Its Survival of Bodily Death '.  The accounts actually proved nothing about survival after bodily death – there are a large number of accounts of some rather unscrupulous mediums whose main ability was to read other people's perceptions and make money from doing so, however,  in amongst the not very useful are some very interesting accounts which do at least indicate the existence of the spiritual world.

At  1,360 pages in length, the original is not exactly a light read, however, new versions have appeared which are more digestible and edited and it is these newer versions which I have used for the site, although it has to be said that very few entries really merit inclusion because there is no indication as to how they might have been obtained.  Rather extraordinarily for a society which was based on research, nobody bothered to ask the people who had had the experiences what they were doing at the time.