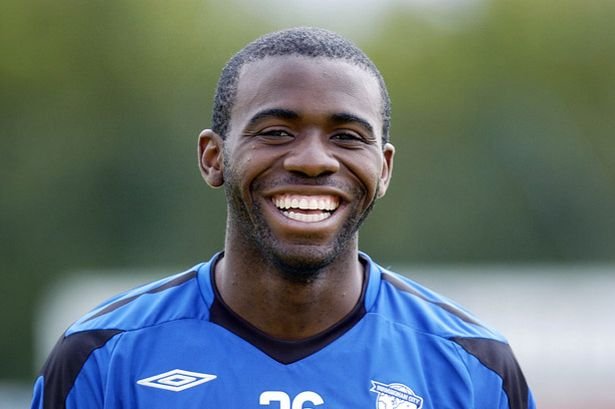 Fabrice Ndala Muamba (born 6 April 1988) is a retired professional footballer who played for Arsenal, Birmingham City and Bolton Wanderers as a central midfielder. Born in Zaire (now the Democratic Republic of the Congo), Muamba moved to England at the age of 11, and subsequently played for the England under-21 team.

Muamba began his career in 2002, joining Arsenal's youth academy. After three years, he turned professional in 2005. He made his debut for Arsenal in the League Cup, but played only one other professional match for the club. Following a loan spell with Birmingham City, he made the move permanent in 2007. He stayed with Birmingham for one additional year, and left after making more than 70 appearances and making his England under-21 debut while with the team. He joined Bolton Wanderers in 2008. 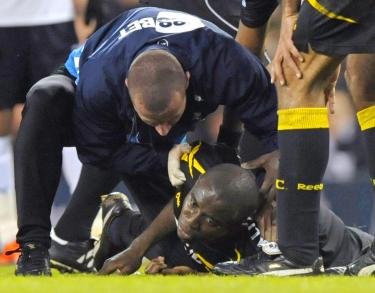 In March 2012, Muamba suffered a cardiac arrest during a televised FA Cup match between Bolton and Tottenham Hotspur, from which he recovered despite his heart having stopped for more than an hour.

During this he had an out of body experience, which may have been the preliminary to a near death.

Following medical advice, he announced his retirement from professional football in August 2012.