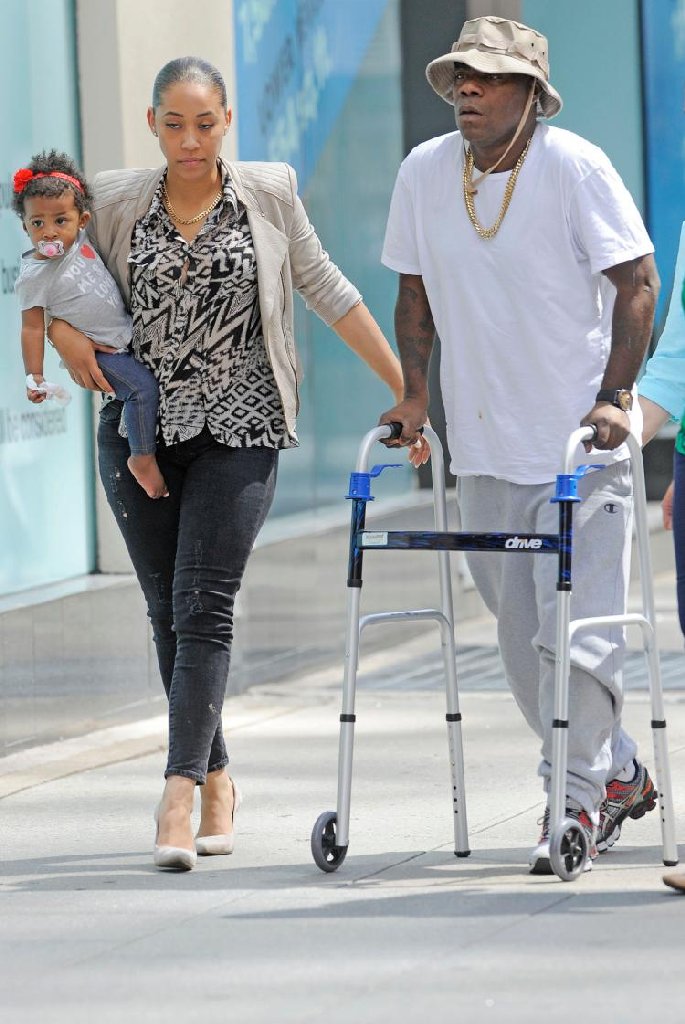 He has appeared in numerous films as an actor and voice actor.  He has been nominated for the following Emmy and Image Awards 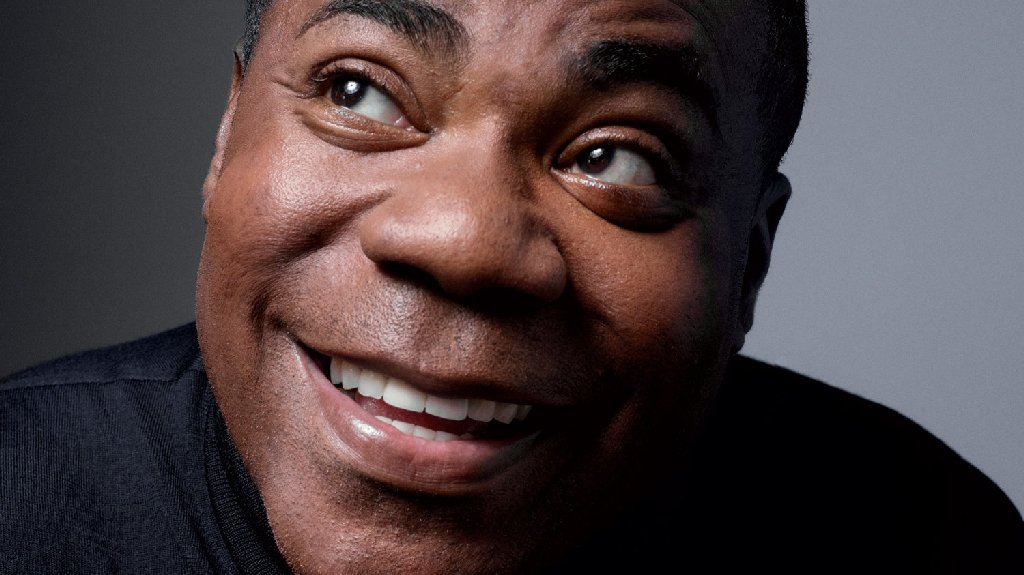 Morgan was born in the Bronx and raised in a housing project in Bedford Stuyvesant, Brooklyn. He is the second of five children of Alicia (née Warden), and Jimmy Morgan, a musician who returned from military duty in the Vietnam War as a recovering heroin addict, causing him to leave the family when Morgan was six years old. His father named him Tracy in honor of a platoon mate and friend who was sent to Vietnam with him and was killed in action days later.

The target of bullies as a child, Morgan attended DeWitt Clinton High School. In 1985, at age 17 in his second year, he learned his father had contracted AIDS from hypodermic needle use. His father died in November 1987, at age 39.   Morgan dropped out of high school just four credits short of his diploma to care for his ailing father. 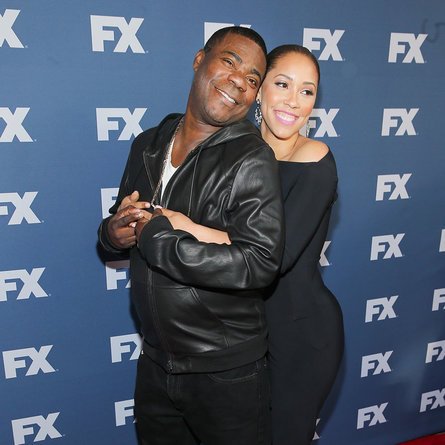 with his second wife

While in high school, Morgan married his girlfriend Sabina in 1987. They have three sons together: Gitrid, Malcolm, and Tracy, Jr. Morgan filed for divorce in August 2009, after having been separated for approximately eight years.

Already raising their first son and living on welfare, Morgan began earning money performing comedy on the streets.  After his best friend was murdered, he said in 2009: "He would say to me, 'Yo, Tracy, man, you should be doing comedy.' A week later, he was murdered. And that for me, that was like my Vietnam. I had my survival guilt when I started to achieve success. Why I made it out and some guys didn't."

Morgan embarked on a stand-up comedy career, which earned him enough success that he "finally moved to a nice community in [the Bronx neighborhood of] Riverdale, from a run-down apartment next to Yankee Stadium in the Bronx".

Morgan was also a regular cast member on Uptown Comedy Club, a sketch-comedy show filmed in Harlem that aired for two seasons, from 1992 to 1994. He was on the HBO series Snaps in 1995. 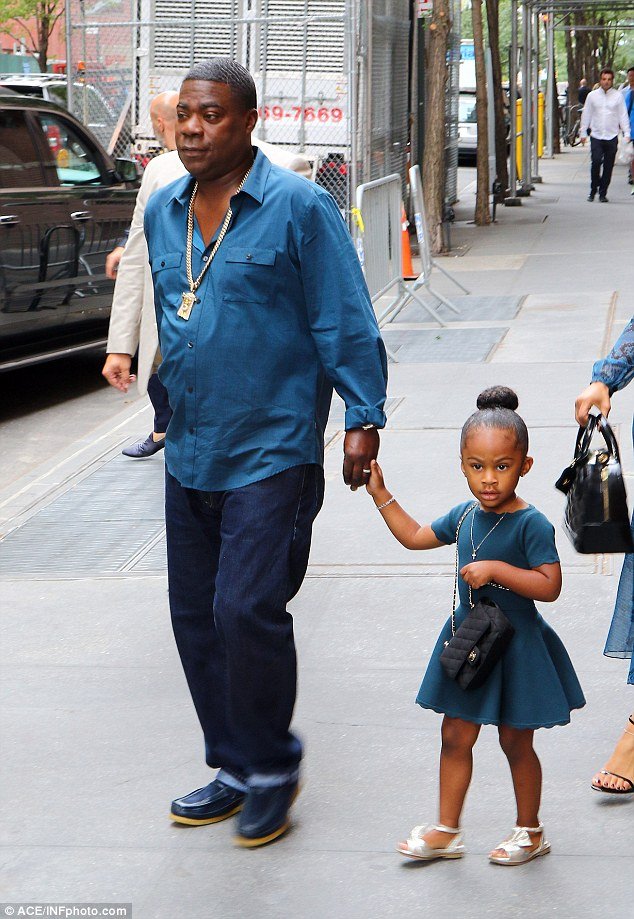 Morgan joined the cast of the comedy series Saturday Night Live in 1996 and performed as a regular until 2003. He returned to host on March 14, 2009 and also made a guest appearance on the Saturday Night Live Christmas show in December 2011, hosted by Jimmy Fallon. He hosted an episode on October 17, 2015.

From 2006 to 2013, Morgan was a cast member of the television series 30 Rock, playing the character Tracy Jordan. In 1996, Morgan was diagnosed with diabetes and for years has struggled with alcohol abuse. With his consent, many of his own troubles were incorporated within 30 Rock episodes. In early December 2010, Morgan received a kidney transplant.

In September 2011, on the red carpet at the Emmy Awards, Morgan announced he and model Megan Wollover had become engaged six months earlier in San Francisco. In January 2013, he announced they were expecting their first child, daughter Maven, born in New York City on July 2, 2013. Morgan and Wollover married on August 23, 2015.

Why is he on the site?  Because on June 7, 2014, Morgan was a passenger in a Mercedes Sprinter minibus involved in a six-vehicle crash in New Jersey.  And he had a NDE.

I Am the New Black - was released On October 20, 2009, and is Morgan's autobiography,. The book includes stories about living in Tompkins Projects in Bed-Stuy, Brooklyn, to becoming a cast member on Saturday Night Live. 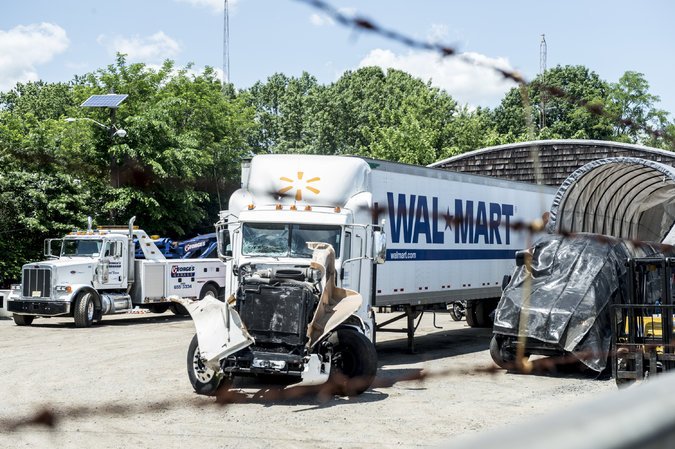