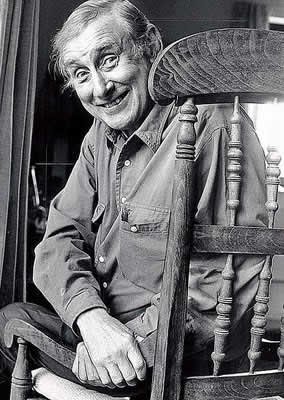 He was a comedian, writer, musician, poet, playwright, and actor. He was a strident campaigner on environmental matters, promoted kindness to all animals and was a staunch and outspoken opponent of domestic violence.

Milligan's father was Irish and his mother was English. He spent his childhood in Poona (India) and later in Rangoon, capital of the then British Burma, but the majority of his working life was spent in the United Kingdom. For most people in the UK, Canada, Australia and New Zealand, he was a familiar figure on the radio and TV.

Spike suffered from severe bipolar disorder for most of his life, having at least ten major mental breakdowns, several lasting over a year. During his manic phases he was inspired, writing poetry, plays, sketches and living and thinking, if not rationally, at least at twice the pace of other people. But like all manic depressives, the depressive phases were truly agonising for him:

I have got so low that I have asked to be hospitalised and for deep narcosis (sleep). I cannot stand being awake. The pain is too much... Something has happened to me, this vital spark has stopped burning - I go to a dinner table now and I don't say a word, just sit there like a dodo. Normally I am the centre of attention, keep the conversation going - so that is depressing in itself. It's like another person taking over, very strange. The most important thing I say is 'good evening' and then I go quiet. 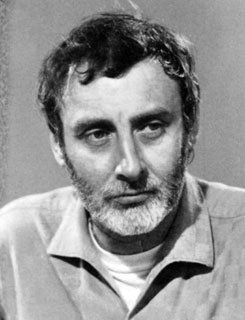 During his manic phases he was a man of extraordinary creative talent and unconventional humour, full of puns, irreverence for the conventional and 'skewed logic'. He was the main writer of The Goon Show. He wrote many books, including Puckoon, Adolf Hitler: My Part in His Downfall, "Rommel?" "Gunner Who?": A Confrontation in the Desert (1974), Monty: His Part in My Victory (1976) and Mussolini: His Part in My Downfall (1978). He wrote poetry often for children, including Silly Verse for Kids (1959). He created and acted in the surreal sketch show Q5. He also performed as an amateur jazz vocalist , guitarist and trumpeter. "He managed to croon like Bing Crosby : he also played drums, guitar and trumpet, in which he was entirely self-taught".

Milligan was wounded in action in the Second World War in Italy and hospitalised for a mortar wound to the right leg and shell shock. This may have been a contributory factor to his illness. After his hospitalisation, he drifted through a number of minor military jobs in Italy, eventually becoming a full-time entertainer almost by accident.

Although Milligan, Peter Sellers, Harry Secombe and Michael Bentine joined forces in The Goon Show, it was Spike who wrote the scripts with input from Eric Sykes and Larry Stephens. The first episode was broadcast on 28 May 1951 on the BBC Home Service. Milligan eventually became a lead performer in almost all of the Goon Show episodes, portraying a wide range of characters including Eccles, Minnie Bannister, Jim Spriggs and Count Moriarty. He was not always an easy person to work with, as many highly creative people tend to be. Milligan's demands for increasingly complex sound effects pushed the available technology and the skills of the BBC engineers to their limits. 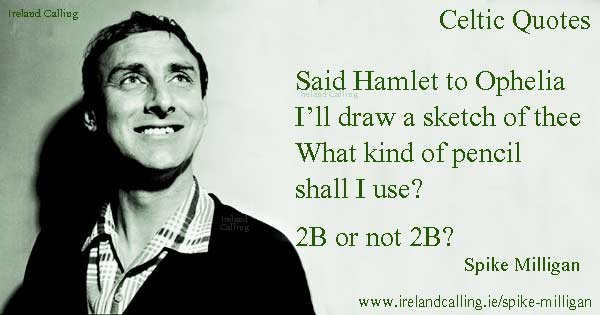 Although The Goons elevated Milligan to international stardom, the demands of writing and performing the series took a heavy toll. During Series 3 he suffered the first of several serious mental breakdowns, which also marked the onset of a decades-long cycle of manic-depressive illness. In late 1952, Milligan apparently became irrationally convinced that he had to kill Sellers, but when he attempted to gain entry to Sellers' neighbouring flat, armed with a potato knife, he accidentally walked straight through the plate-glass front door. He was hospitalised, heavily sedated for two weeks, and spent almost two months recuperating. Milligan later blamed the pressure of writing and performing The Goon Show for both his breakdown and the failure of his first marriage.

Milligan made numerous programmes for television as both a writer and performer, including The Idiot Weekly, Price 2d (1956) , A Show Called Fred and Son of Fred, both made during 1956, "The Gladys Half-Hour", Sykes and A..., co-starring Sykes and Hattie Jacques, and the one-off "Spike Milligan Offers A Series Of Unrelated Incidents At Market Value". The 15-minute series The Telegoons (1963) was an attempt to transplant The Goons to television, using puppet versions of the familiar characters. The sketch comedy series The World of Beachcomber (1968) was made in colour for BBC 2. Director John Goldschmidt's film The Other Spike dramatised Milligan's nervous breakdown in a film for Granada Television, for which Milligan wrote the screenplay and in which he played himself. Later that year, he was commissioned by the BBC to write and star in Q5, the first in the innovative "Q" TV series. In 1979 he was a special guest star on The Muppet Show. 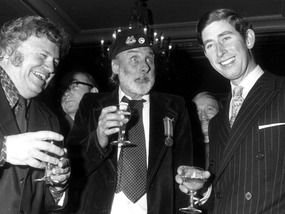 Milligan's poetry is indeed rather special. It has been described by Stephen Fry as "absolutely immortal—greatly in the tradition of Lear."  While depressed, he wrote serious poetry. This is deeply revealing and gives you a glimpse of his bouts with depression, which led to the nervous breakdowns.

Nobody seemed at all comfortable in their roles and the audience began to hoot with laughter when Milligan's slipper inadvertently went spinning across the stage into the stalls. That was the end of Spike's playing straight. The audience demanded a clown, he became a clown. When he forgot his words, or disapproved of them, he simply made up what he felt to be more appropriate ones. That night there were no riotous first night celebrations and most of the cast seemed to go home stunned. The following night Milligan began to ad lib in earnest. The text of the show began to change drastically. The cast were bedevilled and shaken but they went along with him ... Incredibly, the show began to resolve itself. The context changed completely. It was turned upside down and inside out. Cues and lines became irrelevant as Milligan verbally rewrote the play each night. By the end of the week, the play had changed beyond recognition” The changes provoked the comment 'the man is a genius. He must be a genius—it's the only word for him. He's impossible—but he's a genius!'.

a man of quite extraordinary talents...a visionary who is out there alone, denied the usual contacts simply because he is so different he can't always communicate with his own species....

I've seen very few moments of genius in my life but I witnessed one with Spike .... He had brought around a silent cartoon and asked [me] if my P.A. took shorthand. She said she did. .... It was a ten-minute cartoon and Spike could only have seen it once, if that. He ad-libbed the commentary for it and it was perfect. I was open-mouthed at the raw comedy creation in front of me. 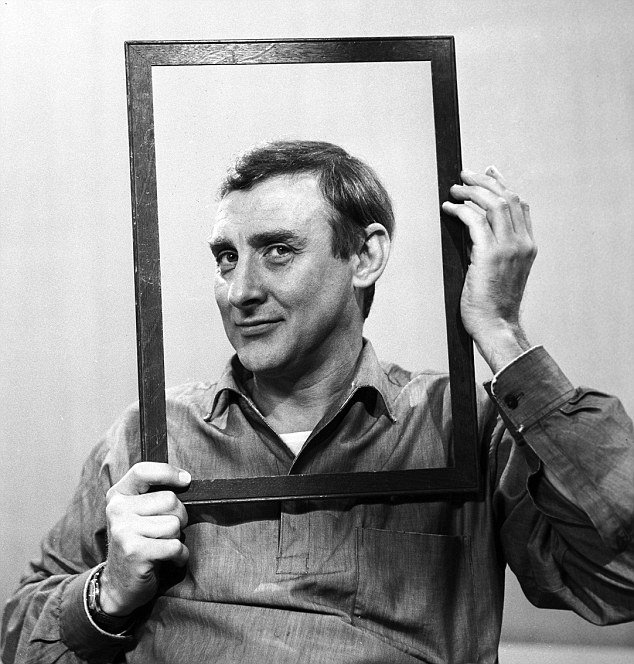 Thus although I have put him in the performer category he might be better thought of as a genius.

Even late in life, Milligan's black humour had not deserted him. After the death of Harry Secombe from cancer, he said, "I'm glad he died before me, because I didn't want him to sing at my funeral."

Milligan died from kidney failure, at the age of 83, at his home in Rye, East Sussex. He had wanted his headstone to bear the words "I told you I was ill." but the Chichester diocese refused to allow this epitaph. A compromise was reached with the Irish translation, "Dúirt mé leat go raibh mé breoite", and, additionally in English, "Love, light, peace".

Four of Spike's children have collaborated with documentary makers on a programme called I Told You I Was Ill: The Life and Legacy of Spike Milligan (2005), which also has an accompanying website.