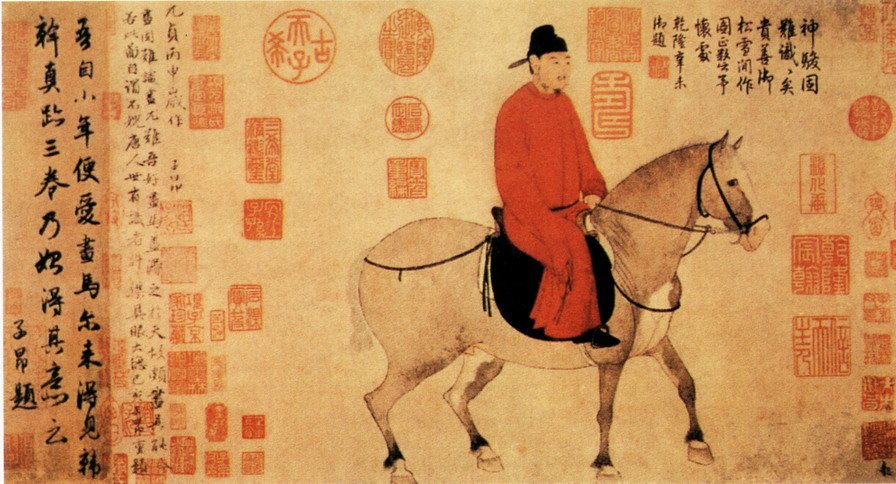 Despite his brief pursuit of an official career, Meng Haoran mainly lived in and wrote about the area in which he was born and raised, in what is now the province of Hubei, China. 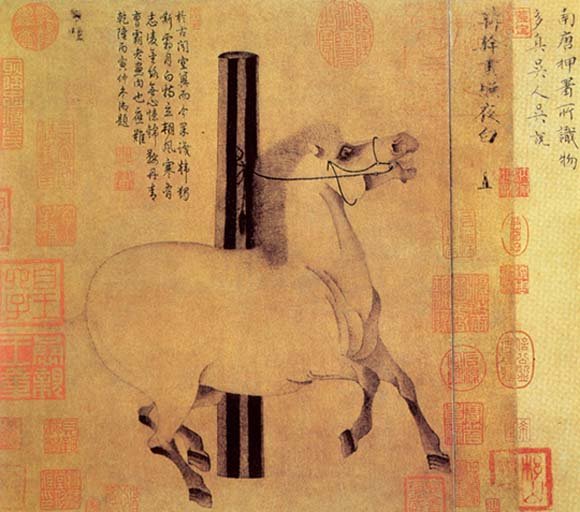 Meng Haoran was a major influence on other contemporary and subsequent poets of the High Tang era because of his focus on nature as a main topic for poetry.

He was also prominently featured in the Qing Dynasty (and subsequently frequently republished) poetry anthology Three Hundred Tang Poems, having the fifth largest number of his poems included, for a total of fifteen, exceeded only by Du Fu, Li Bo, Wang Wei, and Li Shangyin.

These poems of Meng Haoran were available in the English translations by Witter Bynner and Kiang Kanghu, by 1920, with the publication of The Jade Mountain. 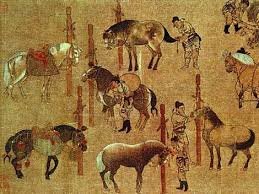 The Three Hundred Tang Poems also has two poems by Li Bo addressed to Meng Haoran, one in his praise and one written in farewell on the occasion of their parting company. Meng Haoran was also influential to Japanese poetry. 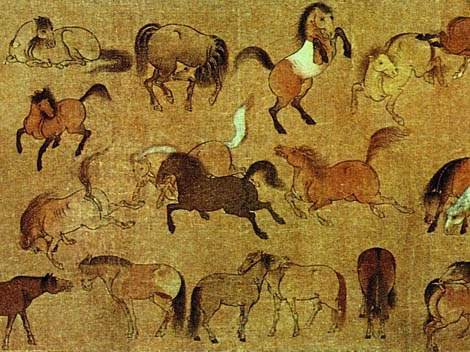 One of the few literary men of the day whose later life was devoted entirely to literature. He was the inseparable friend of the famous Buddhist poet and doctor, Wang Wei. He spent the first forty years of his life in acquiring knowledge, but having failed to obtain his doctor's degree, he returned to the quiet hills of his native province and dedicated his remaining years to composition. Most of his poems, other than certain political satire, which drew on him the Emperor's wrath, are full of subtle sadness and fragrant regret, reminding one of pot-pourri in some deep blue porcelain bowl.