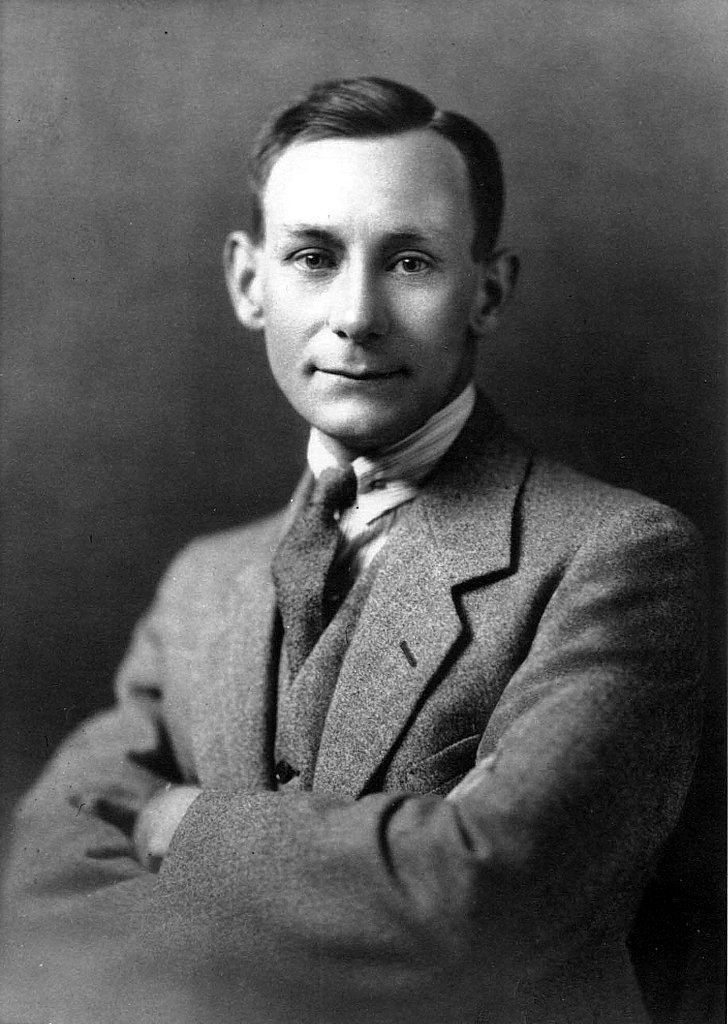 But this is in a sense not doing him full justice, for Juan is responsible for one of the most popular English translations of the Hindu text Bhagavad Gita, and of some of the major Upanishads.

He also translated a key Buddhist text, Dhammapada, into English from Pāli, which was published in 1973.

Juan’s introductions to some of these translations are as spiritually rewarding in their insight and understanding as some of the major texts he tackled. 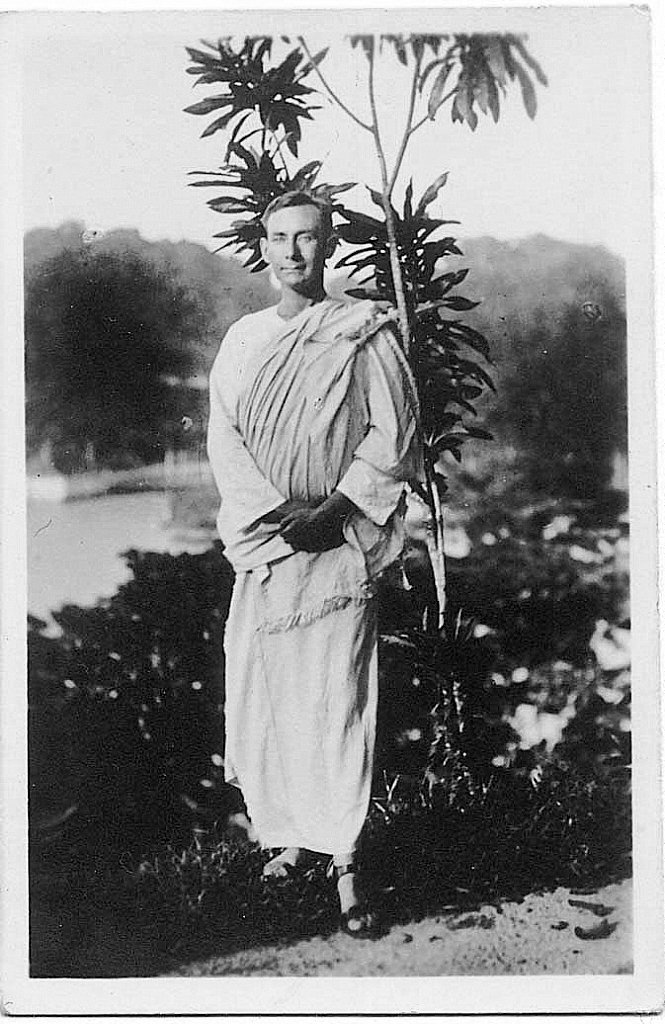 His first work, Lamps of Fire, was a collection of religious and spiritual wisdom from across the world; a selection from the book inspired the Beatles song The Inner Light.

Though his native tongue was Catalan, he translated into English. [He used a Spanish name (Juan) because his Catalan name (Joan) in English is a female name].

His interest in religion started from the age of 13, when he studied a book on occultism. After finding this ‘spiritually misleading’, he discovered an older English translation of the Bhagavad Gita. This inspired him to study Sanskrit in order to gain a better understanding of the text, as the available translation was quite poor.

He studied modern and oriental languages at Cambridge University and spent some time lecturing on the Spanish Mystics. He then went to Ceylon where he was Vice-Principal of Parameshwara College at Jaffna. Later, he became Professor of English at the University of Barcelona. He settled in England after the Spanish Civil War and there made his translations of the Bhagavad Gita and Upanishads, as well as returning to Cambridge University, where he was a supervisor of English and lectured on "Literary and Spiritual Values in the Authorized Version of the Bible".  He was doctor honoris causa by the University of Balearic Islands.

He married Kathleen Ellis in 1951 and had a twin son and daughter. He died in 1987 in Comberton, Cambridge. 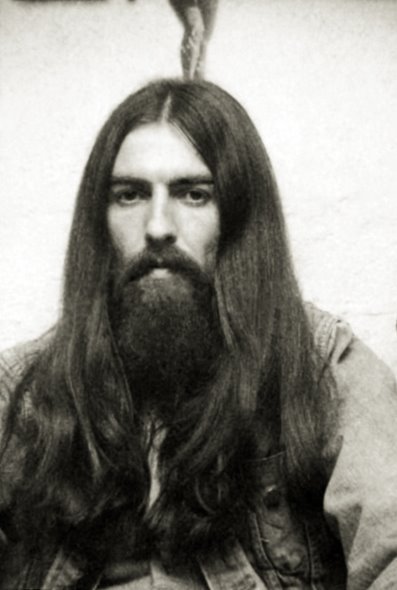