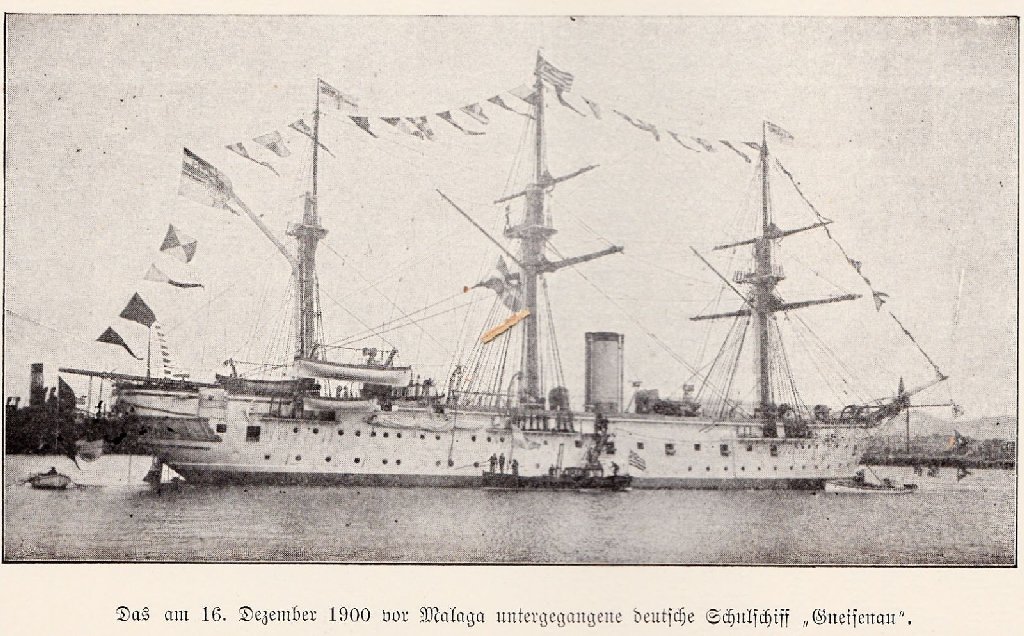 Madame de Ferriem is the pseudonym for a lady, living in Berlin, who practised prophecy at the end of the 1800s and early 1900s.  I have been unable to find out who she really was, hampered as I am by a poor knowledge of German – in searches of this sort, Google translate is not much help!  This aside, Madame de Ferriem enjoys something of a record for accurate prophecy.

She predicted the liberation of Dreyfus a year and a half before he was actually freed. As early as 1898 she prophesied a period of bloody war for Germany.

She foretold the frightful earthquake and volcanic eruption at Martinique, in which 40,000 lives were lost, three years before the event, correctly naming the year 1902 for the catastrophe.

She pictured with startling detail, some six weeks before its occurrence, the wreck of the German schoolship Gneisenau at Malaga in December, 1900.

And she described with considerable detail the electrically operated rigid, dirigible airship "crossing the Atlantic in forty-eight hours", at a time (in 1899), when people were still accustomed to speak of such possibilities much as they spoke of perpetual motion and squaring the circle. The dirigible would be built and completely developed, she declared, before 1950.

Her prophecies were published by a man called Godefroy and a Dr Bormann acted as a witness on a number of occasions. 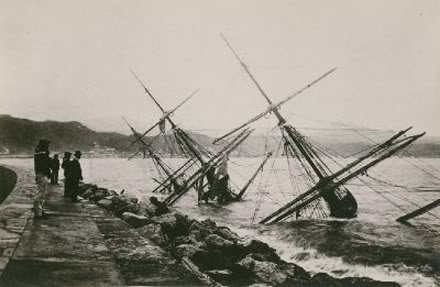