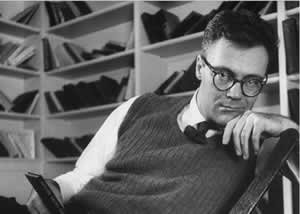 Randall Jarrell said "It is  difficult to say which are the best poems in Lord Weary's Castle: several are ... poems that almost any living poet would be pleased to have written. . .[and] one or two of these poems, I think, will be read as long as men remember English."

Lowell was a conscientious objector during World War II and served several months at the federal prison in Danbury, Connecticut. During the late 1960s, Lowell was active in the civil rights movement and opposed the US involvement in Vietnam, he participated in the October 1967 peace march in Washington, DC and was subsequently arrested. 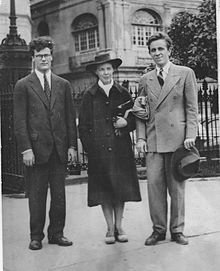 Lowell married the novelist Jean Stafford in 1940. Before their marriage, in 1938, Lowell and Stafford got into a serious car accident, in which Lowell was at the wheel, that left Stafford permanently scarred, while Lowell walked away unscathed. The couple had a turbulent marriage that ended in 1948. The poet Anthony Hecht characterized the marriage as "a tormented and tormenting one."

In 1949 Lowell married the writer Elizabeth Hardwick with whom he had a daughter, Harriet, in 1957. Later, the press would characterize their marriage as "restless and emotionally harrowing."  After 23 years of marriage to Elizabeth Hardwick, in 1970, Lowell left her for the British author Lady Caroline Blackwood. 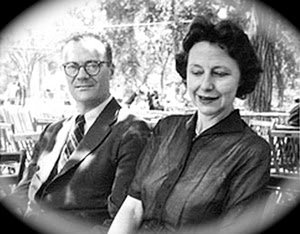 So what inspired Robert Lowell's poetry?  His imprisonments, his tormented relationships or his sense of anger at war?

Probably all these, but Lowell suffered from manic depression and was hospitalized many times throughout his adult life for this mental illness.

His book of poetry 'Life Studies' was lauded as a 'breakthrough' when it was published as the poems in it described his 'intense and very serious, very personal, emotional experience'  in a mental hospital.  Life Studies  won the National Book Award for poetry in 1960 and became the most influential book that Lowell would ever publish.

Norman Mailer
[Lowell ]  gave the impression that life rushed at him in a series of hurdles and some he succeeded in jumping and some he did not. 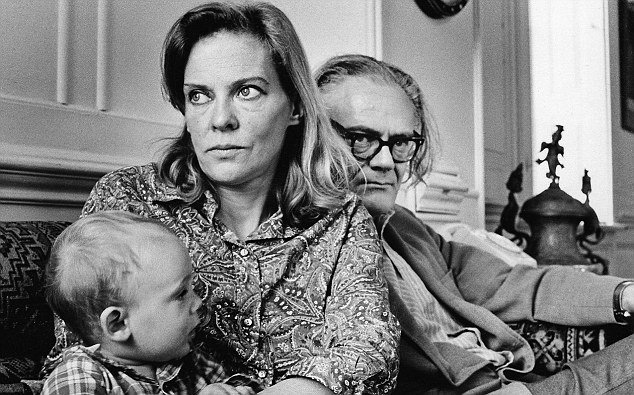 Although his manic depression was often a great burden (for himself and his family), the subject of that mental illness led to some of his most important poetry. When he was fifty, Lowell began taking lithium to treat his mental illness. The editor of Lowell's Letters, Saskia Hamilton notes:

Lithium treatment relieved him from suffering the idea that he was morally and emotionally responsible for the fact that he relapsed. However, it did not entirely prevent relapses. . .And he was troubled and anxious about the impact of his relapses on his family and friends until the end of his life.

Lowell published his last volume of poetry, Day by Day, in 1977, the year of his death.  it was awarded that year's National Book Critics Circle Award for poetry.

Anthony Hecht
[Day by Day was] a very touching, moving, gentle book, tinged with a sense of [Lowell's] own pain and the pain [he'd] given to others."

Lowell died in 1977,  aged 60, having suffered a heart attack in a cab in New York City on his way to see his ex-wife, Elizabeth Hardwick.