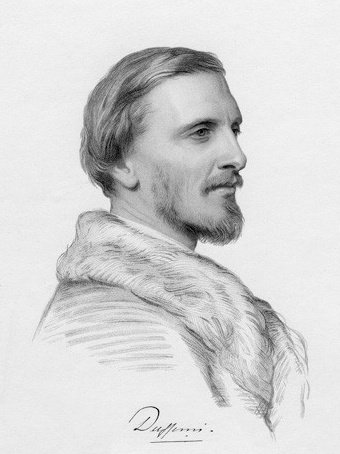 In his youth he was a popular figure in the court of Queen Victoria, and became well known to the public after publishing a best-selling account of his travels in the North Atlantic.

He is now best known as one of the most successful diplomats of his time.

His long career in public service began as a commissioner to Syria in 1860, where his skilful diplomacy maintained British interests while preventing France from instituting a client state in Lebanon. After his success in Syria, Dufferin served in the Government of the United Kingdom as the Chancellor of the Duchy of Lancaster and Under-Secretary of State for War.

In 1872 he became the third Governor General of Canada, bolstering imperial ties in the early years of the Dominion, and in 1884 he reached the pinnacle of his diplomatic career as eighth Viceroy of India. 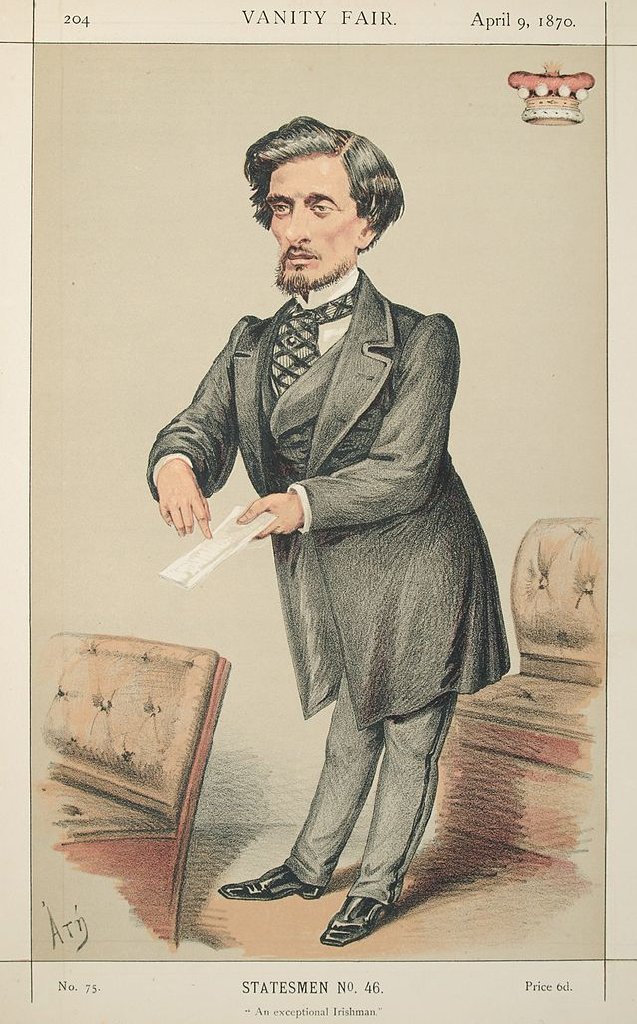 Following his retirement from the diplomatic service in 1896, his final years were marred by personal tragedy and a misguided attempt to secure his family's financial position.

His eldest son was killed in the Second Boer War and another son badly wounded.

He was chairman of a mining firm that went bankrupt after swindling people, although he was ignorant of the matter.

His biographer Davenport-Hines says he was "imaginative, sympathetic, warm-hearted, and gloriously versatile." He was “an effective leader in Lebanon, Canada and India, averted war with Russia, and annexed Burma. He was careless of money but charming in high society in three continents”.

Why is he on the site?  Well has absolutely nothing to do with any of the above.

The observation for him is now dismissed by journalists and those who seek to make money from riding on the ‘let’s debunk the story wagon’, as an urban myth.  The original account of the incident, however, was supplied by a ‘distinguished psychologist’ Monsieur de Maratray.  Distinguished psychologists are not normally ones to get involved in ‘urban myths’.  Lord Dufferin was a relative of Madame de Maratray and the family were kept informed of its course.  The Grand Hotel in Paris have denied any knowledge of a lift accident – but then they would.

We think it is fascinating enough as an observation to be included anyway.