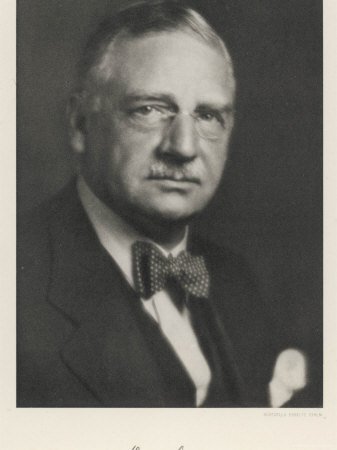 The discovery earned him the Nobel Prize in Physiology or Medicine in 1936 which he shared with Sir Henry Dale, whom he met in 1902 when spending some months in Ernest Starling's laboratory at University College, London.

Loewi was born in Frankfurt, Germany on June 3, 1873. He went to study medicine at the University of Strasbourg (then part of Germany) in 1891 and received his medical doctoral degree in 1896.

During 1897–1898 he was assistant to Carl von Noorden, clinician at the City Hospital in Frankfurt. Soon, however, after seeing the high mortality in countless cases of far-advanced tuberculosis and pneumonia, left without any treatment because of lack of therapy, he decided to drop his intention to become a clinician and instead to carry out research in basic medical science, in particular pharmacology.

In 1898, he became an assistant of Professor Hans Horst Meyer, the renowned pharmacologist at the University of Marburg. During his first years in Marburg, Loewi's studies were in the field of metabolism.  Two years later he published his paper «Über Eiweisssynthese im Tierkörper» (On protein synthesis in the animal body), proving that animals are able to rebuild their proteins from their degradation products, the amino acids – an essential discovery with regard to nutrition. 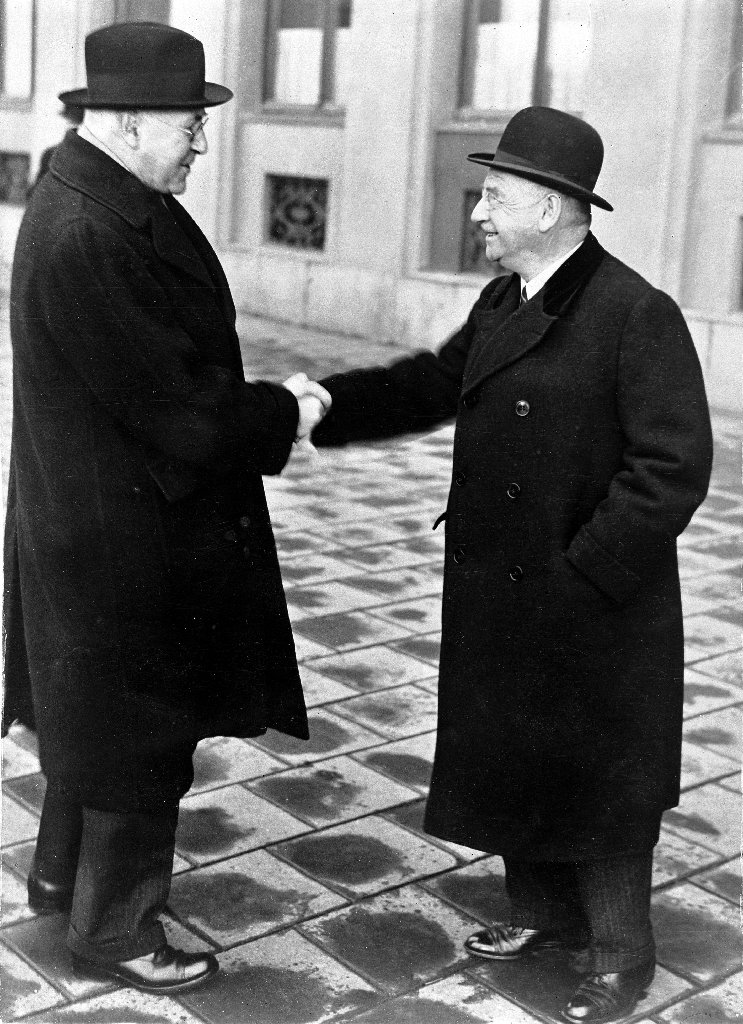 In 1902 Loewi was a guest researcher in Ernest Starling's laboratory in London, where he met his lifelong friend Henry Dale.

In 1903, he accepted an appointment at the University of Graz in Austria, where he would remain until being forced out of the country in 1938.

In 1909 he was appointed to the Chair of Pharmacology in Graz.

He married Guida Goldschmiedt in 1908. They had three sons and a daughter. He was the last Jew hired by the University between 1903 and the end of the war.

In 1921, Loewi investigated how vital organs respond to chemical and electrical stimulation. He also established their relative dependence on epinephrine for proper function. Consequently, he learnt how nerve impulses are transmitted by chemical messengers. The first chemical neurotransmitter that he identified was acetylcholine. 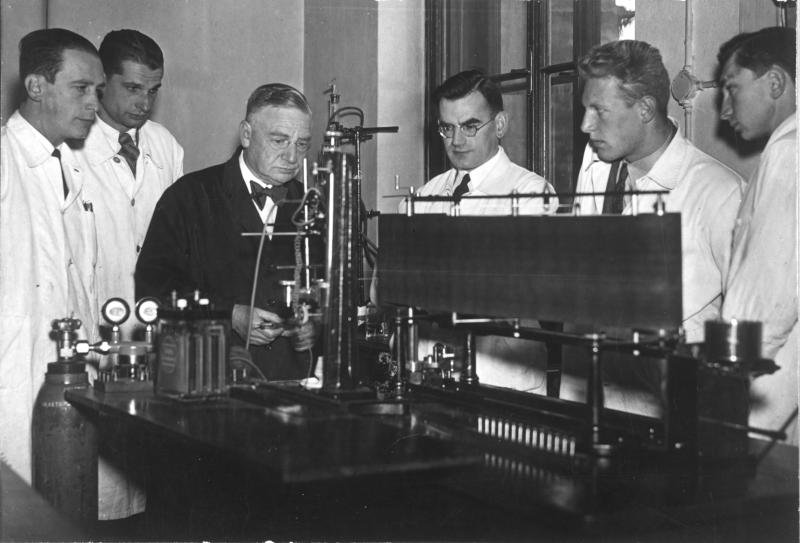 After being arrested, along with two of his sons, on the night of the German invasion of Austria, March 11, 1938, Loewi was released on condition that he "voluntarily" relinquish all his possessions, including his research, to the Nazis. Loewi moved to the United States in 1940, where he became a research professor at the New York University College of Medicine. In 1946, he became a naturalized citizen of the United States. In 1954, he became a Foreign Member of the Royal Society.

Why is he on the site?  Because his inspiration came from dreams, this is explored more in the observation.