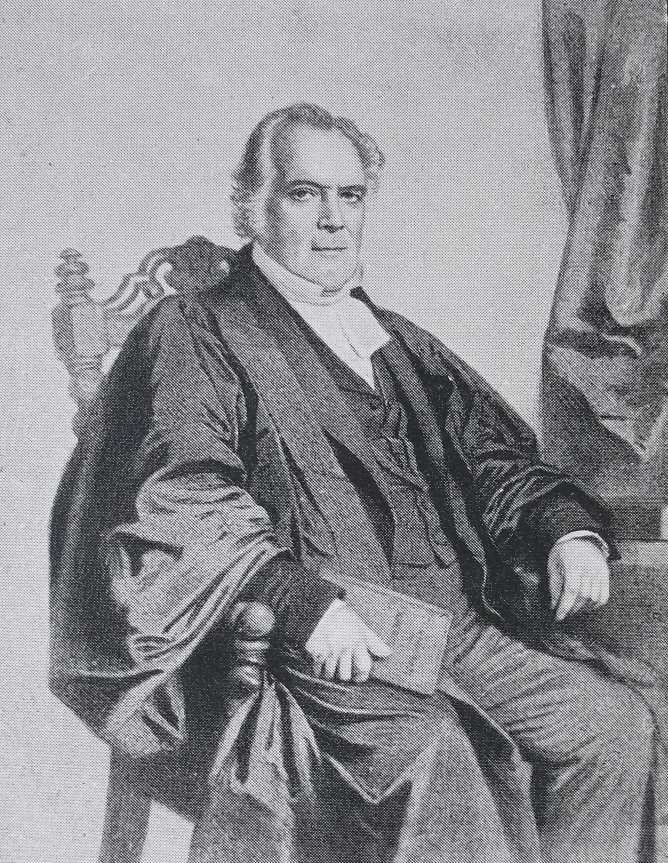 John Leifchild (1780–1862) was an English Congregational minister and writer.

We haven’t provided a lengthy description of him as the observation was by his aunt.

The only purpose of providing this description was to show he had no reason to fib about what his aunt had experienced.

In fact, given that there were other witnesses, it would have been extremely detrimental to his chosen vocation if he had been found to be fibbing.

His last charge was eminently successful, and his powerful sermons were widely appreciated. He formally retired from the ministry in 1854; but for a little more than one year, 1854–6, he preached at Queen's Square Chapel, Brighton. He died at 4 Fitzroy Terrace, Gloucester Road North, Regent's Park, London, on 29 June 1862.

He was author of:

1. 'The Case of Children of Religious Parents considered, and the Duties of Parents and Children enforced,' 1827.

2. 'A Christian Antidote to Unreasonable Fears at the present, in reply to the Speech of W. Thorp against Catholic Emancipation.' 1829.

3. 'A Help to the Private and Domestic Reading of the Holy Scriptures,' an arrangement of the books of the Old and New Testament in chronological order, 1829.

5. 'Observations on Providence in relation to the World and the Church,' 1836.

6. 'The Plain Christian guarded against some popular Errors respecting the Scriptures.' 1841.

8. 'Directions for the right and profitable Reading of the Scriptures.' 1842.

9. 'Christian Union, or Suggestions for Promoting Brotherly Love among the various Denominations of Evangelical Protestants.' 1844.

Leifchild also printed many addresses, lectures, and single sermons, and with the Rev. Dr. Redford edited 'The Evangelist.' a monthly magazine, from May 1887 to June 1839.