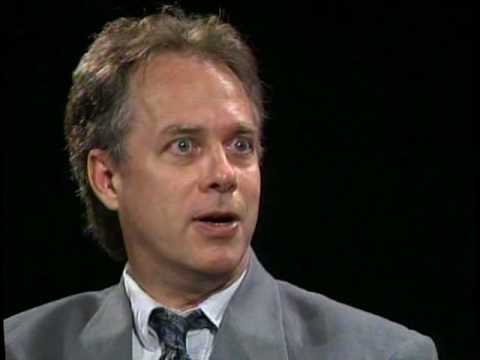 Dr LaBerge is a psychophysiologist who began researching lucid dreaming for his Ph.D in Psychophysiology at Stanford University.

He developed techniques to enable himself and other researchers to enter a lucid dream state at will, most notably the MILD technique - mnemonic induction of lucid dreams.

In 1987, he founded The Lucidity Institute, an organization that promotes research into lucid dreaming, as well as running courses for the general public on how to achieve a lucid dreams.  Results from LaBerge's lab and others include:

LaBerge developed a series of devices to help users enter a lucid state while dreaming. The original device was called a DreamLight, which was discontinued in favor of the NovaDreamer, designed by experienced lucid dreamer Craig Webb for the Lucidity Institute while he worked there and participated in lucid dreaming research at Stanford.

All of the devices consist of a mask worn over the eyes with LEDs positioned over the eyelids. The LEDs flash whenever the mask detects that the wearer has entered REM sleep. The stimulus is incorporated into the wearer's dreams and can be recognised as a sign that they are dreaming. 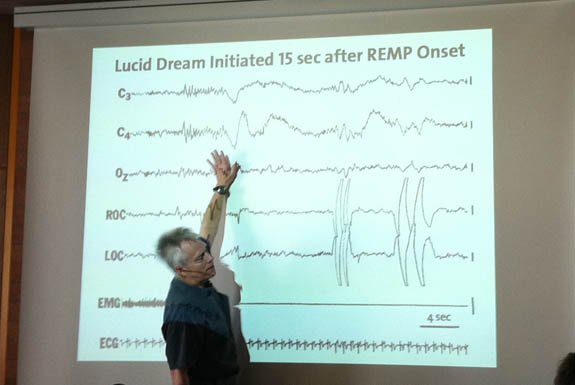 LaBerge has produced several books and tapes about lucid dreaming.