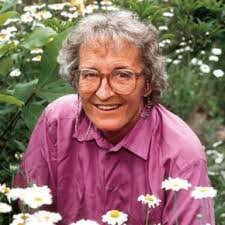 Elisabeth Kübler-Ross (July 8, 1926 – August 24, 2004) was a Swiss-American psychiatrist, a pioneer in studies of the dying and the author of the 'ground breaking' book On Death and Dying (1969), where she first discussed her theory of the five stages of grief.

She was a 2007 inductee into the American National Women's Hall of Fame. She was the recipient of twenty honorary degrees and by July 1982 had taught, in her estimation, 125,000 students in death and dying courses in colleges, seminaries, medical schools, hospitals, and social-work institutions. In 1970, she delivered The Ingersoll Lectures on Human Immortality at Harvard University, on the theme, On Death and Dying. 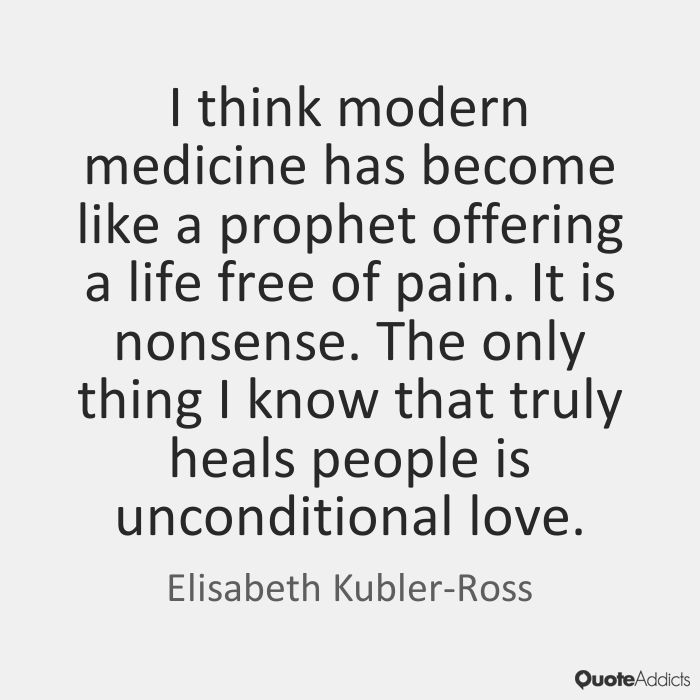 The course of Elisabeth’s career was determined by the War and her marriage.  During World War II Elisabeth became involved in refugee relief work in Zürich and later visited Majdanek death camp. She graduated from the University of Zürich medical school in 1957.

In 1958, Elisabeth married a fellow medical student, an American, Emanuel ("Manny") Ross, and they moved to the United States, and New York both to work and continue her studies.  But she became pregnant, which disqualified her from a residency in paediatrics, so she took one in psychiatry.

But she was in for a shock.  As she began her psychiatric residency, she was appalled by the hospital treatment of dying patients in the U.S.  I will now add a quote to show that despite all Elisabeth’s hard work since that first wake-up call, the medical profession have stuck their heels in and still have not changed.

from Being Mortal: Medicine and What Matters in the End by Atul Gawande 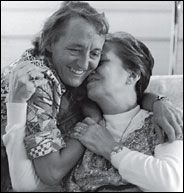 As recently as 1945, most deaths occurred in the home. By the 1980s, just 17 percent did. …. This experiment of making mortality a medical experience is just decades old. It is young. And the evidence is, it is failing.

The late surgeon Sherwin Nuland, in his classic book How We Die, lamented,
“The necessity of nature’s final victory was expected and accepted in generations before our own. Doctors were far more willing to recognize the signs of defeat and far less arrogant about denying them.”

You don’t have to spend much time with the elderly or those with terminal illness to see how often medicine fails the people it is supposed to help. The waning days of our lives are given over to treatments that addle our brains and sap our bodies for a sliver’s chance of benefit.

They are spent in institutions—nursing homes and intensive care units—where regimented, anonymous routines cut us off from all the things that matter to us in life. Our reluctance to honestly examine the experience of aging and dying has increased the harm we inflict on people and denied them the basic comforts they most need.

Lacking a coherent view of how people might live successfully all the way to their very end, we have allowed our fates to be controlled by the imperatives of medicine, technology and strangers. 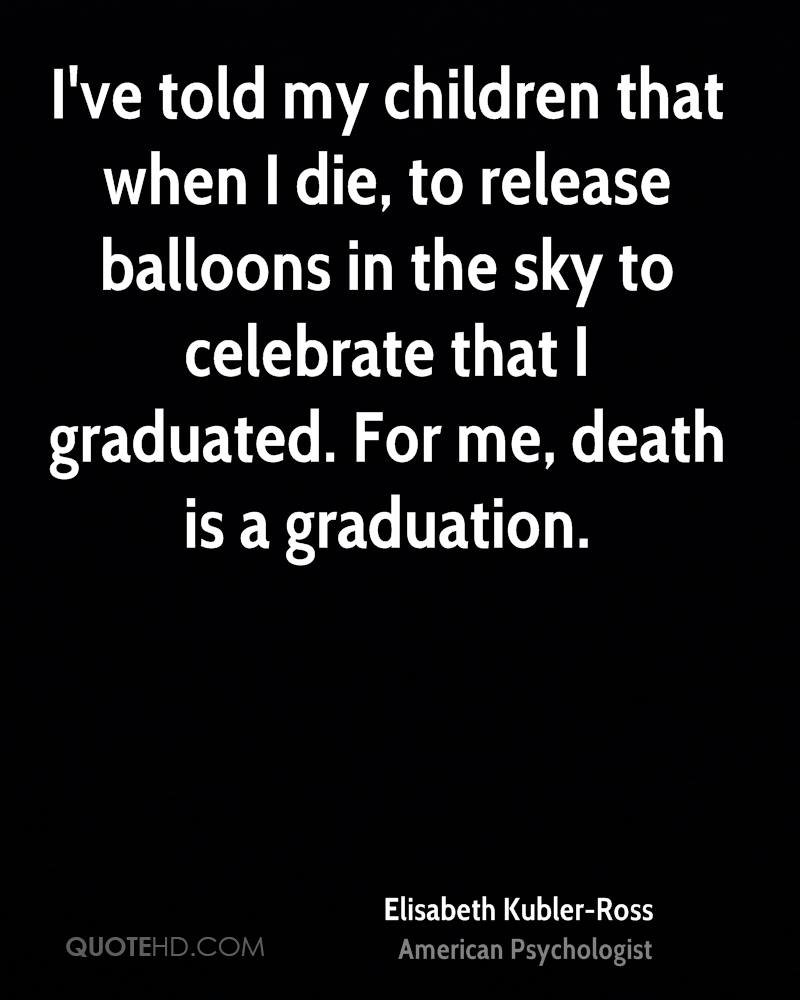 Elisabeth began giving a series of lectures about what it means to be a terminally ill patient, becoming an instructor at the University of Chicago's Pritzker School of Medicine in 1963.  She then developed a series of seminars using interviews with terminally ill patients, which drew both praise and the inevitable criticism from those who did not want to admit there was either a problem, or those who did not want to change.

Her extensive work with the dying led to the book On Death and Dying in 1969. In it, she proposed the now famous Five Stages of Grief as a pattern of adjustment: denial, anger, bargaining, depression, and acceptance.

Elisabeth was an advocate and supporter for the use of hospices to help the dying and their relatives both come to terms with their death in a more sympathetic environment and also to help with the process of death.  In 1977 she and her husband bought forty acres of land in Escondido, California, near San Diego, where she founded "Shanti Nilaya" (Home of Peace) to provide an example of the sort of centre she had in mind.

She was also interested in the health of individuals and was critical throughout her life of medical practise and the way it treated symptoms and not causes of illness,  producing specialists unable to see the body as a whole and the need for integrated medical treatment.  She questioned the practices of traditional psychiatry that she observed, and became a co-founder of the American Holistic Medical Association.

Elisabeth Kübler was born on July 8, 1926 in Zürich, Switzerland, one of triplets. Elisabeth was born fifteen minutes before her sister, Erika. Minutes later came her sister, Eva.

Her family were Protestant Christians. Initially, her father did not want her to study medicine, but when she persisted, he relented and eventually took great pride in her career.  Like many from a Protestant background, the work ethic in her family was very evident. In an interview she stated:

In Switzerland I was educated in line with the basic premise: work work work. You are only a valuable human being if you work. This is utterly wrong. Half working, half dancing - that is the right mixture. I myself have danced and played too little.

In 1958 she married a fellow medical student from America, Emanuel ("Manny") Ross, and moved to the United States.. After suffering two miscarriages, she had a son, Kenneth, and a daughter, Barbara, in the early 1960s.  The couple divorced in 1979. 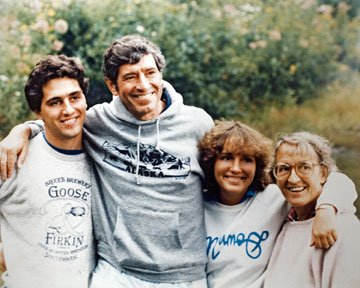 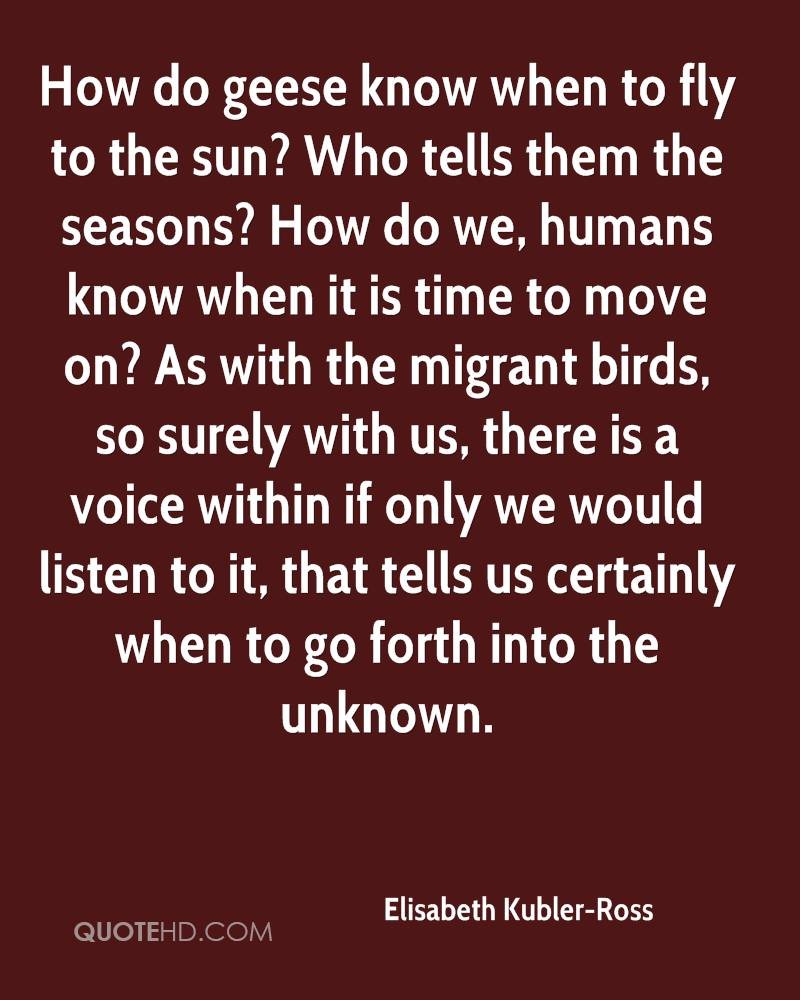 One of her greatest wishes was her plan to build a hospice for infants and children infected with HIV to give them a last home where they could live until their death. In 1985 she attempted to do this in Virginia, but local residents feared the possibility of infection and blocked the necessary re-zoning. In 1994, she lost her house and possessions to an arson fire that is suspected to have been set by opponents of her AIDS work.  The Shanti Nilaya Healing Center closed not long afterwards.

A year later, in 1995, Kübler-Ross suffered a series of strokes which left her partially paralyzed on her left side. She found living in a wheelchair, slowly waiting for death, an unbearable suffering, but nevertheless she died naturally, in 2005,  in the way she had advocated, at her home in Scottsdale, Arizona. 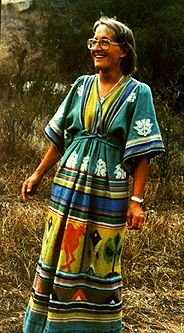