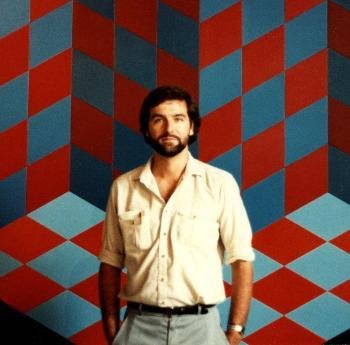 Roger Keen was born in London and lived in Dorset and the Midlands before settling in Plymouth in 1970. He attended Plymouth College of Art & Design and later Bournemouth & Poole College of Art & Design, studying fine art, photography and film. Since then he has worked extensively in television, contributing to many award-winning programmes for the BBC, ITV, Channel 4 and independents.

In the ’80s he was involved in shows such as The World About Us and Wildlife On One for the BBC, and drama series such as Robin of Sherwood for ITV. In more recent times he has concentrated on children’s and educational programming, light entertainment and documentaries.

Roger is also a feature writer and journalist, with articles, interviews and reviews — mainly on the subjects of film and literature — appearing in various magazines, including Critical Wave, Writer's Monthly and The Third Alternative. He also wrote short stories in the ’90s, several of which appeared in magazines of that era, such as Psychotrope, Threads, Sierra Heaven, Flickers ’n’ Frames and Saccade. In the internet age he has done review and feature work for several webzines, including The Digital Fix, DVD Times, The Alien Online, The Zone, Video Vista and Infinityplus.

Roger Keen is perhaps best known, however,  for his only book 'Roger Keen - The Mad Artist'.  The book is a memoir of Roger Keen’s early life and experiences with numerous drugs, including LSD and ‘dope’ as he calls it.

At the time the book was written, Roger was not a spiritual person – although his friend Henry clearly was,  - so the descriptions of his experiences are simply factual accounts of the effects;  but the descriptions are exceptionally good.  In the first chapter, for example, when he is given an overdose of LSD as his very first experience, are a very graphic account of an out of control drug experience and what an overdose does to you.  And for those who grew up in the 1960s and 1970s in the UK, it is full of easily recognised references of what life was like then. 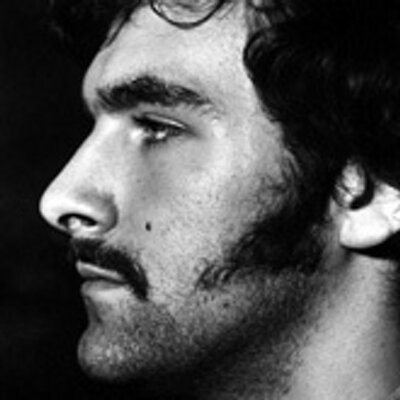 In the 1970s Roger Keen was a young art student, heavily under the influence of the surrealist painters Dali, Ernst and Magritte, the Beat writers Kerouac and Burroughs, and the wisdom of the East — in particular Taoism and Zen Buddhism.

Into the mix came LSD, cannabis, magic mushrooms and other drugs, which were seen as enablers in the pursuit of creativity and higher knowledge, fuelling a ‘Quest for the Ultimate' that pushed out the boundaries of experience to extremes.

Progressively, new factors entered the equation, such as the works of Carlos Castaneda, R. Gordon Wasson and other anthropologists, which demonstrated the roles hallucinogens have played in shamanic practices and the formulation of religions and philosophies, going back to the dawn of civilisation. All this added further momentum to the Quest, putting the trips of today into a much more meaningful context.

This memoir examines those ‘psychonautic adventures’ in fascinating detail, and along the way also tells a more familiar story of youthful excess and exuberance, all set against a colourful background of hippy student life in the West Country, the South of England and London. There are glimpses of the Stonehenge Festival in its heyday and visits to exotic locations in Greece and Spain, including Cadaques, home village of Salvador Dali.  In the tradition of Thomas De Quincey’s Confessions of an English Opium Eater, Aldous Huxley’s The Doors of Perception and Hunter S. Thompson’s Fear and Loathing in Las Vegas, The Mad Artist not only explores a fascination with drugs but also the awesome and sometimes frightening inner metaphysical landscapes through which the user journeys.

His website can be found by following this LINK.