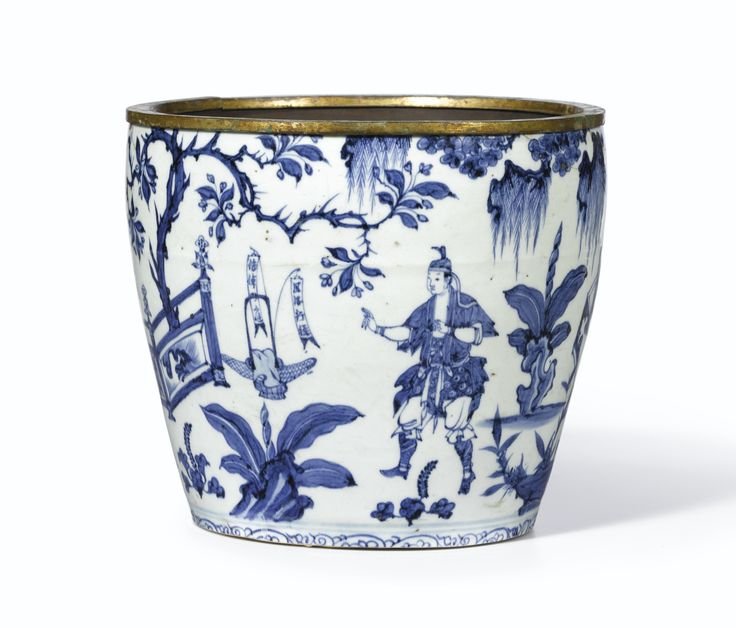 Kao-Shih also known as Gao Shi (ca. 704–765), was a poet of the Tang Dynasty, two of whose poems were collected in the popular anthology Three Hundred Tang Poems.

Born into an impoverished family in Hunan Province, Gao eventually became a secretary in the military, enjoying a successful career. 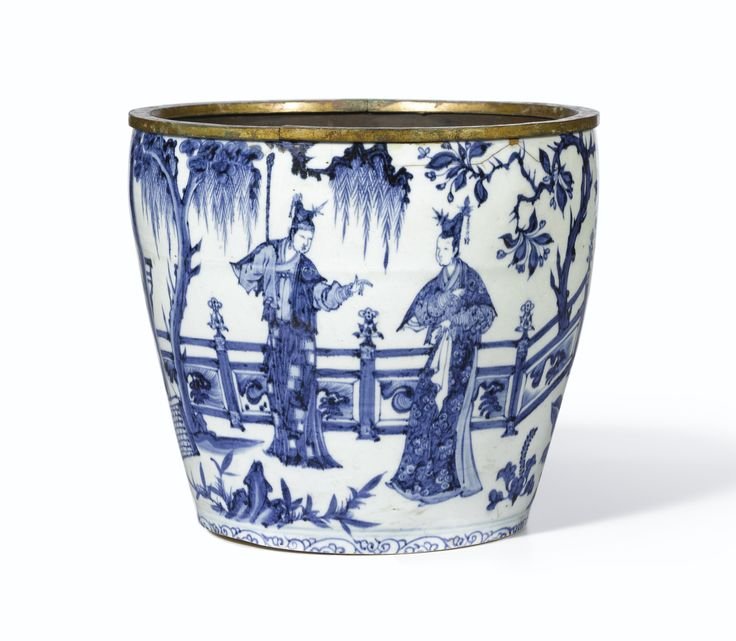 One of the most fascinating of all the Tang poets. His life was one long series of romantic adventures.

At first, a poor youth battling with adversity; then the lover of an actress, whom he followed through the provinces, play-writing for the strolling troupe to which she was attached; the next, secretary to a high personage engaged in a mission to Thibet ; then soldier,- and finally poet of-renown, acquiring with his latter years the fortune and honours denied him in his youth. 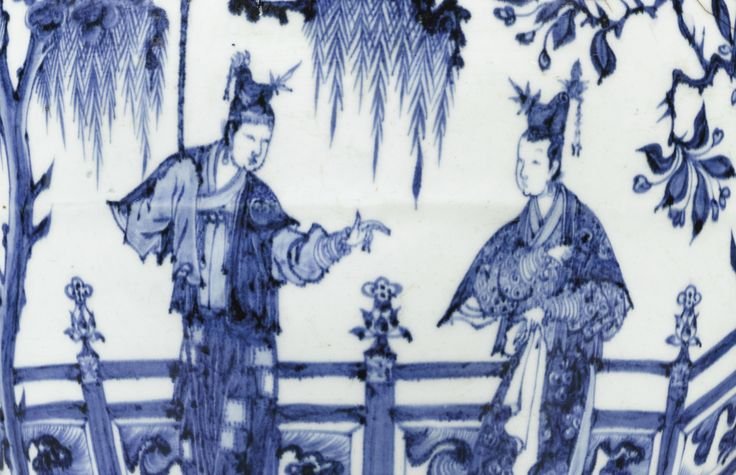 The chief characteristics of his poetry are intense concentration, a vivid power of impressionism, and a strong leaning in the direction of the occult. 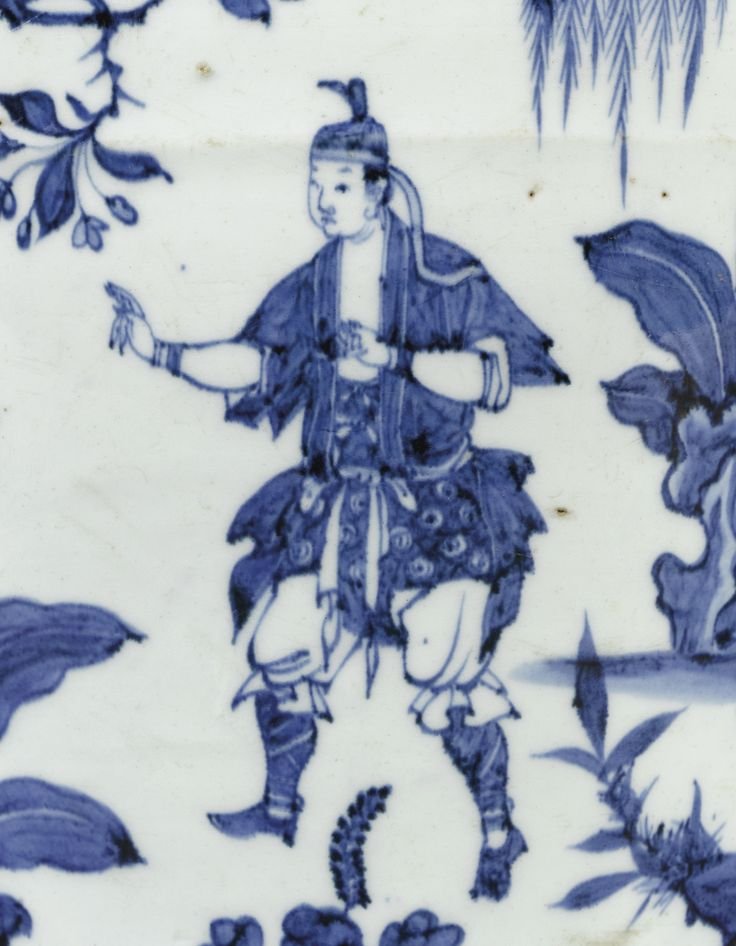 Indeed, one of his best-known poems, "The Return to the Mountains,” makes mention of the projection of the astral body through space during sleep. Many of his poems leave us with a strange sense of horror which is suggested rather than revealed.

It is always some combination of effects which produces this result, and never a concrete form.