James an apostle of Jesus

James (Hebrew: יעקב Ya'akov; Greek Ἰάκωβος Iákōbos, can also be Anglicized as Jacob), who died in martyrdom in 62 or 69 AD, was an important figure of the Apostolic Age.  The James we are referring to here is the James who wrote the Epistle in the New Testament.  Beyond this it is almost impossible to say who he actually was, although we will attempt to show the options and problems faced. 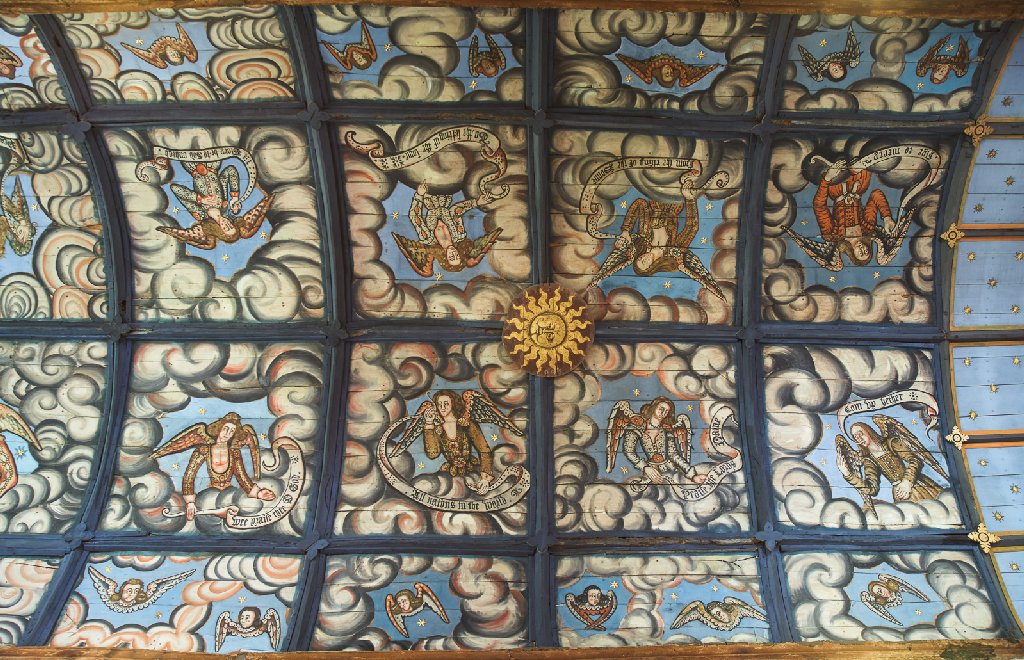 One of the real problems of the New Testament is that there are numerous people with the same name.  And one of the names that appears to be frequently used is ‘James’.

Mark 3
13 And he goeth up into a mountain, and calleth unto him whom he would: and they came unto him.
14 And he ordained twelve, that they should be with him, and that he might send them forth to preach,
15 And to have power to heal sicknesses, and to cast out devils:
16 And Simon he surnamed Peter;
17 And James the son of Zebedee, and John the brother of James; and he surnamed them Boanerges, which is, The sons of thunder:
18 And Andrew, and Philip, and Bartholomew, and Matthew, and Thomas, and James the son of Alphaeus, and Thaddaeus, and Simon the Canaanite,
19 And Judas Iscariot, which also betrayed him: and they went into an house.
20 And the multitude cometh together again, so that they could not so much as eat bread.

13 And when they were come in, they went up into an upper chamber, where abode both Peter and James, and John, and Andrew, Philip, and Thomas, Bartholomew, and Matthew, James the son of Alphaeus, and Simon Zealot, and Judas James’s brother. 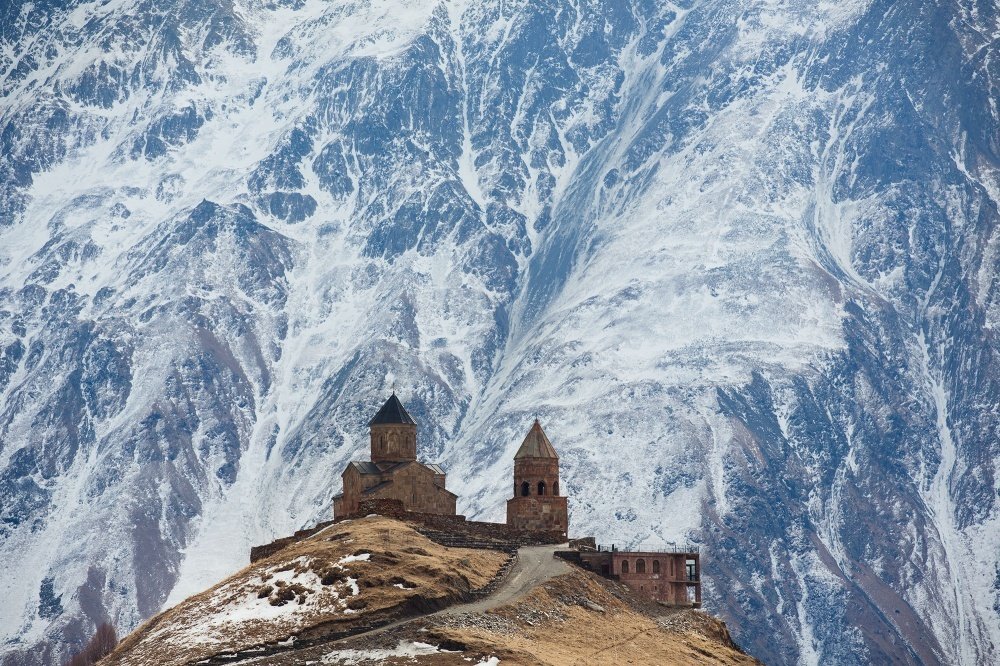 James as genetic ‘brother’ of Jesus

The teachings of the historic Jesus are generally believed to be in the parables of the synoptic gospels. Those are the oldest witnesses that historians and scholars actually have. The gospel of Mark was written around 66-70 A.D., Matthew around between AD 80 and 90 A.D., and both Luke and John somewhere between 90 A.D. and 120 A.D...Thus the gospels of Mark and Matthew are likely to be the most reliable.

6 And he went out from thence, and came into his own country; and his disciples follow him.
2 And when the Sabbath day was come, he began to teach in the synagogue: and many hearing him were astonished, saying, From whence hath this man these things? and what wisdom is this which is given unto him, that even such mighty works are wrought by his hands?
3 Is not this the carpenter, the son of Mary, the brother of James, and Joses, and of Juda, and Simon? and are not his sisters here with us? And they were offended at him.
4 But Jesus, said unto them, A prophet is not without honour, but in his own country, and among his own kin, and in his own house.

55 Is not this the carpenter’s son? Is not his mother called Mary, and his brethren James and Joses, and Simon, and Judas?
56 And are not his sisters all with us? Whence then hath he all these things?


Note that the Judas mentioned here is not Judas Iscariot.

Thus the Gospel of Mark 6:3 and the Gospel of Matthew 13:55-56, state that Jesus had four ‘brothers’ - James, Joses (or Joseph), Jude, and Simon.  The same verses also mention unnamed ‘sisters’ of Jesus.

Another verse in the Epistle to the Galatians 1:19 mentions seeing James, hinting at a familial relationship:

17 Neither went I up to Jerusalem to them which were apostles before me; but I went into Arabia, and returned again unto Damascus.
18 Then after three years I went up to Jerusalem to see Peter, and abode with him fifteen days.
19 But other of the apostles saw I none, save James the Lord's brother.


It is a letter from Paul [once Saul] to a number of Early Christian communities in Galatia.  But we have problems with Paul on this site.  In the same letter he says:

38 Be it known unto you therefore, men and brethren, that through this man is preached unto you the forgiveness of sins:
39 And by him all that believe are justified from all things, from which ye could not be justified by the law of Moses.

Which rather implies that anyone can do what they like, because by following the dogma that Paul was preaching it would all be forgiven anyway.  There is also the indication that the Ten Commandments can also be forgotten.  So Paul is not a reliable witness – he is a manipulator of information according to his own ambitions.  And here Paul is being an artful politician – follow my political party and you can commit any sin you like because my party will absolve you – the start of indulges and the beginnings of the slippery slope that completely obliterated what Jesus actually said.  What is perhaps more appalling is that it happened so early.

Paul also introduced sexism into Christianity where none existed before


And we have an additional bit of added dogma in his hatred of homosexuals...

. 9 … do you not know that wrongdoers will not inherit the kingdom of God? Do not be deceived: Neither the sexually immoral nor idolaters nor adulterers nor men who have sex with men

To put this another way, Paul's word cannot be trusted, as he invented whatever suited his political and power ambitions at the time.  Thus the evidence for James as the genetic brother of Jesus relies entirely on the two passages from Mark and Matthew, which is actually a bit flimsy as evidence.

But we should not dismiss this possibility out of hand, because there is an added facet that further helps to muddy the waters.

If James really was a genetic brother of Jesus, it introduces the added difficulty for those who took the idea of virgin birth literally.  Virgin birth is symbolic and we have described its symbolism on the site, but of course if one takes it literally the idea of Jesus having actual brothers and sisters – especially the number mentioned, - suddenly becomes something of an embarrassment.
In a way that only theologians know, numerous very inventive stories were then concocted to account for this anomaly.   The 3rd-century Antidicomarianites  maintained that, when Joseph became Mary's husband, he was a widower with six children.  Inventive indeed.

Poor Bonosus - a bishop who in the late 4th century held that Mary had other children after Jesus, was roundly condemned by the other bishops of his province.  But he was not alone -  Jovinian, and various Arian teachers such as Photinus held a similar view. When Helvidius proposed it, again in the late 4th century, “Jerome, representing the general opinion of the Church [sic], maintained that Mary remained always a virgin”; he held that “those who were called the brothers and sisters of Jesus were actually children of Mary's sister, another Mary, whom he considered the wife of Clopas”.

One assumes that as good Pauline Christians, Jerome and the Antidicomarianites - having followed Paul in rejecting the Ten Commandments - found it perfectly OK to lie, on the basis that Jesus had died for any sins they were committing and they could thus sin at leisure and in profusion.  And so it has been, very sadly, ever since.  So the possibility does exist, albeit supported by only a little bit of evidence, that James was indeed one of many of Jesus’s actual brothers and sisters. 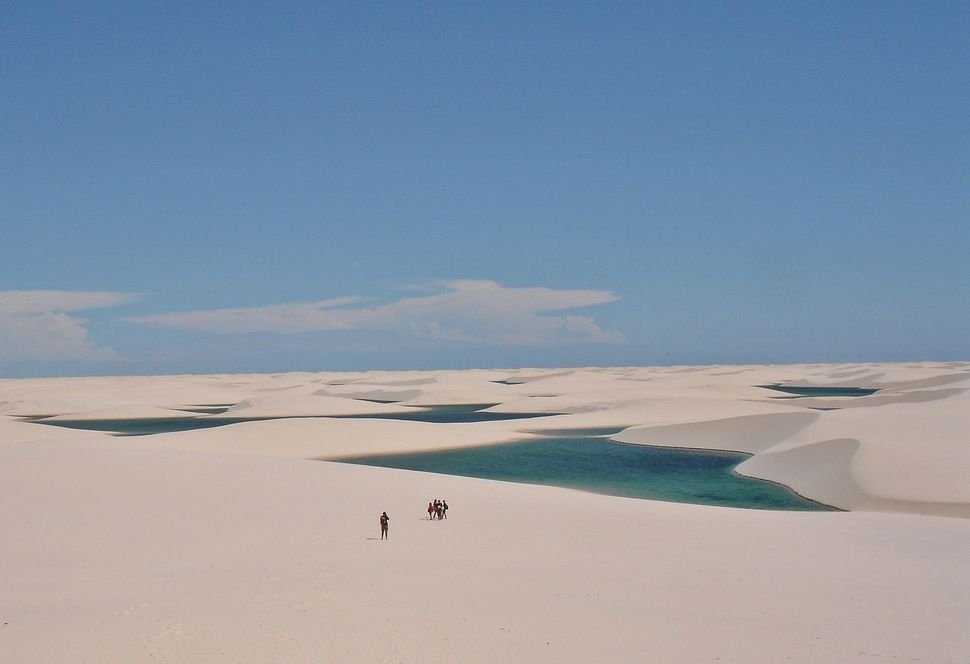 The link with the Essenes – the brotherhood

One of the problems of the use of the word ‘brother’ is that the Essenes – and it is also likely that Jesus was an Essene, - referred to each other as brothers and acted to each other as though they were all brothers.  Thus the option also exists that James was a brother in the Essene brotherhood and not a familial brother – one of Jesus' relatives.

Wikipedia
The etymology of the word "brother" (adelphos) originally comes from "of the same womb" (a-delphys), however, in New Testament usage, the Christian and Jewish meaning of "brothers" is wider, and is applied to members of the same religious community. In the Bible, the Greek words adelphos and adelphe were not restricted to their literal meaning of a full brother or sister nor were their plurals.
Jesus and his disciples' native language was Aramaic (as in Matthew 27:46; Mark 5:41)…. Aramaic and Hebrew inclined to use circumlocutions to point out blood relationships, calling some people "brothers of Jesus" would not have always implied the same biological mother.

What we do know

There are some things that appear to be correct and do not rely on any arguments about relationships with Jesus.  According to The Oxford Dictionary of the Christian Church, when Peter the Apostle left Jerusalem, it was James who became leader of the church in Jerusalem and was held in high regard by the Jewish Christians. Hegesippus reports that he was executed by the Sanhedrin in 62. 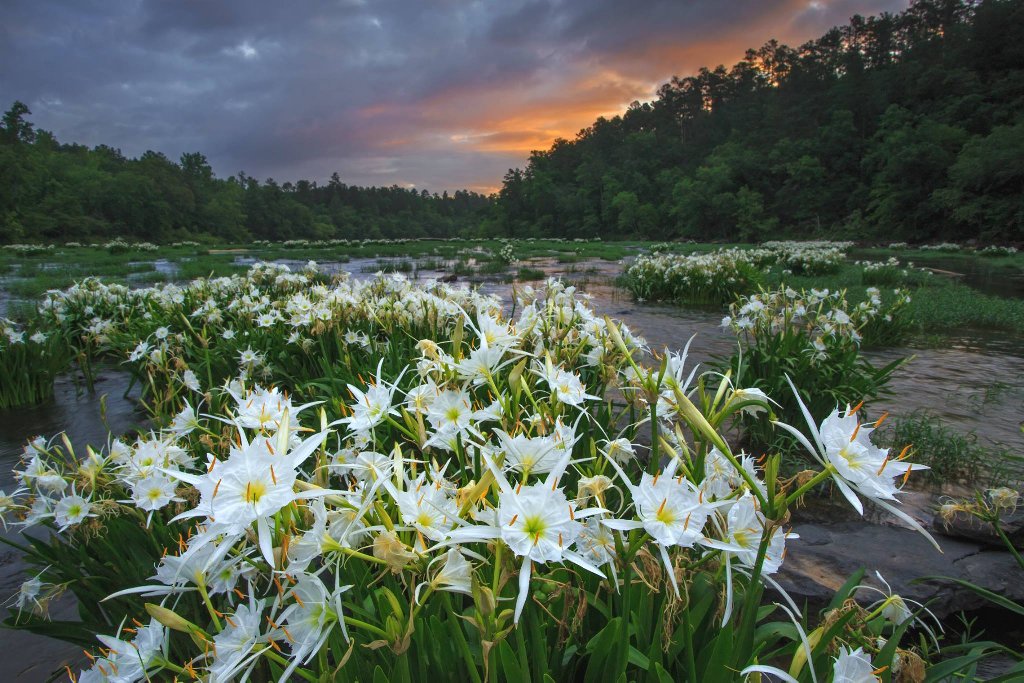