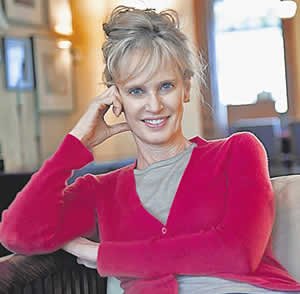 Siri Hustvedt (born February 19, 1955) is an American novelist and essayist. Hustvedt is the author of a book of poetry, five novels, two books of essays, and a work of non-fiction. Her books include:

Her work has been translated into twenty-nine languages. She suffers from migraine