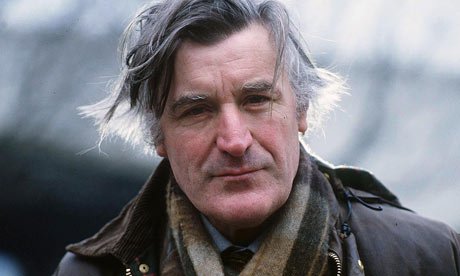 Interested in poetry from an early age, Hughes studied English at Pembroke College in 1951, under M. J. C. Hodhart.

But academic study did not help him and he attended few lectures and wrote no more poetry at this time, feeling stifled by literary academia and the "terrible, suffocating, maternal octopus" of literary tradition.

His early childhood in Yorkshire in which he fished and accompanied gamekeepers on the moors was greatly influential in his poetry.  But Hughes was influenced by far more than just animals and the wild.  He began to seriously explore shamanism, Buddhism and alchemy. In a 1971 interview with London Magazine, Hughes cited his main influences as including Blake, Donne, Hopkins and Eliot. He mentioned also Schopenhauer, Robert Graves' book The White Goddess and The Tibetan Book of the Dead. 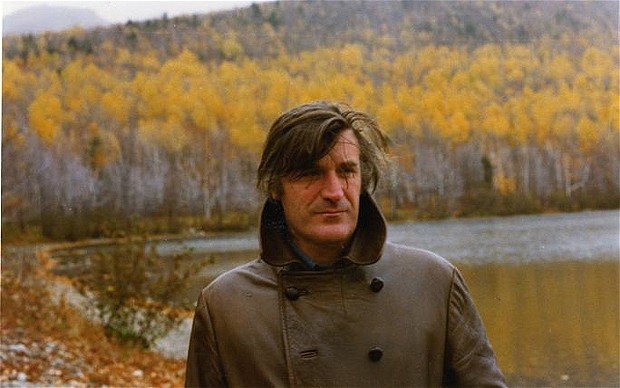 In 1956, Hughes met and married the American poet Sylvia Plath.  Plath did not relate her history of depression and suicide to him until much later, but it was to prove a major influence on Hughes’s life. Hughes commented that early on he could see chasms of difference between himself and Plath, but that in the first years of their marriage ‘they both felt happy and supported, avidly pursuing their writing careers’.

In the summer of 1962 Hughes began an affair with Assia Wevill. Under a cloud of his affair, Hughes and Plath separated in the autumn of 1962 and she set up life in a new flat with their children.  Beset by depression, and with a history of suicide attempts, Plath took her own life on 11 February 1963, aged 30. 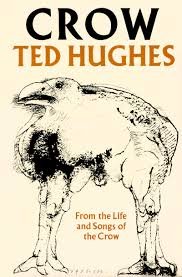 Hughes was devastated. In a letter to an old friend of Plath's from Smith College, he wrote, "That's the end of my life. The rest is posthumous."

A poem discovered in October 2010, "Last letter", describes what happened during the three days leading up to Plath's suicide. Poet Laureate Carol Ann Duffy told Channel 4 News that the poem was "the darkest poem he has ever written" and said that for her it was "almost unbearable to read."

Following Plath's suicide, he wrote two poems "The Howling of Wolves" and "Song of a Rat" and then did not write poetry again for three years.

Then in 1966, he wrote poems to accompany Leonard Baskin's illustrations of crows, which became the epic narrative The Life and Songs of the Crow, his most significant work.  It has been described as ‘an apocalyptic, bitter, cynical and surreal view of the universe with what sometimes appeared simple, childlike verse’. 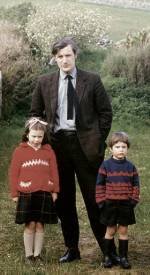 with his two children

In shock, Hughes could not finish the Crow sequence, which remained unfinished until October 1970.

In August 1970, Hughes married Carol Orchard, a nurse, and they remained together until his death.  From this point on, his poems changed.  Practically all his poems after this are for children, and are not dark or violent.  Hughes also collaborated closely with Peter Brook and the National Theatre Company.

Whilst his later poems are lovely, it is the poems he wrote during the dark years that stand out as works of genius.