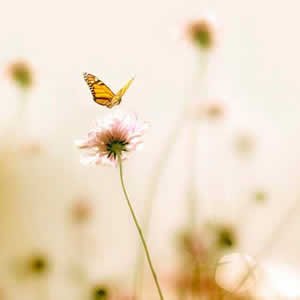 The Huáinánzǐ (Chinese: 淮南子; Wade–Giles: Huai-nan Tzu; literally "The Masters/Philosophers of Huainan") is a 2nd-century BCE Chinese philosophical classic from the Han dynasty that blends Daoist, Confucianist, and Legalist concepts, including theories such as Yin-Yang and the Five Phases. It was written under the patronage of Liu An, Prince of Huainan, a legendarily prodigious author. The text, also known as the Huainan honglie 淮南鸿烈 ("The Great Brilliance of Huainan"), is a collection of essays presented as resulting from literary and philosophical debates between Liu and guests at his court, in particular the scholars known as the Eight Immortals of Huainan

The Huainanzi was the first Chinese classic text to use the Pythagorean comma, and to precisely analyze 12-tone tuning in Chinese music (McClain and Ming 1979:213, 206), although the latter was preceded by bronze inscriptions on the (433 BCE) bells of the Marquis Yi of Zeng (Temple 1986:199).

The date of composition for the Huainanzi is more certain than for most early Chinese texts. Both the Book of Han and Records of the Grand Historian record that when Liu An paid a state visit to his nephew the Emperor Wu of Han in 139 BCE, he presented a copy of his "recently completed" book in twenty-one chapters.

The Huainanzi is a compilation of chapters or essays that range across topics of mythology, history, astronomy, geography, philosophy, science, metaphysics, nature, and politics. It discusses many pre-Han schools of thought (especially Huang-Lao Daoism), and contains more than 800 quotations from Chinese classics. The textual diversity is apparent from the chapter titles (tr. Le Blanc, 1985, 15-16):