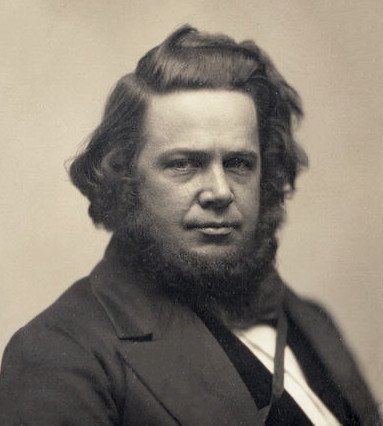 Contrary to popular belief, Howe was not the first to conceive of the idea of a sewing machine. Many other people had formulated the idea of such a machine before him, one as early as 1790, and some had even patented their designs and produced working machines, in one case at least 80 of them.

Howe, however, originated significant refinements to the design concepts of his predecessors, and on September 10, 1846, he was awarded the first United States patent (U.S. Patent 4,750) for a sewing machine using a lockstitch design.

His machine contained the three essential features common to most modern machines: 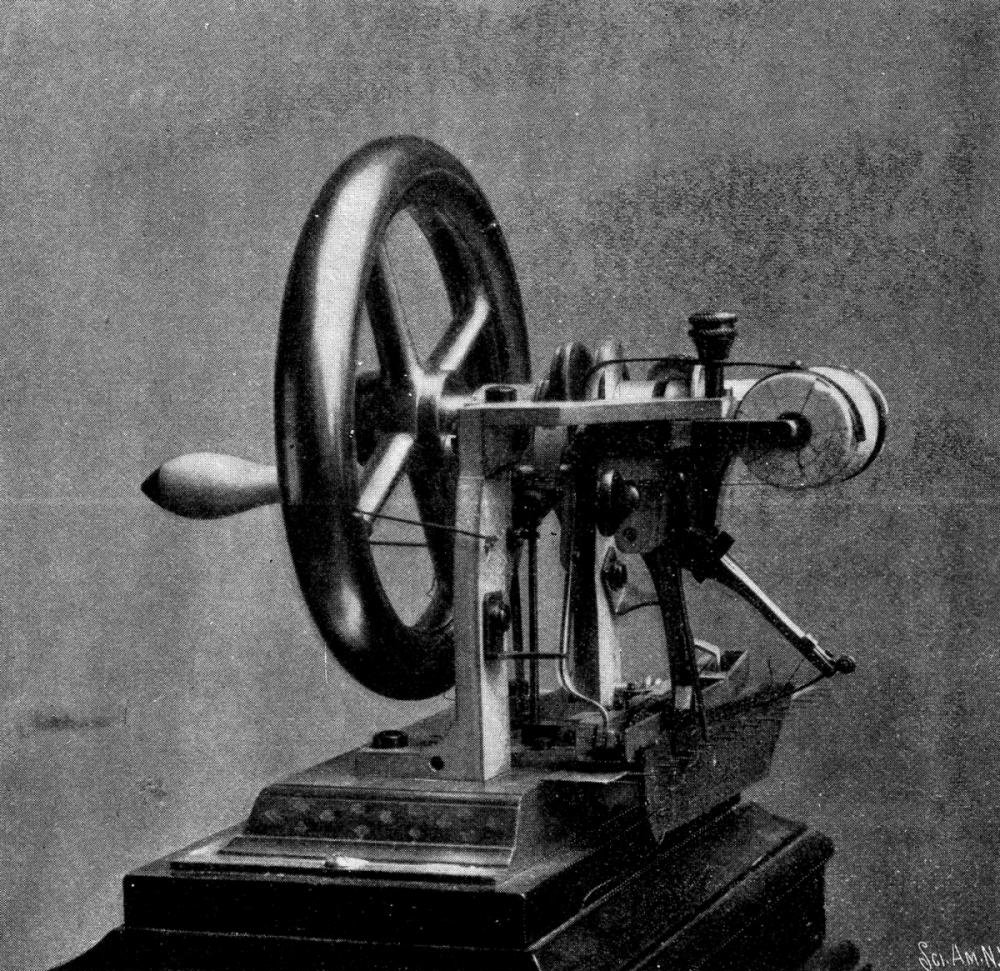 Elias Howe was born on July 9, 1819, to Dr. Elias Howe, Sr., and Polly (Bemis) Howe in Spencer, Massachusetts. Howe spent his childhood and early adult years in Massachusetts where he apprenticed in a textile factory in Lowell beginning in 1835.

After mill closings due to the Panic of 1837, he moved to Cambridge, Massachusetts, to work as a mechanic with carding machinery, apprenticing along with his cousin Nathaniel P. Banks. Beginning in 1838, he apprenticed in the shop of Ari Davis, a master mechanic in Cambridge who specialized in the manufacture and repair of chronometers and other precision instruments. It was in the employ of Davis that Howe seized upon the idea of the sewing machine.

Despite securing a patent, Howe had considerable difficulty finding investors in the United States to finance production of his invention, so his elder brother Amasa Bemis Howe traveled to England in October 1846 to seek financing. Amasa was able to sell his first machine for £250 to William Thomas of Cheapside, London, who owned a factory for the manufacture of corsets, umbrellas and valises. Elias and his family joined Amasa in London in 1848, but after business disputes with Thomas and failing health of his wife, Howe returned nearly penniless to the United States. His wife Elizabeth, who preceded Elias back to the United States, died in Cambridge, Massachusetts shortly after his return in 1849. 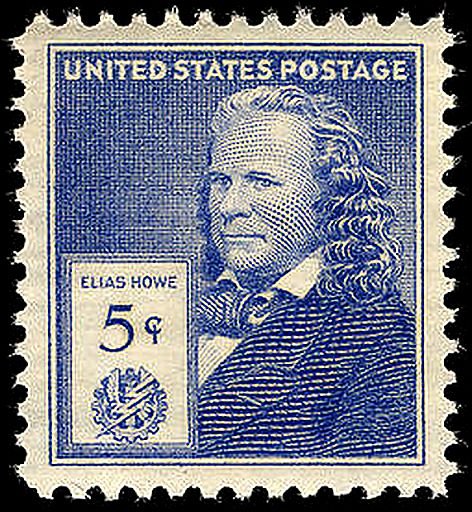 Despite his efforts to sell his machine, other entrepreneurs began manufacturing sewing machines. Howe was forced to defend his patent in a court case that lasted from 1849 to 1854 because he found that Isaac Singer with cooperation from Walter Hunt had perfected a facsimile of his machine and was selling it with the same lockstitch that Howe had invented and patented.

He won the dispute and earned considerable royalties from Singer and others for sales of his invention.

Elias's sewing machine won the gold medal at the Paris Exhibition of 1867, and that same year he was awarded the Légion d'honneur by Napoleon III for his invention.

Howe died at age 48, on October 3, 1867, of gout and a blood clot. Both Singer and Howe ended their days as multi-millionaires.