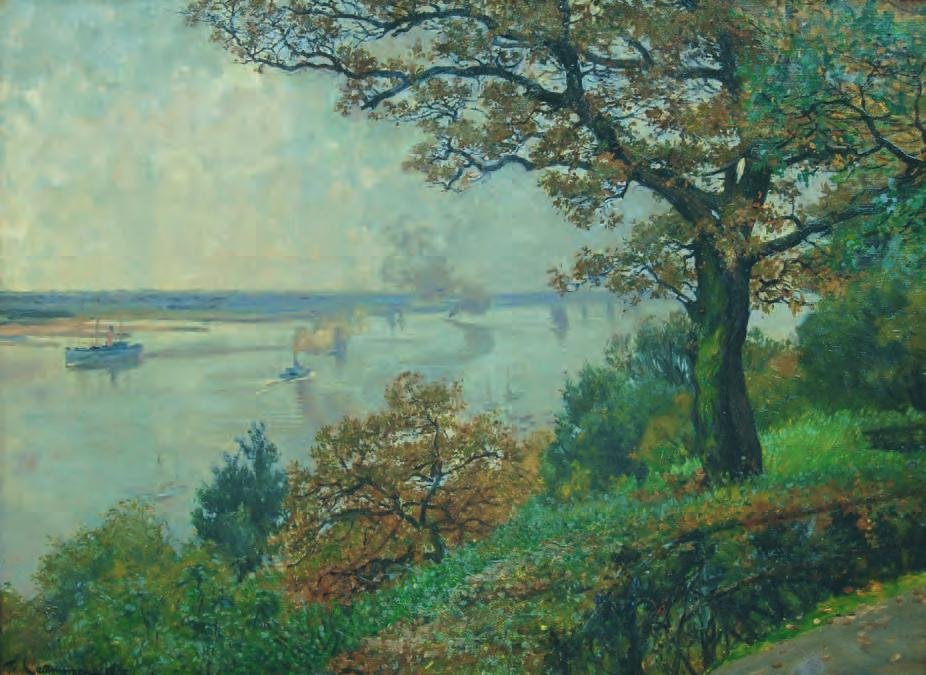 Description from The Story of Prophecy by Henry James Forman

Strong and God-fearing, working hard all his life at his calling as a fisherman on the Elbe River, Christian Heering was far from being hysterical or in any visible point extraordinary. He was, however, like his father before him, gifted with clairvoyance, of which he made no parade whatever.  Rather the contrary, he was much given to silence.

That he confided some of his visions to his confessor, Pastor Johann Gabriel Susse, was natural enough. But even the priest kept the matter quiet, except insofar as he caused to be printed on two half-sheets some of Heering's psychical experiences for private circulation among friends.

When an unscrupulous person caused the contents of those half-sheets to be made public, without correction or revision, then the Rev. Johann Susse, of Konigstein, finally published the facts in full at Dresden and Leipzig, in 1772, thirteen years after he had carefully recorded them.

When asked how he arrived at his prophecies, Heering replied simply:

I do not prophesy, nor do I direct; I merely point out what the Lord ordered me to point out. And three times I have sworn that I should hold back nothing commanded by the Lord out of fear either for myself or my family.