The first laboratory evidence of lucid dreaming using machines  was produced in the late 1970s by British parapsychologist Keith Hearne. 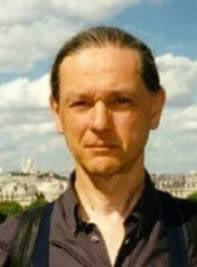 A volunteer named Alan Worsley used eye movement to signal the onset of lucidity, which were recorded by a polysomnograph machine.

His original thesis was called Hearne, K. M. T. (1978) Lucid-dreams: an electrophysiological and psychological study. PhD thesis, University of Liverpool (UK). Submitted May, 1978 and it can be downloaded on