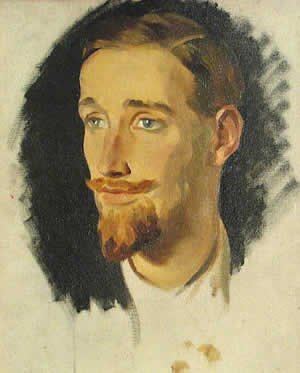 Gerald Heard (1889 – 1971) was a well known British philosopher and science commentator who, before the second world war, worked for the BBC.  He was a pacifist and moved before the war broke out to America, where he lived until he died.  He toured and lectured as well as founding a type of ashram dedicated to his system of attaining spiritual experience.

He wrote over 38 books, some popular fiction, but his most famous is probably Pain, Sex and Time, in which he explains his philosophy of how evolution in man is progressing from physical to individualistic to psychical, as well as explaining the methods in which this progression in consciousness could be made.  This section makes use of this book and his philosophy.

Heard clearly used sexual stimulation based  techniques, including peaking.  All his discussion and descriptions are based on sex as the driver for spiritual experience.  Furthermore he studied and practised yoga. 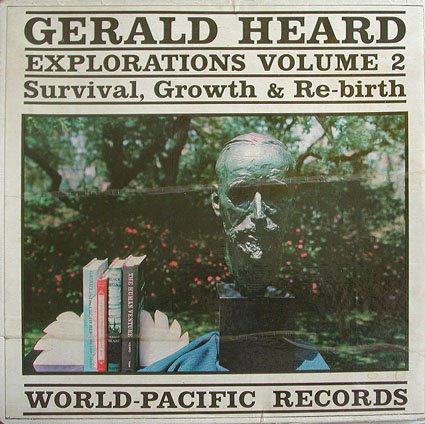 Heard believed in the ability to have spiritual experiences during one’s life and he “maintained a regular discipline of meditation, along the lines of yoga, for many years”.   In 1942, for example,  he founded Trabuco College (in Trabuco Canyon, located in the Santa Ana Mountains) as a facility where comparative religion studies and practices could be pursued. In 1949 the campus was donated by Heard to the Vedanta Society of Southern California, who still maintain the facility as a Ramakrishna monastery and retreat.  Heard was “celibate” for the latter part of his life.

Why do his books not describe the techniques he used?  Gerald Heard lived in the UK at a time when the prudish morals of the Victorian age were still in full force, homosexuality was illegal, books like Lady Chatterley’s Lover were banned and any discussion of sex was confined to the privacy of your own home – there was nothing on the radio, and later the TV or in magazines or books.  It was as if sex did not exist.  As a child I grew up believing that Doris Day was a virgin. 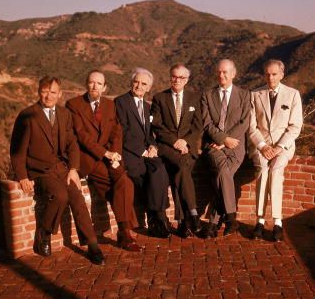 Gerald Heard believed that man was driven by energy and there were two ways in which this energy was most prolifically displayed – one was in the sensation of pain and the other was in the sex drive.

Pain he believed was not just a means of alerting us to things wrong with our bodies or things wrong with our minds [emotional pain].  He noticed that when a person is psychically preoccupied, pain lessens – in effect it is a form of energy release method where energy can be diverted and perhaps put to more profitable use than just giving us a problem.  Pain directed in the right way can give us a spiritual experience.  In this Heard was right, as I have been able to find numerous instances of emotional and physical pain giving people spiritual experiences.

Pain, Sex and Time – Gerald Heard
The orgasm, being a purely physical expression, is comparable to the eliminatory processes of the body.  A gorged condition requires release.  The only significance of the sex act, as far as it is a conscious experience, lies in its power to de-tension the nervous system...........
For with what are we actually presented if we study our species without prejudice?  Not a being who is blinded with excess of lust, but one who is on tenterhooks from nervous energy.  Pent forces, not of instinctive animal appetite craving for specific satisfaction, but of neuronic impulse restlessly desiring it knows not what, fret and strain him...
Whatever his faults and failure, modern man is not seeking to be glutted, but to be assuaged, released from an intolerable stress.  The demands of undeveloped faculty rend at him, striving to find delivery in expression.  He short circuits the charge and finds a passing relief. 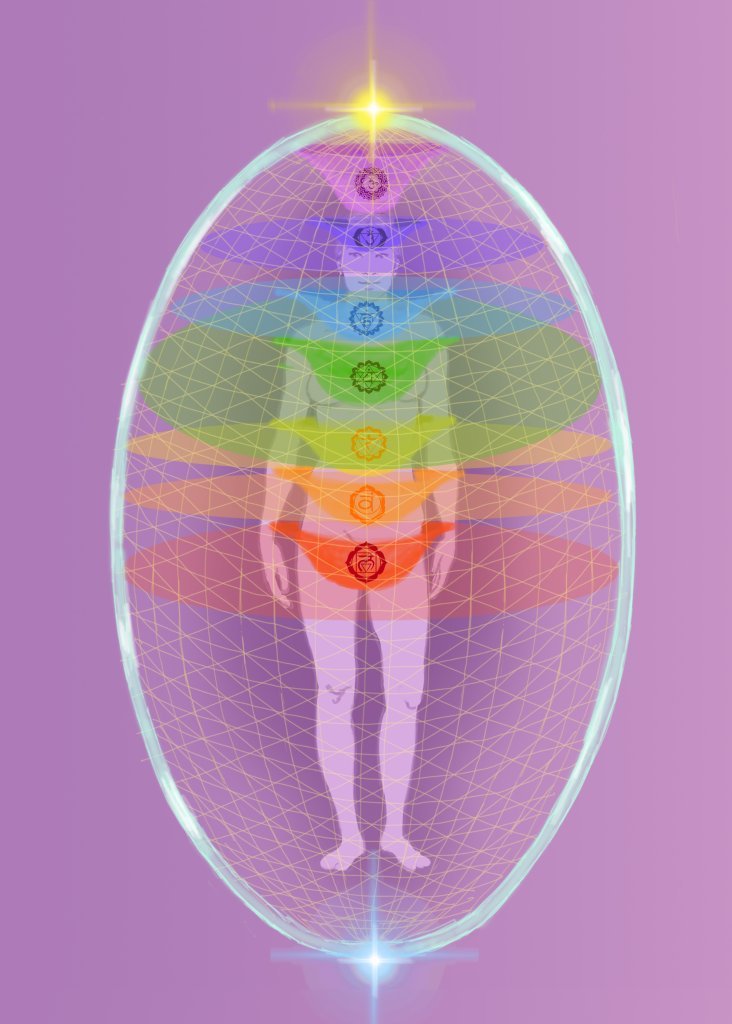 In effect, his beliefs were almost identical to those of the Hindus, Japanese and the Chinese in recognising that sexual energy can be harnessed to promote spiritual experience.  Perhaps of greater interest is that he believed that in evolutionary terms this was meant to happen.   In effect, sexual energy in particular was given to us in far greater abundance than we might ever need, in order that we could evolve spiritually.  The next great age of spirituality was a sexual one.

Pain, Sex and Time – Gerald Heard
…... his charge of physical desire would appear to be wholly disproportionate to his reproductive needs.  He has long been an animal which, through its supreme intelligence, was freed of many hazards to which all other beasts are exposed.  He could hope to rear a larger number of his breed than any other species.  Yet this creature, capable of a degree of foresight, of collective responsibility and of protracted parental care, beside which all other animals are hopelessly shiftless, is nevertheless endowed with a sex hormone charge some ten times greater than that of a bull.  At the same time this charge is set on a 'hair trigger' release.  An intensely irritable nervous system at the spine's base means that a very slight stimulant can detonate the mine.

He knew you see – ‘at the spine’s base’ – this is kundalini energy.
In effect, why have we got so much sexual energy, why is it always on tap, why does it take very little to get it going?  And the answer Heard believes [as did the Indians and Chinese and Polynesians and all shamanic societies ] is that it is there to help us develop spiritually. 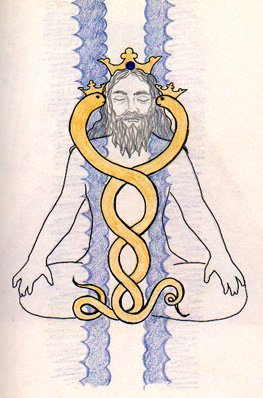 Pain, Sex and Time – Gerald Heard
it would look as though this immense sexual charge need not be intended always and solely for reproduction but might, if a right impulse from a higher centre could be given, be switched over to energise some new form of development.  Certainly as they stand today, the full facts of sex refuse to fall into any reactionary or mechanistic explanation, quite as much as do the facts known about pain.

Pain, Sex and Time – Gerald Heard
the fountain of life which in him should rise in a rainbow creating jet, leaks away in a seepage of unrestrained, trivial eroticisms.  Modern man's incessant sexuality is not bestial; rather it is a psychic haemorrhage.  He bleeds himself constantly because he fears mental apoplexy if he can find no way of releasing his huge charge of nervous energy 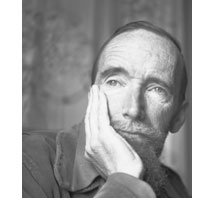 So, sex was the key to all meaningful spiritual experience and through these experiences to the very future of the human being and our evolution.
Heard believed that we were on the cusp of evolving through sexual energy.

Heard termed this new form of evolved human being  'Leptoid Man' (from the Greek word lepsis: "to leap") meaning that these people had taken the opportunity to 'take a leap' into a considerably expanded consciousness, in which the various aspects of the psyche were integrated, without any aspects being repressed or condemned.

He foresaw a society that recognised this stage of development, and both honoured and supported individuals who had followed this path and become the sages of the modern world, like the mystics of the past and other people of wisdom.