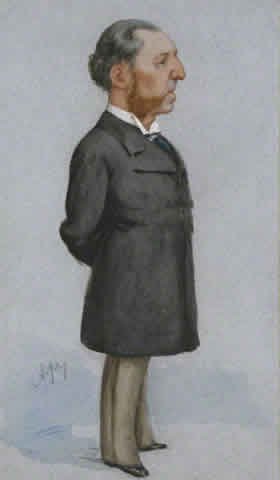 ...an evening newspaper, which, while containing all the news proper to an evening journal, should, for the most part, be made up of original articles upon the many things which engage the thoughts, or employ the energies, or amuse the leisure of mankind. Public affairs, literature and art, and all the influences which strengthen or dissipate society ... discussed by men whose independence and authority were unquestionable.

The newspaper became a very influential voice in public affairs. George Meredith said of him:

Mr Greenwood is not only a great journalist, he has a statesman's head. The national interests are always urgent at his heart and he is remarkable for securing for his papers the services of the ablest writers.

He also had the gift of recognizing merit in new writers, such, for instance, as Richard Jefferies. 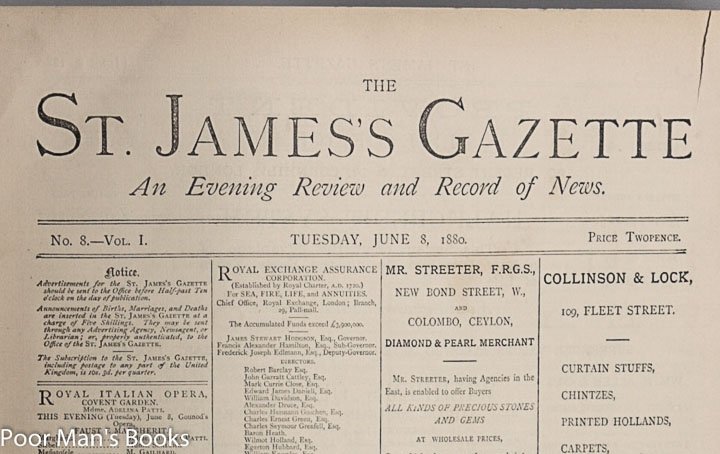 Early in 1880 the Pall Mall changed owners, and the new proprietor, Henry Yates Thompson, shifted editorial policy to supporting the Liberal Party. Greenwood at once resigned his editorship, but in May a new paper, the St James's Gazette, was started for him by Mr Henry Hucks Gibbs, and Greenwood proceeded to carry on in the tradition which he had established in the Pall Mall.

So why is he on the site? Well like many writers, his interests lay in far more areas than just politics and home affairs. 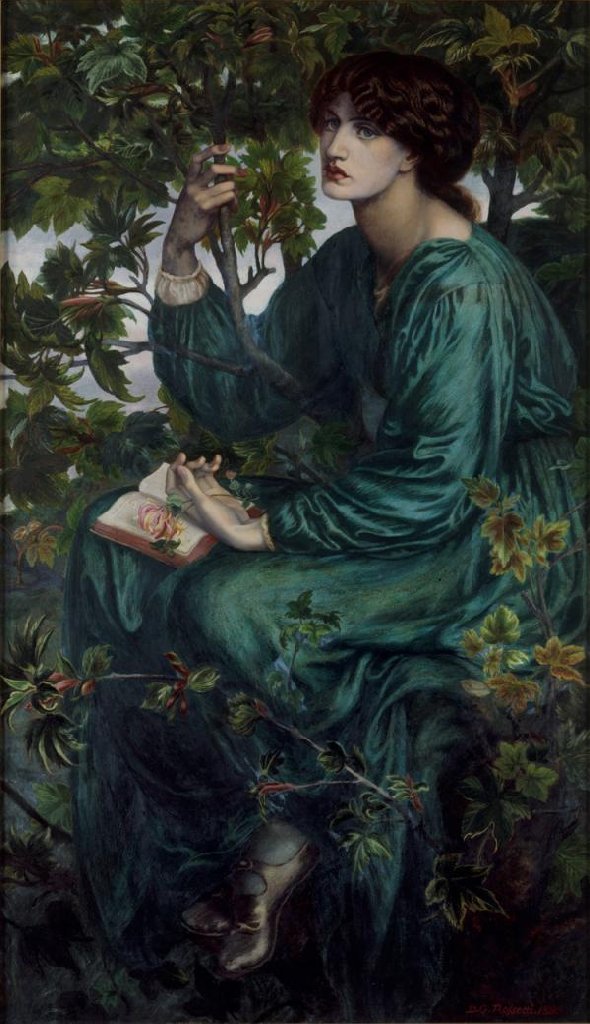 In 1893 he published The Lover's Lexicon “A Handbook for Novelists, Playwrights, Philosophers and Minor Poets; But Especially for the Enamored”! One reviewer of the time wrote:

Mr. Greenwood writes with perfect sincerity and with scarcely a trace of irony, let alone cynicism. His lexicon is divided into short, unnumbered chapters, and each is a little essay in which the author's rich fund of general knowledge and of special information on this subject is illustrated, not without humor, but with sympathy and an evident sense of the real importance of his task. There are 117 words and phrases in the Lover's lexicon beginning with abhorrence and ending properly [sic] with wife.

And in 1894 , the book Imagination in Dreams. And it is here we have our interest because the book is an exceptionally interesting viewpoint on dreams and dreaming with observations from Mr Greenwood himself.