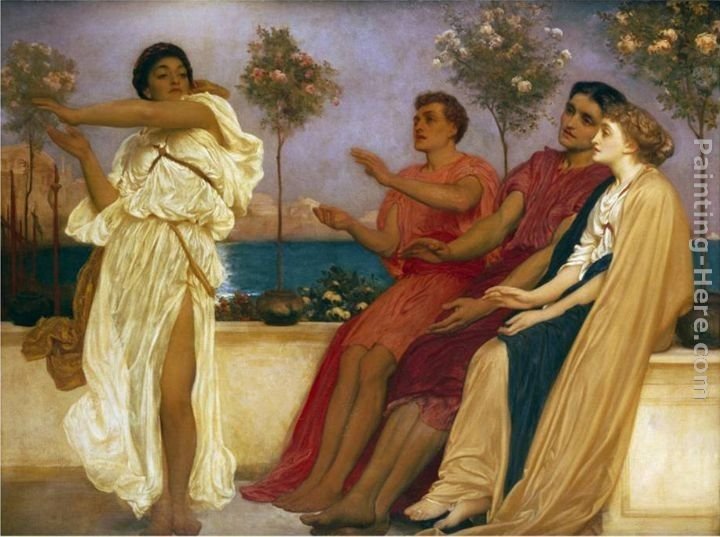 The Greek Mysteries were like all the other Mysteries, the means by which an Initiate – a candidate -  gained direct experience of the spiritual world and thus became an Adept.  The word Mysteries derives from the Greek mysterion (usually as the plural mysteria μυστήρια), in this context meaning "secret rite or doctrine". An individual who followed such a "Mystery" was a mystes, "one who is being initiated", from myein "to close, shut", a reference to secrecy (closure of "the eyes and mouth")in that all initiates were sworn to a vow of secrecy both during and after their initiation. 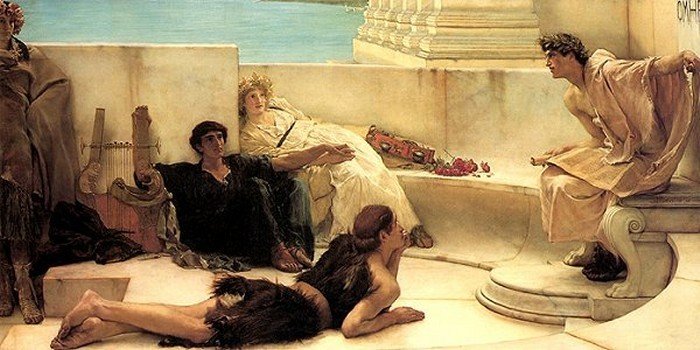 The Greek Mysteries, like their Egyptian counterparts combined schools, in which the symbol systems were taught as well as the concepts and fundamentals of what was known of the spiritual world; with buildings in which the ceremony of initiation was carried out.  Both these ceremonies and the information taught in the schools were closed to the uninitiated and kept secret from the general public.

Fundamentally the different Mysteries in Greece were similar in principle, with common symbol system and concepts, but used very different practises to obtain spiritual experience.  The Dionysian Mysteries, for example, were very heavily based on the various sexual techniques.  There are two Mysteries described in more detail on the site

But there were other Greek Mystery centres each using slightly different methods of achieving experience – sensory deprivation, music, smoke inhalation and so on.  All seemed to share a ‘descent into the underworld’, meaning a rebirth process, triggered usually by being shut up in an enclosed space suffering sensory deprivation for at least 3 days and nights.  Often the site itself had some influence on which techniques were used, as if there were caves, these could be used, and any telluric hot spot could also be exploited.  Other centres included: 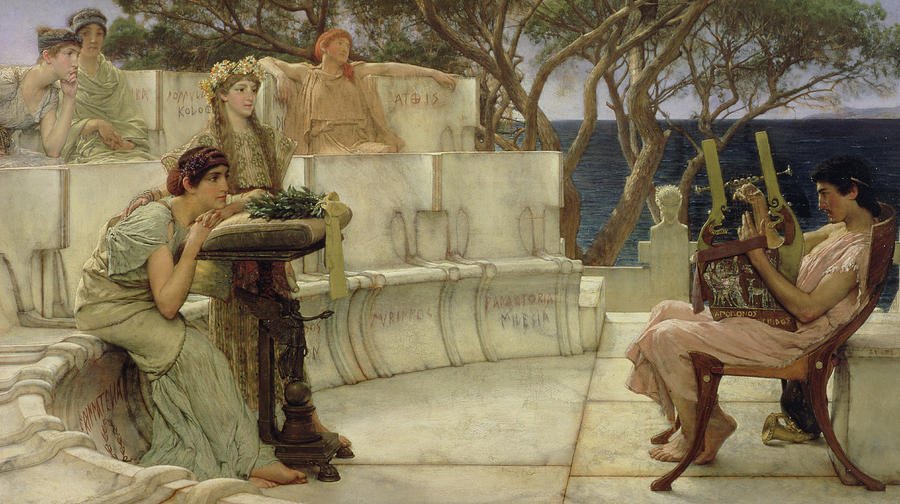 Up until the Christian era, the Mysteries were part of a three tier system.  ‘Religion’ aimed to impart basic moral teaching and guidance to people unsuited to the other two branches, [the majority of the population].  The philosophers – who could also be Adepts in the Mysteries - aimed to analyse what was known spiritually – they were seekers after wisdom [philo=seeker, Sophia=wisdom], wisdom being acquired from spiritual experience as opposed to book learning.  Although the tripod has alternative symbolic meanings, it was also sometimes symbolically used as a symbol of this trinity of necessary parts in any society.

All the Greek mystery religions of Late Antiquity were persecuted by the Christian Roman Empire from the 4th century.  But the torch was transferrred to new groups acting secretly and using symbols - the alchemists, the Rosicruceans.  There is only one spiritual world and the same longing to experience it before you die - the search for transcendence existed in every era - including our own.

The mystery schools offered a niche for the preservation of ancient religious ritual …. The Eleusian Mysteries, for example, persisted for more than a millennium, more likely close to two millennia, during which period the ritual of public religion changed significantly, from the religions of the Bronze to Early Iron Age to Hellenistic civilization and again to the Roman era, while the ritual performances of the mysteries remained unchanged.