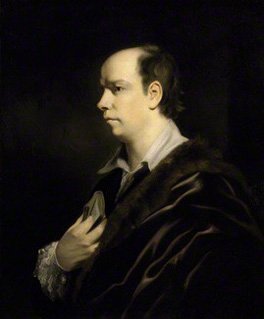 Oliver Goldsmith (10 November 1728 – 4 April 1774) was an Irish novelist, playwright and poet.  Goldsmith's birth date and year are not known with certainty.

Of great interest for this site is that he was poisoned by Antimony, a metalloid used in a number of ‘medicines’ prescribed in his days – the early days of the ‘Enlightenment’.  As Antimony is poisonous, its use in medicines must have felled a fair number of people.

It produces vomiting, profuse sweating and acute diarrhoea, in a process the doctors then called ‘purging’.  Indeed if a very virulent pathogen had entered a person’s system, purging is not a bad process to adopt – flushing away the pathogen with the poo and wee so to speak, but unfortunately antimony is able to attach itself to sulphur based enzymes, thus you may have a temporary respite from the pathogen, but not long afterwards you will undoubtedly die from organ failure.

And Goldsmith did.  He was 46 when he succumbed. 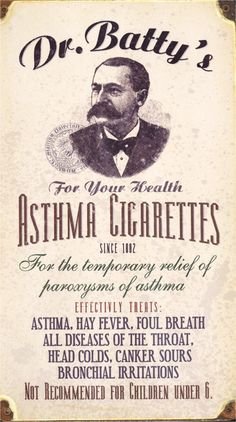 One problem appears to be that Goldsmith self medicated.  He studied medicine desultorily at the University of Edinburgh from 1752 to 1755, enough to know what his lecturers had told him, but not enough to realise that most of what he had been taught was wrong.  When he settled in London in 1756, he briefly held various jobs, but one of his jobs was as an apothecary's assistant.

Wikipedia says “His premature death in 1774 may have been partly due to his own misdiagnosis of his kidney infection.”

But there appears to be some evidence he self medicated with various pills and potions all his life.

If you wish to read more about his case there is a paper on it – this is the abstract and the reference is below.

Poisoning by antimony led to the death of a great individual in English literature. This case report gives as much of the history of the illness as can be found and tells a little about the individual.  PMID:  7043750 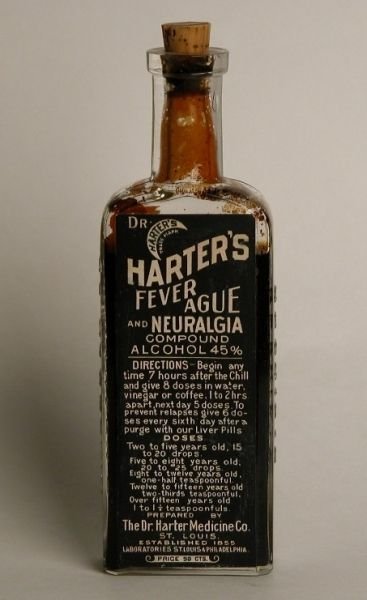 Goldsmith earned his living as a teacher and a general writer, but his few ‘classic’ works include

He is also believed to have also written the classic children's tale The History of Little Goody Two-Shoes (1765).

Goldsmith used the pseudonym "James Willington" (the name of a fellow student at Trinity) to publish his 1758 translation of the autobiography of the Huguenot Jean Marteilhe.

He also wrote the Citizen of the World.  In 1760 Goldsmith began to publish a series of letters in the Public Ledger under the title The Citizen of the World. Purportedly written by a Chinese traveller in England by the name of Lien Chi, they used this fictional outsider's perspective to comment ironically and at times moralistically on British society and manners.

We have included some other works as observations. 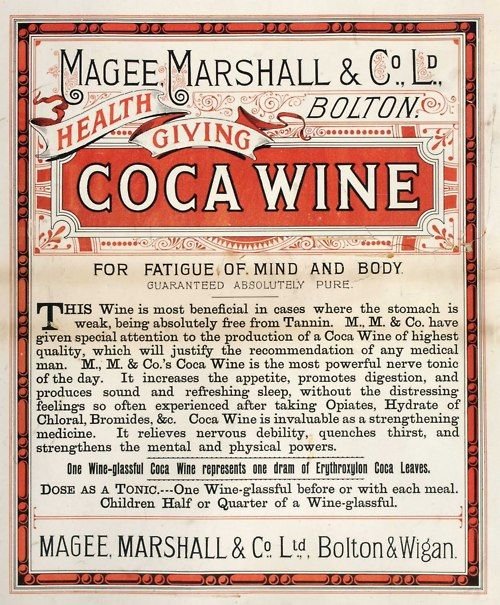 Goldsmith’s father was the Anglican curate of the parish of Forgney, and his grandfather Oliver Jones was a clergyman and master of the Elphin diocesan school, where Oliver studied. When Goldsmith was two years old, his father was appointed the rector of the parish of "Kilkenny West" in County Westmeath. The family moved to the parsonage at Lissoy, between Athlone and Ballymahon, and continued to live there until his father's death in 1747.

In 1744 Goldsmith went up to Trinity College, Dublin. His tutor was Theaker Wilder. But Goldsmith showed little enthusiasm for the subjects he had been told to take - theology and law.  In 1747, along with four other undergraduates, he was expelled for a riot in which they attempted to storm the Marshalsea Prison. He graduated in 1749 as a Bachelor of Arts.

Wikipedia
His education seemed to have given him mainly a taste for fine clothes, playing cards, singing Irish airs and playing the flute.

I cannot imagine any better life for a poet and creative spirit.  He embarked on a walking tour of Flanders, France, Switzerland and Northern Italy, and earned his keep by busking with his flute. 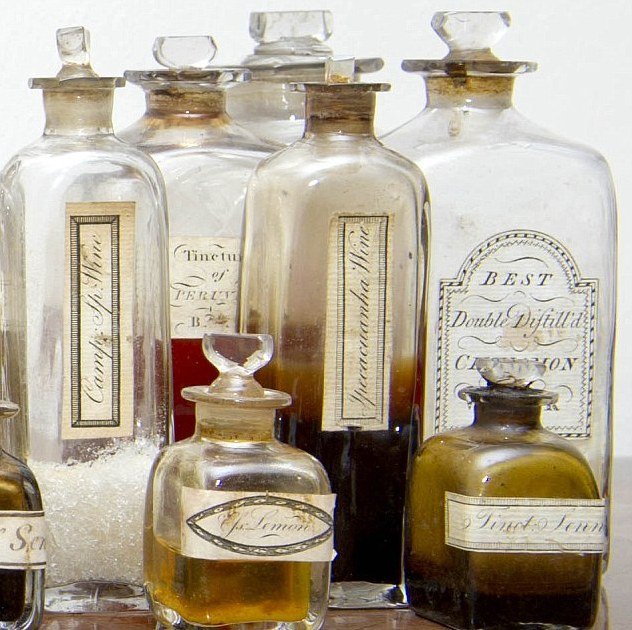 It is very clear that Goldsmith was already a gifted creative soul, a ‘right brainer’, but there seems to be some indication that the medication he gave himself gradually attacked his brain giving him the classic symptoms of a manic depressive – or at least a manic.  He was perennially in debt and addicted to gambling.  “The combination of his literary work and his dissolute lifestyle led Horace Walpole to give him the epithet inspired idiot.”  But he was no idiot.  His few painstaking works earned him the company of Samuel Johnson, with whom he was a founding member of "The Club".

Goldsmith was described by contemporaries as extremely emotional, prone to envy, a congenial but impetuous and disorganised personality who once planned to emigrate to America but failed because he missed his ship.  He was also described as friendly and good company.  Thomas De Quincey wrote of him

'All the motion of Goldsmith's nature moved in the direction of the true, the natural, the sweet, the gentle'.

Goldsmith died in 1774 aged 46.  He was buried in Temple Church in London. There is a monument to him in the centre of Ballymahon, and also in Westminster Abbey with an epitaph written by Samuel Johnson.

Oliver Goldsmith: A Poet, Naturalist, and Historian, who left scarcely any style of writing untouched, and touched nothing that he did not adorn. Of all the passions, whether smiles were to move or tears, a powerful yet gentle master. In genius, vivid, versatile, sublime. In style, clear, elevated, elegant. Epitaph written by Dr. Johnson, translated from the original Latin. 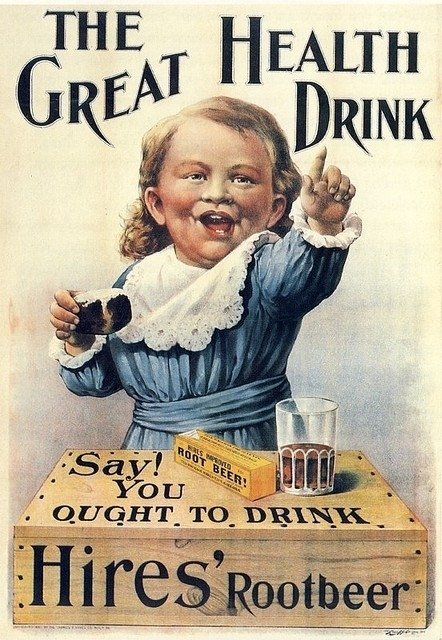 We may laugh that people in those days would prescribe medicines such as these, containing toxic metals and compounds that these days would be illegal.

But maybe we should step back and stop laughing - given the use of immunosuppressants [which suppress the immune system] and statins [which suppress cholesterol - the building and repair material of all cells].

If this is the Age of Enlightenment give me the Dark Ages anytime - at least they practised cause based medicine.