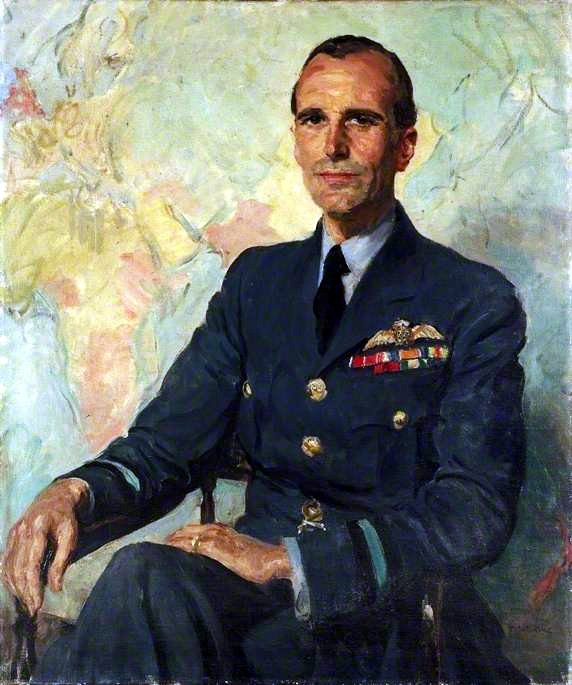 Goddard is perhaps best known for his interest in paranormal phenomena; spurred by a single incident in 1946, where a man called Dewing related a dream in which he not only prophesied Goddard was going to die, but described the sequence leading up to the event and the event itself.   The story of Goddard and Dewing's dream was first told in the Saturday Evening Post of May 26, 1951. In 1955 a film based on his experience was produced – The Night My Number Came Up, starring Michael Redgrave.

Although this single incident was key in propelling Goddard on the path of study, he himself had experiences, which he appears to have not acted on [though he did recount them to others] until the later more serious one [as it involved a prediction of his death], occurred.

Goddard had a clairvoyant episode in 1935, at RAF Drem, in Scotland. While the airfield was abandoned at the time, Goddard reportedly saw it as it would appear in 1939, after it had been reactivated.

We have observations for both incidents.

He encouraged Sir George Trevelyan to set up the Wrekin Trust, a body promoting "spiritual education" in 1971. It occupied much of his time in retirement. Through it he became convinced of the reality of the world of the spirit. He also spent many years investigating flying saucers.

Goddard was born in Wembley in the UK, the son of Dr Charles Goddard. After attending St George's School, Harpenden, he went to the Royal Naval Colleges at Osborne and Dartmouth. He served as a midshipman in the first year of the First World War and in 1915 joined the Royal Naval Air Service. At this time he met his lifelong friend Barnes Wallis. For a period he was patrolling for submarines in dirigibles, but in 1916 commanded reconnaissance flights over the Somme battlefield. 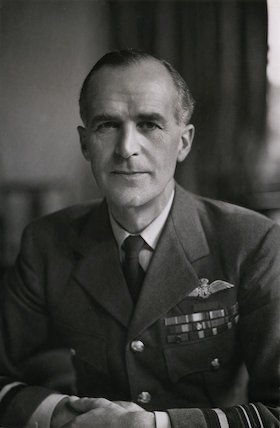 In 1921 Goddard was selected to read engineering at Jesus College, Cambridge and then studied at Imperial College London before returning to Cambridge in 1925 as an instructor to the university's air squadron. After graduating from the Royal Naval Staff College in 1929, he commanded a bomber squadron in Iraq. He returned to England in 1931 as chief instructor of the officers' engineering course. He was then at the Staff College until 1935 when he was appointed deputy director of intelligence at the Air Ministry. He held this post until the outbreak of the Second World War.

Goddard went with the British Expeditionary Force to France in 1939. He was made senior air staff officer in the following year and played a major part in preserving British air assets in the face of the German attacks. When he returned he became director of military cooperation at the Air Ministry, responsible for "modernising" air support and airborne forces in the RAF. He also made regular air war broadcasts on the BBC.

In September 1941, shortly before the attack on Pearl Harbor, he was appointed as Air Commodore Chief of the Air Staff, Royal New Zealand Air Force (RNZAF). As commander of the RNZAF in the South Pacific, and the only British commander in the region he was prominent in the operations against the Japanese initial advance. Under Admiral Halsey, US Navy, he commanded the RNZAF in the Battle of Guadalcanal and the Solomon Islands campaigns, for which he was awarded the American Navy Distinguished Service Medal. 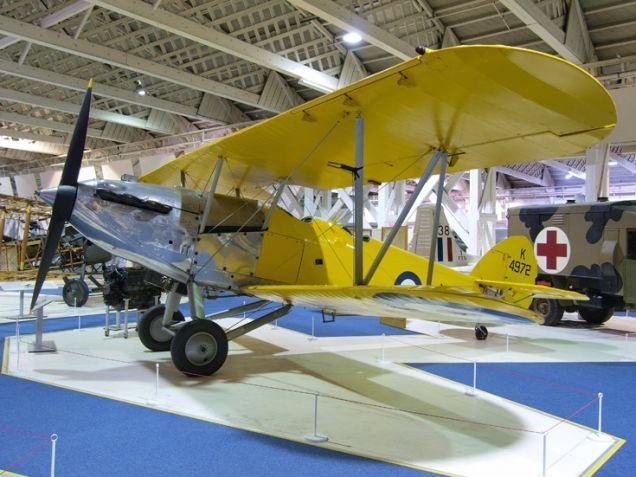 Goddard was posted to India in 1943, to take charge of administration for the air command of South East Asia Command (SEAC). He remained in the role until 1946 when he became the RAF's representative in Washington.

Goddard retired in 1951, and became principal of the College of Aeronautics, where he remained until 1954. He was also a governor of St George's School Harpenden and of Bryanston School and was president of the Airship Association from 1975 to 1984. 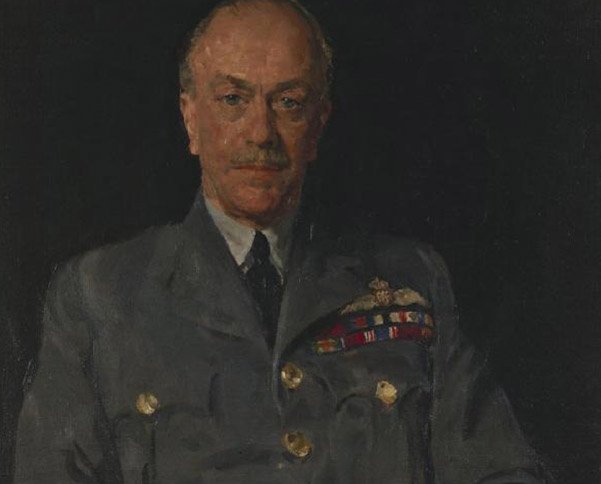 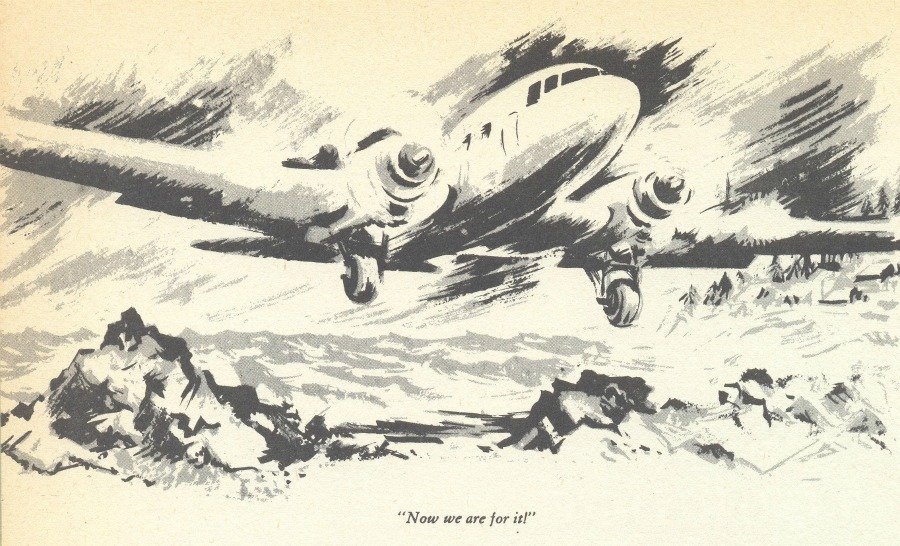